Video calls have become standard fare for families and co-workers trying to keep in contact amid the pandemic, and echoes are an all too familiar irritation that comes with the territory. Now Google is adding a red dot warning notification during Google Meet calls if it detects an echo and suspects your device is the culprit.

“Until now, it has been difficult for you to know when your device is causing an echo,” Google’s blog announcing the feature reads. “Now, we will notify you when we detect a notable echo from your system which may be heard by other call participants with a red dot on the more options button, along with a text notification.”

Click that text notification, and you’ll be taken to Google Meet’s help center, where you’ll find tips on how to eliminate and prevent those annoying echoes.

Typically caused when the microphone on your device picks up the audio output from your speakers and rebroadcasts it to the entire call, your best bet for eliminating an echo is usually to grab a set of headphones. You could also try turning your speaker volume down, or muting yourself whenever you aren’t speaking.

Google’s echo alerts are expected to roll out to Google Meet users over the next two weeks, the company says. Keep an eye out for that red dot.

Google Chrome is the world’s top browser. Stop missing out on its 7 best tools 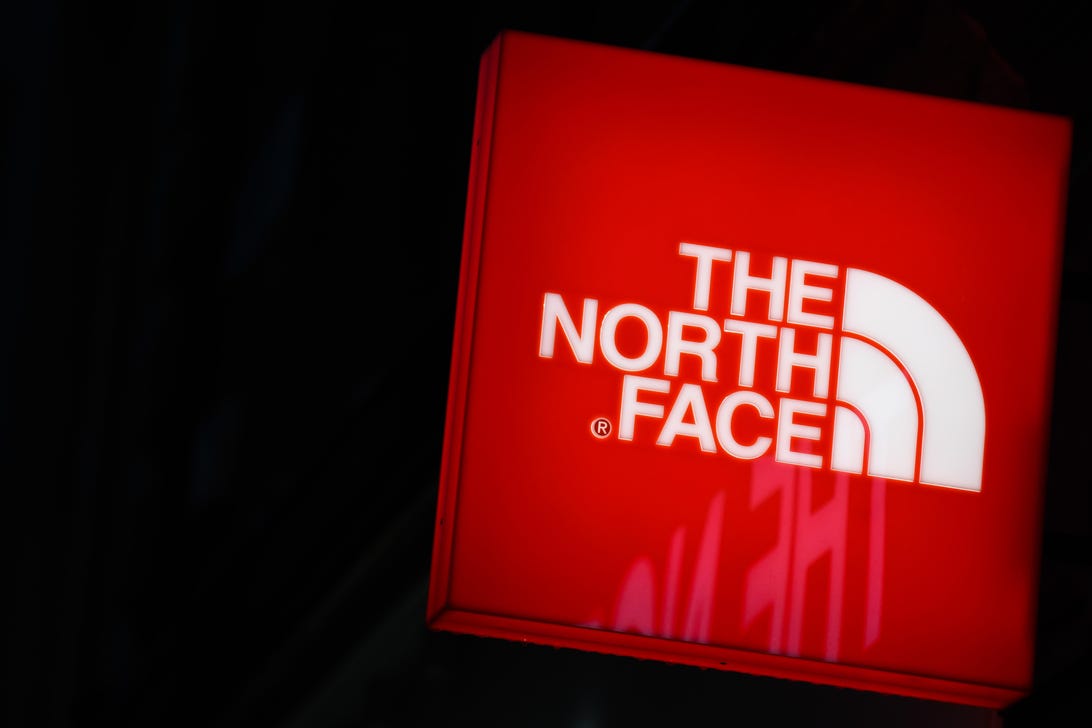 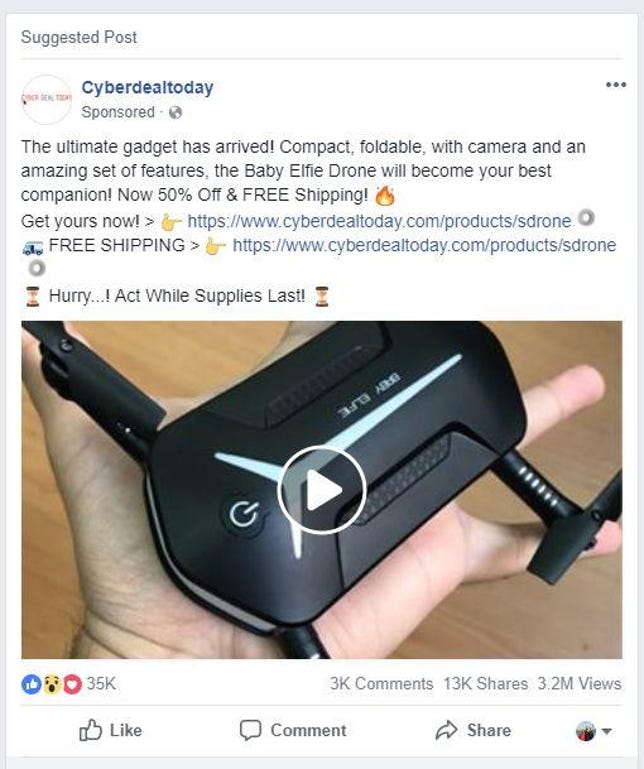