Google’s $449 Pixel 5A with 5G is the second major Pixel announcement this year, hot on the heels of the Pixel 6 teaser earlier this month. It features a Qualcomm Snapdragon 765G processor that powers a 6.34-inch OLED display. The phone also has IP67 water- and dust-resistance.

So while Google’s highest-end Pixel 6 and 6 Pro phones will include the new in-house Tensor chip, the 5A (as I’ll call it from now on) will have more in common with last year’s Pixel 4A 5G. For Pixel fans with deeper pockets, the Pixel 6 and 6 Pro’s chip and redesign could be exciting, but this Pixel likely will be shooting for a more budget-conscious crowd.

For the value, it’s hard to not like what Google has done with the Pixel 5A. The only real thing holding it back is Google’s inability to commit to supporting upcoming 5G networks that are set to start coming online in a few months.

If you’re looking for a cheaper Pixel, you won’t have to wait for the Pixel 6’s release date sometime this fall, as the 5A will be released on Aug. 26 and can be bought in the US carrier-unlocked directly from Google or with Google Fi. The phone will also be available in Japan. (While it’s not coming to the UK or Australia, the price converts to roughly £320 or AU$630.)

See it at Google

I’ve spent the past few days with Google’s new phone. While it feels like a worthy successor to the Pixel 4A 5G so far, here’s what you’ll want to keep in mind if you want a cheaper 5G Pixel or Android phone on a budget.

The 5A’s chip is the same as the one used in last year’s 4A 5G: the Qualcomm Snapdragon 765G processor. The similarities don’t end there, as both phones also have 6GB of RAM and 128GB of storage. They each have similar front and rear cameras with a hole punch for the front camera, and both have a fingerprint reader on the back and a 3.5mm headphone jack on top.

The camera system is nearly identical to last year’s Pixel 4A with 5G (and the Pixel 5). It has the same lenses and all the same features, including a portrait mode, Night Sight and an ultrawide lens. In my week with the phone, the cameras proved versatile and more than capable of taking crisp photos during the day and at night.

For more on the Pixel’s cameras, see our Pixel 5 review last year.

The 5A is running Android 11 in my tests, but if past Pixel trends hold true the phone will likely be among the first to get Android 12. The new OS will include the new Material You design, refreshed notifications and even more customizable options that could be exclusive to the Pixel series.

Watching videos on YouTube, Netflix or Disney Plus worked fine. Games on Stadia or Xbox Game Pass also played well, though some (particularly those on Xbox) were letterboxed and wouldn’t play in full screen. I encountered a similar issue with YouTube TV (though not the regular YouTube app).

Performance, however, was solid and it was certainly playable with a good internet connection. More intensive localized games such as Call of Duty: Mobile also worked largely as expected.

The stereo speakers, however, lack clarity. While they can get loud they aren’t as full or rich at maximum volume as other devices.

The phone’s IP67-rated water and dust resistance should help withstand the elements and features a significantly larger battery (4,620 mAh compared to 3,800 mAh) that can be fast-charged using the included 18-watt USB-C wall charger.

The Pixel’s fast charging wasn’t particularly speedy in my tests, going from empty to 21% in 20 minutes and needing around 47 minutes to hit 50%. The OnePlus Nord 2 can go from zero to 70% in an hour using its 30-watt fast charger.

Getting up to a nearly full charge took around two hours on the Pixel. I do like that the battery indicator in the notification tray continues to show how much battery you have left, as opposed to a vague percentage.

Google claims the battery should be able to run a full day, and from my limited testing these few days the phone seems to hold up to that estimate even after I was taxing it with gaming, video watching, hotspotting and photo taking.

Impact of the chip shortage

The global chip shortage appears to have affected the Pixel line’s tradition of offering a bounty of colors, with the 5A just coming in “mostly black” (which to me looked a little green in certain light). Brian Rakowski, vice president of product management at Google, told reporters that this was a result of “supply chain challenges.”

“It’s an industry-wide shortage,” he said, noting that the limited chips available has also meant limiting the places Google will sell the 5A as opposed to offering a wide distribution through a variety of carriers and retailers.

“We definitely could not get as many chips as we wanted for this.”

As with last year’s Pixel 4A 5G, there’s no wireless charging on this new model. Google also appears to have dropped the “spectral and flicker sensor,” which could impact taking pictures or videos of screens or shooting under artificial lighting like fluorescent lights. (These changes may not necessarily be related to the chip shortage.)

The good news is that the 5A keeps most of Google’s Pixel software features, including call screening for fighting robocalls, car crash detection and a recorder app that can transcribe in real time, as well as photography features like Night Sight for improved images in low light.

Google is promising three years of Android software and security updates in addition to the feature updates it has routinely offered for Pixel phones.

5G support is indeed part of this cheaper Pixel, but the details of that support get complicated. You should be able to connect to low-band 5G networks from T-Mobile, AT&T and Verizon.

But whereas last year’s Pixel 5 included support for higher-frequency millimeter-wave 5G networks, the 5A does not. This means faster speeds, from what Verizon calls Ultra Wideband and what AT&T calls 5G Plus, won’t be supported. For a midrange phone this isn’t a deal-breaker, but it isn’t ideal.

Since Google Fi runs on T-Mobile’s network, it works fine on that carrier’s low-band as well as its faster midband 5G offering, which it calls Ultra Capacity 5G.

Looking into 5G’s future, the 5A’s support will be even more complicated. The phone’s support of 5G networks running on the C-band is unclear. This is wireless spectrum that Verizon, AT&T and T-Mobile spent billions on earlier this year. For Verizon and AT&T, that should provide a significant speed boost beyond just a handful of city blocks.

The first of these networks from AT&T and Verizon should arrive later this year, with Verizon stating earlier this year that this C-band network will allow it to offer peak download speeds of 1 gigabit per second. The Pixel 5, ironically, was announced as one of the first phones to support Verizon’s C-band network.

Google Pixel 5A with 5G refines the budget Android phone

On a hardware level, the 5A should support these forthcoming networks as it has the proper band support inside (what’s known as band N77 or N78). The issue is that Google won’t commit to updating the software on the Pixel 5A with 5G to enable it.

“The hardware is capable but there hasn’t been a lot of deployment yet in the US so the software work would still need to be done,” Rakowski said. “We don’t have any plans to announce on that front.”

We already know that more people are holding onto devices for longer, so the lack of support from Google for this upcoming network upgrade — especially when the physical hardware supports it — is concerning.

If you’re with T-Mobile or a carrier that runs on its network (like Google Fi) you have less to worry about when it comes to accessing a speedy midband 5G network. As for prospective buyers who have AT&T or Verizon, that lack of future support could muddy what’s otherwise a solid $449 phone. 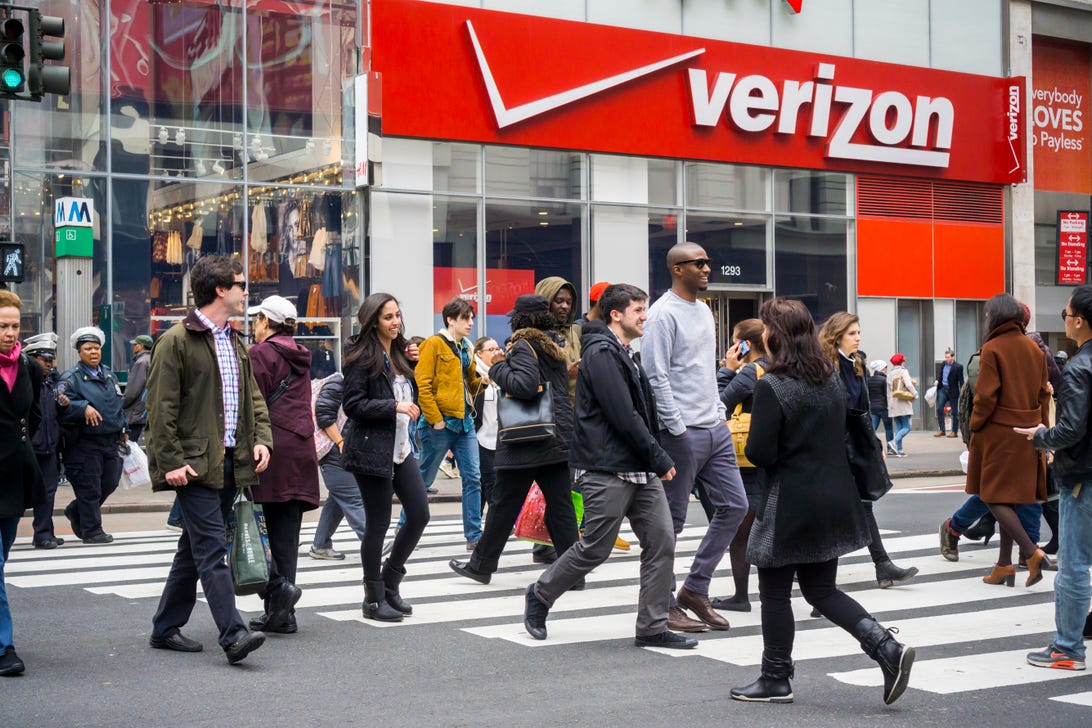 Save $40 and charge basically everything with this massive Anker battery 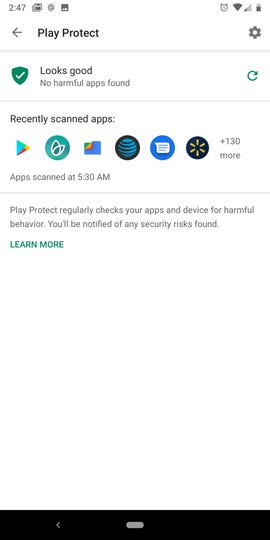 How to check your Android phone for malicious apps