I gave Google’s flagship Pixel 6 Pro a CNET Editors’ Choice award when I reviewed it last year. Its solid combo of decent performance, a slick user interface, an awesome rear camera setup and even its attractive design meant it was easily deserving of the accolade. And it has all that with an $899 (£849, AU$1,299) price tag that undercuts the $999 iPhone 13 Pro and the $1,200 Samsung Galaxy S22 Ultra.

Overall, the Pixel 6 Pro is a superb Android phone, offering everything you’d need from a flagship phone at a price that’s more approachable than that of its rivals. It was an easy decision when we debated whether it should get the award. Of course it should. 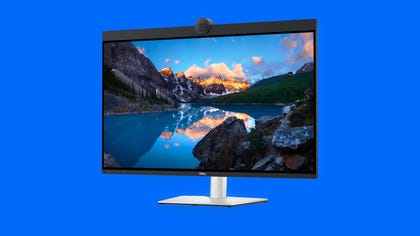 Net neutrality fight is about to come roaring back