Google’s Pixel 6A is here, and it represents a change from last year’s Pixel 5A with 5G in just about every way. It has a new design inspired by the beautiful Pixel 6, a smaller screen, Google’s Tensor processor and camera features like Magic Eraser, which debuted on the Pixel 6. Preorders have begun, with the phone hitting stores on July 28.

Here’s a closer look at the biggest differences between this year’s Pixel 6A and its predecessor.

As expected, Google is once again having its A-series borrow the design of its latest flagship Pixels. The Pixel 6A is smaller than not just the Pixel 6 and 6 Pro, but also more compact than the 5A with 5G. Compared to last year’s device, the Pixel 6A sports a 6.1-inch screen versus the 5A with 5G’s 5.34-inch display.

Both displays are OLED and use Corning’s Gorilla Glass 3 cover glass. The Pixel 6 uses the new Gorilla Glass Victus. The 6A does sport an improved contrast ratio of over 1 million to 1, as well as a “high brightness mode.” The latter two features seem to be brought over directly from the Pixel 6 line.

The front camera on the 6A is now centered, a departure from the upper-left corner placement of the 5A. Also in line with the 6 series is a rear design that features a camera bar. Though after looking closely, this camera bar seems to be a hybrid between the Pixel 6 line and what seems to be coming in the fall with the Pixel 7 that Google also teased at its IO developer conference.

Both the Pixel 5A and 6A are IP67-certified for water and dust resistance. The 6A drops the 3.5mm headphone jack that was present on the 5A with 5G but does move its fingerprint sensor beneath the display. Neither device supports wireless charging, however.

As one might expect, Google’s newest Pixel runs on its Tensor silicon, the same chip that powers the 6 and 6 Pro. Last year’s Pixel 5A with 5G used Qualcomm’s Snapdragon 765G processor.

Both phones have 6GB of RAM and 128GB of storage, though the Pixel 6A’s LPDDR5 RAM should be more power-efficient, and its storage is UFS 3.1, which could have some performance improvements.

Both phones support 5G. We should add that it appears that only Verizon’s Pixel 6A will support millimeter-wave 5G (which is only available in parts of certain cities, stadiums and airports around the country). If you want that device it will run you $500 from the carrier, a $50 premium compared to the regular Pixel 6A that is sold unlocked directly by Google.

On paper, the Pixel 5A and 6A share largely similar camera setups. Both main shooters are 12.2-megapixel dual-pixel main lenses with f1.7 aperture and 77-degrees field of view. Google touts the main sensor on the 6A as being a wide lens.

The biggest changes, however, seem to be in software. Google is giving the 6A a number of the big camera upgrades it bestowed on the 6 line last year, including the “Magic Eraser” for removing people or objects from photos, “face unblur” which should help keep faces visible even when people are moving, and “Real Tone” for accurately capturing skin tones. 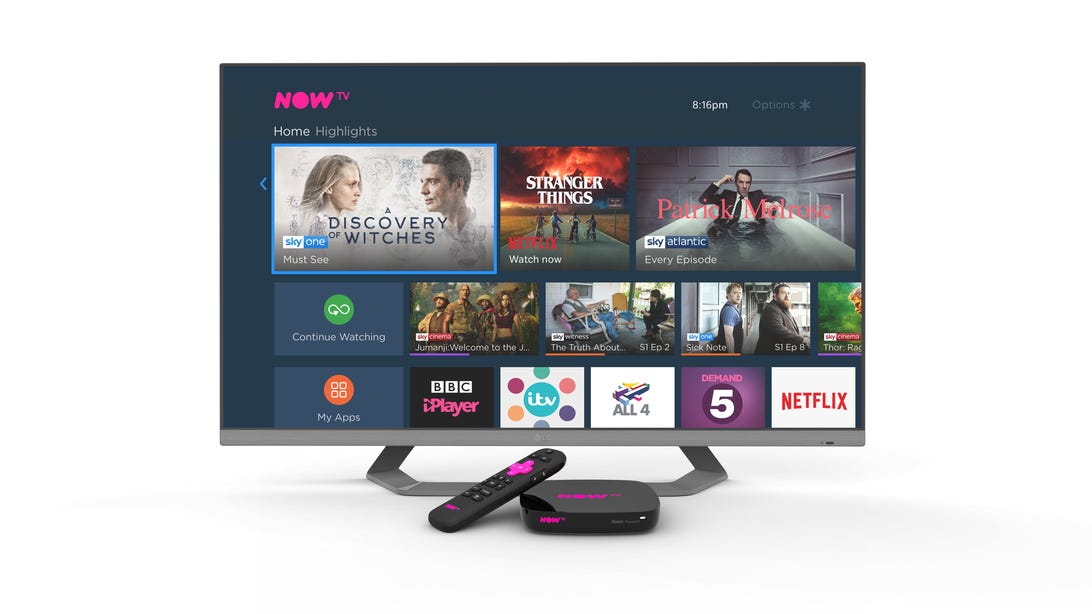 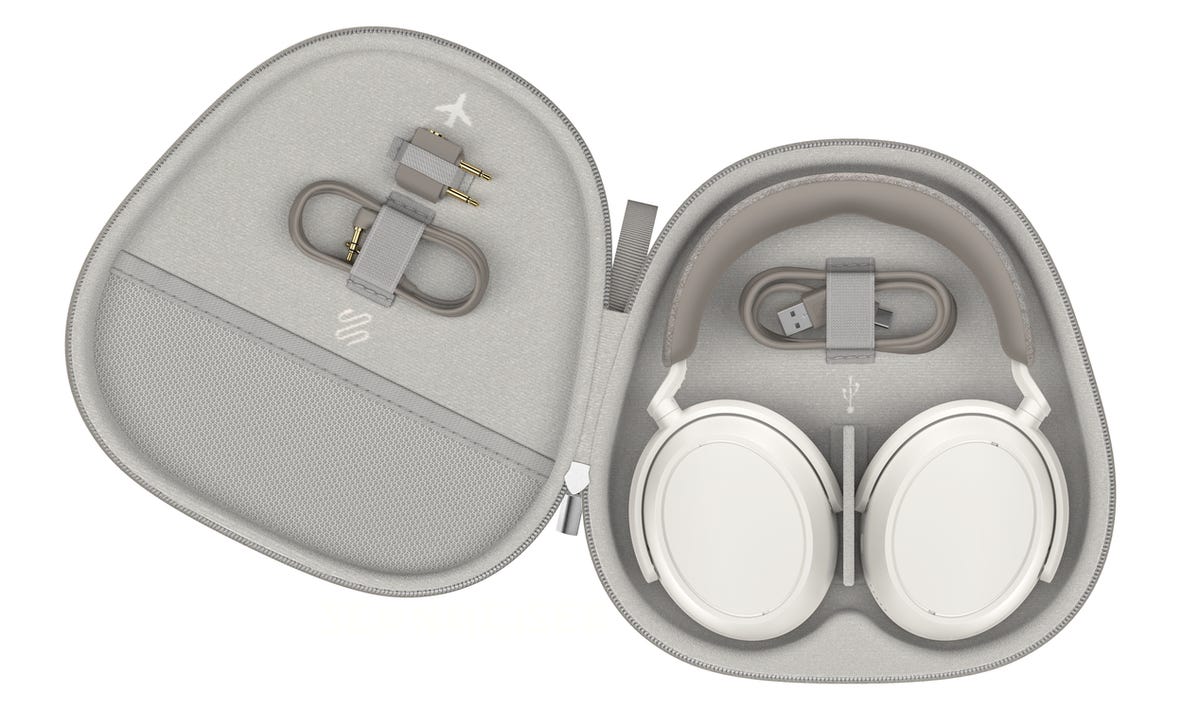 Sennheiser Momentum 4 Wireless Headphones Are Built to Take On Sony Perhaps it's Sony's influence over the over-ear headphones market, but Sennheiser's much-anticipated Momentum 4 is a bit more subdued-looking — and that may be a good thing.