Google created six concept devices that mimic everyday objects such as the moving hands of a clock or the whistle of a kettle. Google refers to this an ambient computing, which engages with senses in more subtle and nuanced ways. One concept has an arm that clinks against the glass of a bottle of medicine, letting users know it’s time to take their prescription.

Experiments with Google showcase projects made with teams at Google and external collaborators. Experiments sometimes feature Google products, such as Chrome or Android. Recent experiments include a manga character creator, an MRI of the Earth, which is an artistic rendering of damage done to our planet and a 3D deep-dive of the Timbuktu manuscripts.

At the moment, this seems to only be a concept. On Google’s site, there’s no indication on if or when smart home devices using ambient cues will come out. Apple Maps can help you find a COVID-19 vaccine 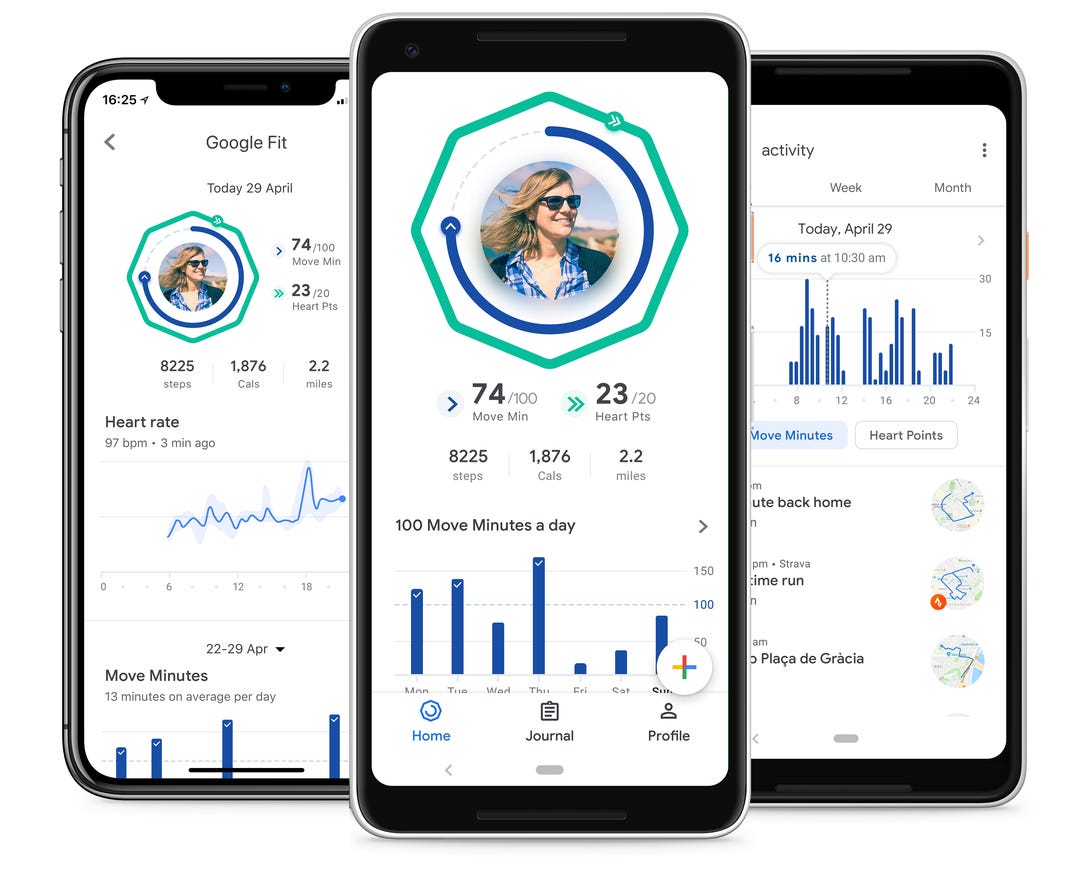 Google Fit adds new tools to entice you to exercise

Stop Google tracking for good by changing these settings