Google's Pixel 7 Event: New Phones, Watch and More to Expect The company is set to unveil the Pixel 7 phone lineup and the Pixel Watch on Thursday. Here's what we know so far about those long-awaited gadgets. 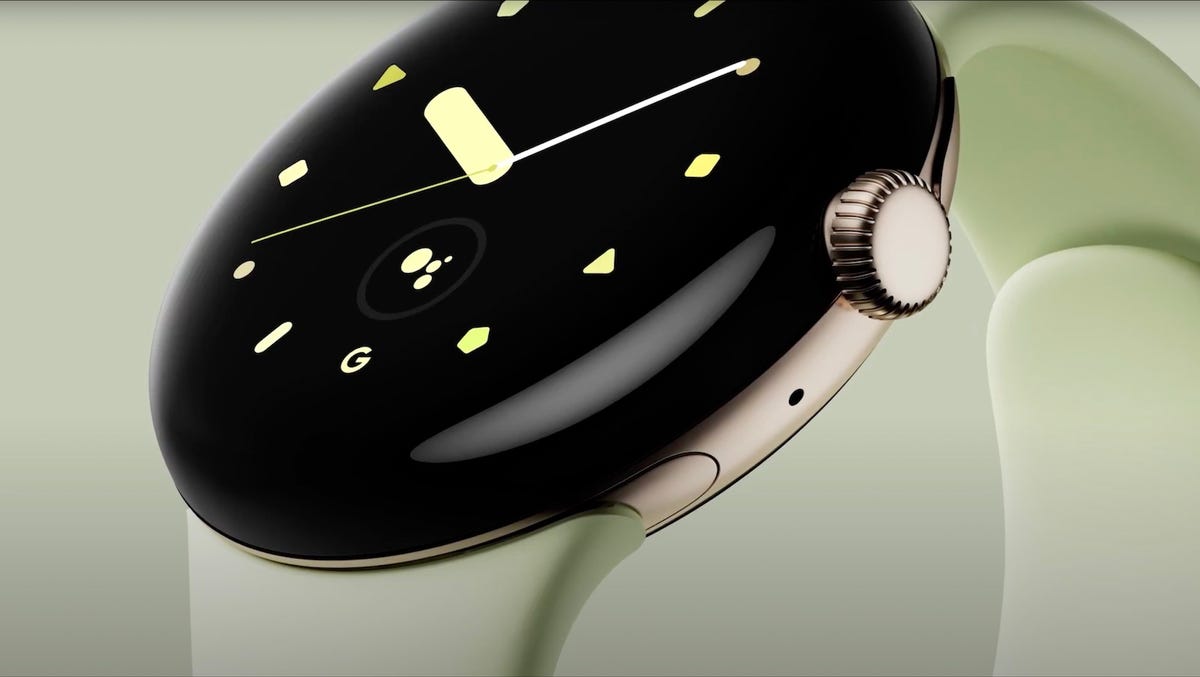 Google’s been teasing the Pixel 7 series and the Pixel Watch for months now. On Thursday, the company plans to give the phones and the watch a bigger reveal at its Made by Google event in New York.

Here’s everything we’re expecting to see in those devices, from rumors to confirmed specs.

Google first announced the Pixel 7 and Pixel 7 Pro at its annual I/O developer conference in May, which gave us an idea of what to expect.

Both phones will sport a second-generation Tensor chip, Google’s in-house silicon. The processor made its debut in the Pixel 6 series and allowed for new features in the camera system. That includes Magic Eraser, which removes unwanted objects from photos, and Real Tone, which portrays skin tones more accurately. We don’t know much about the second-gen Tensor chip just yet, but we can probably expect similar machine learning-based improvements.

The Pixel 7 series will come with Android 13. Its most obvious design change from the Pixel 6 comes in the form of the camera bar. While the Pixel 6 sports a long black camera bar across the back, the bar on the Pixel 7 will be made of recycled aluminum and feature black camera cutouts that stand out a bit more.

Google renders show the Pixel 7 Pro will also have a triple rear camera system, just like the 6 Pro. Pictures appear to show that it’ll have a standard wide, ultrawide and telephoto lens. And the standard Pixel 7 appears to have two rear cameras, just like the Pixel 6.

When it comes to the front camera, the Pixel 7 will have a pill-shaped camera notch, according to images Google shared in May. Meanwhile, the Pixel 7 Pro will feature a punch-hole cut out and a pill-box cut out. Together, these cameras will kind of look like a sideways exclamation point housing three cameras.

We don’t yet know exact release dates for the phones, but we do know they should be available in October.

The Pixel Watch is Google’s first — and long-anticipated — smartwatch. The company previewed the Pixel Watch during I/O in May, sharing what it would look like and noting that it’ll have certain health-tracking features from Google’s subsidiary Fitbit. But we didn’t get a lot of other details, like how much the watch will cost or when exactly it’ll be available. But we do know some more general details about the watch’s design and features.

For instance, we know the Pixel Watch has a circular face with a domed design, and glass that looks like it curves over the edges. It’s made of recycled stainless steel, and there’s a tactile crown that looks similar to the one on the Apple Watch. Rumors suggest the watch will measure 40 millimeters wide and 14 millimeters thick.

The Pixel Watch will, of course, run on Google’s Wear OS platform.

We’re expecting to see some Fitbit features, too, like continuous heart rate monitoring and sleep tracking. You’ll be able to check Fitbit health statistics like heart rate and steps directly from the watch face.

Google will offer a 4G LTE option of the Pixel Watch, so it can keep a cellular connection even when there isn’t a phone nearby. That differs from Fitbit’s smartwatches, which don’t include a cellular-enabled option.

Rumors suggest the Pixel Watch will have a battery capacity of 300 mAh that lasts for around a day on a single charge. It’ll reportedly have 1.5GB of RAM and 32GB of storage, but none of this has been confirmed yet.

One thing worth noting is that, because the Pixel Watch is designed to complement Google’s Pixel devices, it won’t be compatible with iPhones, according to a Google spokesperson.

Even though we don’t know how much the Pixel Watch will cost, it’ll be priced as a premium product, according to Rick Osterloh, Google’s senior vice president of devices and services. It’s not exactly clear what that could mean, but it could compete with the Apple Watch Series 8, which starts at $399, and the Samsung Galaxy Watch 4, which starts at around $250.

A report from 9to5Google says the watch will be priced from $350 for the Bluetooth and Wi-Fi version, and the cellular version will reportedly cost $50 more. The Pixel Watch is expected to come in black, silver and gold. You can also get customizable straps.

Be sure to check CNET’s coverage of Google’s event on Thursday for the latest product updates and official specs, as well as reactions and reviews in the days following the event.