Google is working on a prototype headphone cord with touch sensing for controls. Twisting, flicking, pinching, grabbing and patting the wire, or sliding your fingers along it, triggers different functions — tapping for play and pause, for example, double tapping to move to the next track, rolling between the fingers for volume. The braided wire also has fiber optic strands that light up in different colors to let you know what control you’ve activated,

Google detailed the project in a blog post last week, after first revealing the prototype at an artificial intelligence event in San Francisco earlier this year.

The braided cord is made of three or more material strands woven together, and uses what Alex Olwal, Google Research scientist, calls “a helical sensing matrix” that can sense multiple touch controls anywhere on the cord.

“Pinching and rolling the cord activates a set of electrodes and allows us to track relative motion,” the blog post said. It senses where you touched the cord, what area, how long you touched it for, any rolling movement and pressure.

A study of the prototype headphone cord with 12 participants showed 94% accuracy of gesture recognition. “Our e-textile’s twisting is faster than existing headphone button controls and comparable in speed to a touch surface,” Google said it found through the study.

The braided wire is only Google’s latest effort in developing high-tech fabrics. The search giant’s Jacquard initiative, which debuted in 2015 as a part of Google’s Advanced Technology and Projects division, lets people use their clothes and accessories to control their devices by taps and gestures.

In March, Google teamed up with Adidas and Electronic Arts to unveil a smart show insole. Last year, the company announced the $995 Yves Saint Laurent Cit-e backpack, a luxury bag with a touch-and-tap-enabled smart strap. Another product, a denim jacket made in partnership with Levi’s, lets people control their music or get traffic updates by swiping the sleeve cuff. It’s meant for bike commuters who can’t check their phones constantly while they’re on a ride. 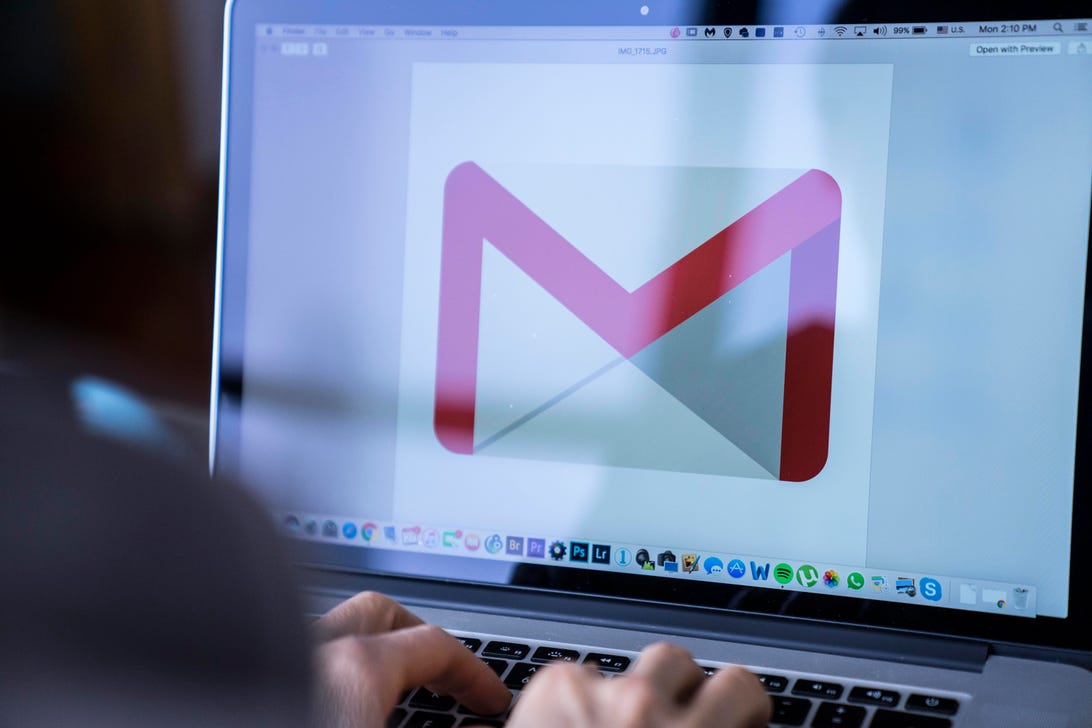 Gmail’s Smart Compose won’t suggest ‘him’ or ‘her’ anymore 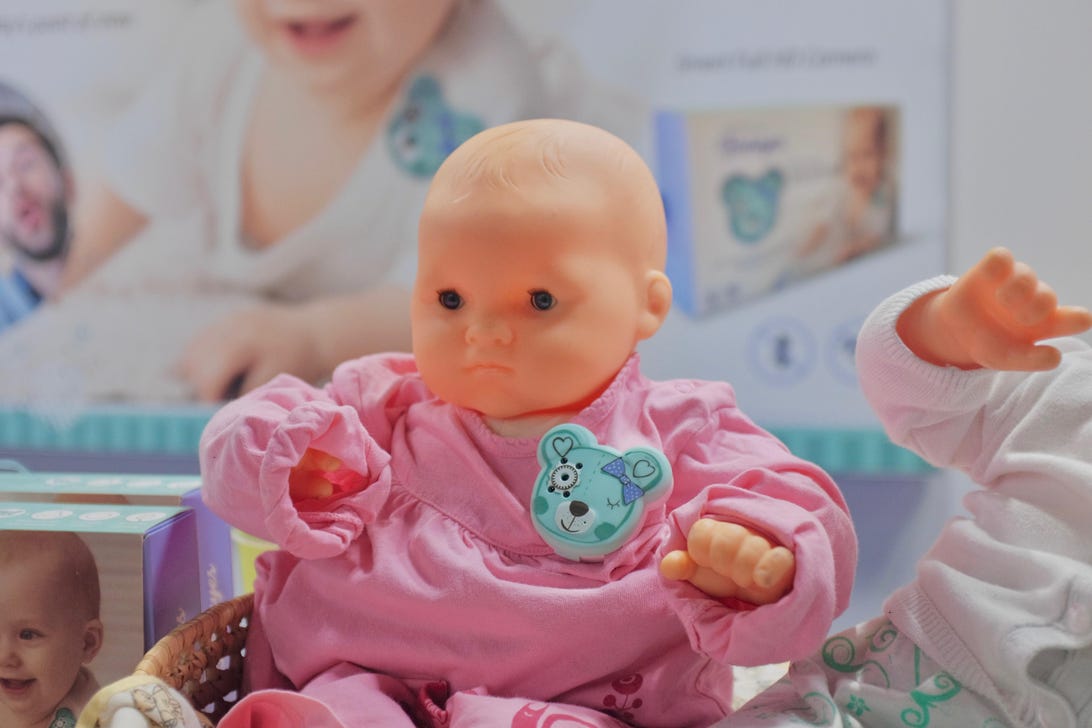 CES 2019: This camera captures life from your baby’s point-of-view Samsung rumored to be developing a new smart tag