With gas prices topping $5 a gallon on average, you might be cutting back on nonessential trips. You might not go driving for fun any more, but with Apple’s SharePlay you and your friends and family can still have movie night without being in the same room.

Apple’s iOS 15 upgrade brought many exciting new features to iPhone users — Focus mode, real-time weather alerts, facial recognition to safely store your driver’s license and other IDs in your Apple Wallet. But one of the most exciting new tricks is SharePlay, a new FaceTime feature. It lets iPhone, iPad and Mac users share screens — and streams — with each other for virtual watch parties. SharePlay wasn’t available in the initial iOS 15 release, but it’s included in iOS 15.1, which was released in October 2021.

SharePlay is one of FaceTime’s biggest updates yet, making Apple a big competitor with Zoom and Teleparty (formerly known as Netflix Party). You can use SharePlay to share your screen with your partner to watch movies, listen to songs and more — all while on your FaceTime call. There are a few caveats: Both parties need to have iOS 15.1 installed, and both parties must also be subscribed to any streaming services you share. But overall, SharePlay seems poised to transform video calling and movie watching.

Here’s how to get it set up.

How to use SharePlay to share your screen in FaceTime

Like Zoom, FaceTime will let you share your screen with others on the call using SharePlay, so you can share more than just music and videos. Apple’s suggested use cases include planning a trip together, browsing Zillow with future roommates, showing off a video game or helping a friend with a technical problem by walking them through which settings to change. This feature will also work across Apple devices, which means you can share your Mac screen or your iPhone or iPad screen in a call.

How to stream shows and movies with FaceTime

Having a watch party in FaceTime is simple and intuitive with SharePlay. When you stream movies or TV shows with a friend or significant other, content will sync across devices and allow both parties access to controls. And you’ll still see and hear each other in picture-in-picture as you watch. Streaming services that have already partnered with Apple for SharePlay include Hulu, HBO Max, TikTok and ESPN Plus.

In order to use SharePlay, both parties need to use FaceTime on an Apple device that supports iOS 15.1, iPadOS 15.1 or MacOS Monterey 12.1. Another cool feature of SharePlay is that you can cast to your Apple TV while maintaining the FaceTime call on your iPhone. That way you’re not stuck squinting at a tiny screen with your friend’s face blocking the show.

Here’s how to set up SharePlay in FaceTime:

2. Open a streaming app while connected to the call and choose a show or movie.

3. Press Play, and both parties can watch the same stream at once.

How to listen to music with SharePlay

Using SharePlay to listen to a new album with a significant other or friend works similarly to having a watch party. When sharing music, both parties will also have access to controls to pause, play or skip songs in SharePlay. And you can even contribute to shared playlists by adding songs to a queue within Apple Music.

3. Press Play, and the song will begin playing from both devices at the same time.

Netflix, Spotify and YouTube are a few of the apps that won’t sync with SharePlay. Apple also notes that a subscription will be required for both parties in order to share streaming services (like HBO Max or Disney Plus) through SharePlay. In our time with iOS 15, we put this to the test and verified that not only do both parties need a subscription to the app being shared (if applicable), but they also need to have the app itself downloaded on both devices.

So if your friend or significant other wants to SharePlay a TikTok video and you don’t have the TikTok app installed, you won’t be able to see the video over FaceTime. And before you get too excited, you also won’t be able to circumvent this by sharing your video stream via screen-share instead of through the app itself.

SharePlay isn’t the only thing Apple announced recently. Check out the new features coming in iOS 16, like being able to edit and unsend messages. Apple also announced the new updates to Apple Wallet, including Apple Pay Later which lets you pay off purchases over time. And here are some rumors about what might come to iPhone 14.

Correction, Sept. 21: A previous version of this article incorrectly said SharePlay was included with the release of iOS 15. It was available in the beta version of the software. 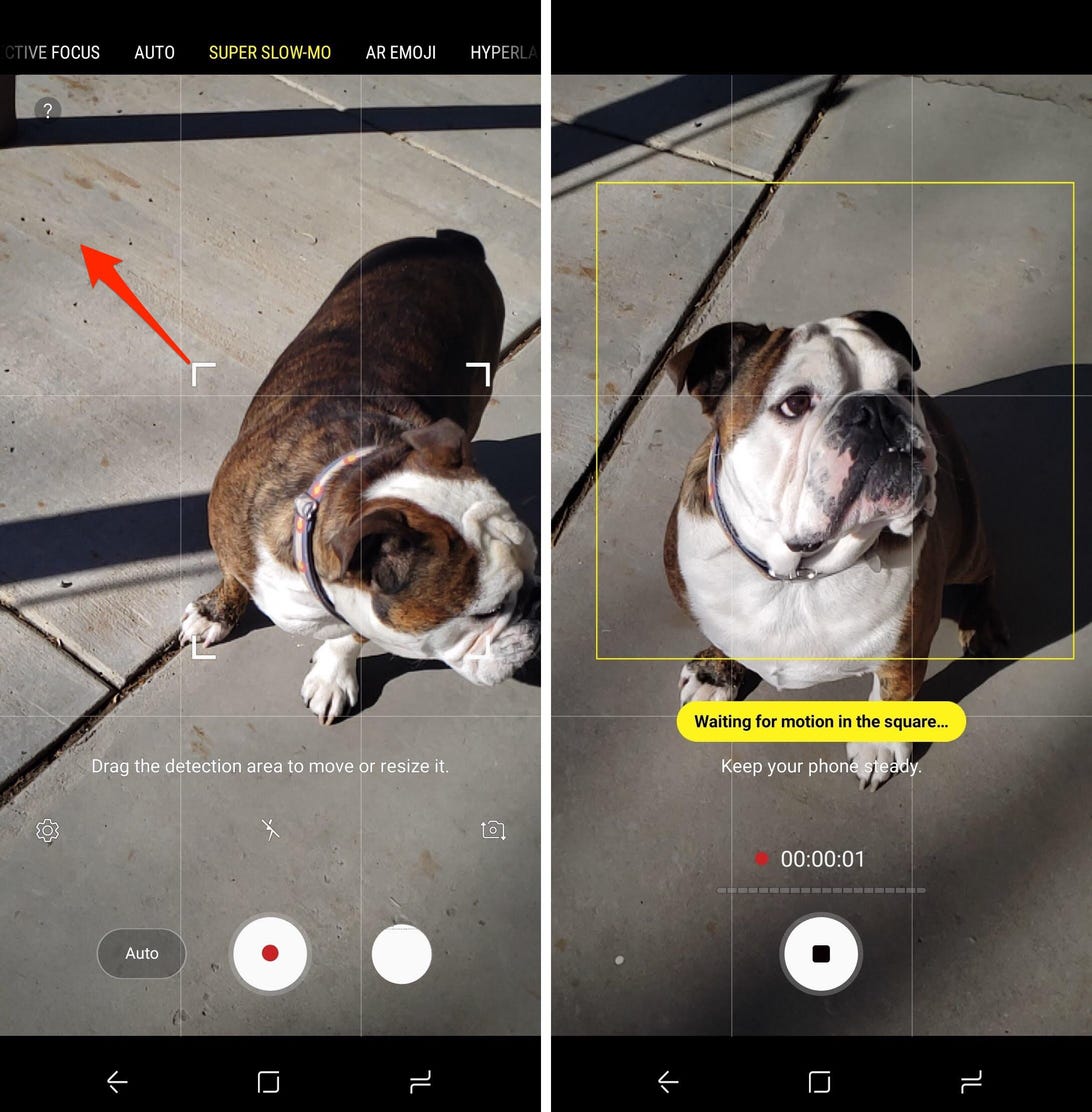 Galaxy S9: Everything you need to know about Super Slo-Mo videos Slack is prepping for IPO in early 2019, says report Steam is back up