HBO Max will launch in Sweden, Denmark, Norway, Finland, Spain and Andorra on Oct. 26, widening the streaming service into Europe after it launched in the US last year and then expanded into Latin America earlier this year. HBO Max — which is owned WarnerMedia, for now a part of AT&T — will move forward to Central Europe, Eastern Europe and Portugal next year.

In the new territories, HBO Max will be available to new customers who may sign up directly for the service, as well as existing customers of HBO España, HBO Nordic and HBO Go, billed either directly or through eligible partners.

After a bumpy launch a year ago, HBO Max has been hitting a stride this year. With more original programming coming online, and interest boosted in the US by an unprecedented number of theatrical movies from Warner Bros. streaming on HBO Max the same day they hit cinemas, HBO Max has also widened its accessibility by offering lower-priced tiers with ads or restrictions. But a spin-off megadeal — selling off HBO Max and all AT&T’s media operations and merging them with Discovery — means the future shape of HBO Max after the deal closes could morph from what it is now.

HBO Max launched as another splashy new service in the so-called streaming wars, a year-and-a-half period when media and technology giants rolled out their own, big-budget services to take on Netflix, Amazon Prime Video and the like. Just like Disney Plus, Apple TV Plus and NBCUniversal’s Peacock, HBO Max hopes its particular mix of shows, movies and originals will hook you on its vision for TV’s future. But these corporate rivalries also affect how many services you must use — and pay for — to watch your favorite shows and movies online. How PC games overpowered Xbox, PlayStation and others at E3 2019 AT&T TV vs. YouTube TV: Which streaming TV service is right for you? 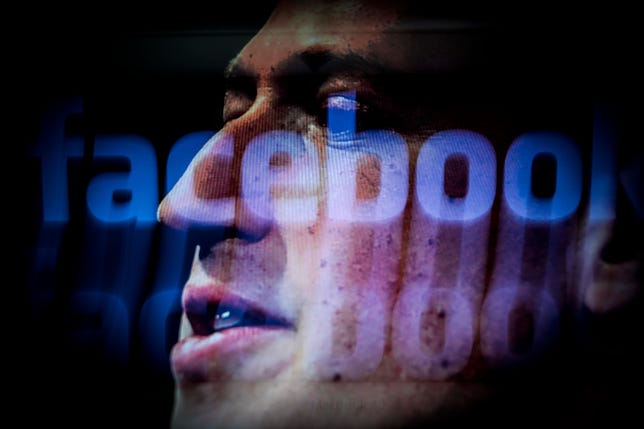 Sick of Facebook stalking you? This startup wants to reinvent personalization