Billie Eilish, performer of the No Time to Die theme song, now has ten of her tracks available to download and play through in the hit VR rhythm game Beat Saber, available on all major headsets including PSVR and Oculus Quest 2.

Known simply as the Billie Eilish Music Pack, the DLC features ten of the singer’s greatest hits including Bad Guy, Happier Than Ever and Oxytocin among many others. The tracks are paid DLC, and can be bought as a pack for $13 / £10. Alternatively, you can pick and choose the songs you want for $2 / £1.69 a pop.

The Bond theme itself (simply titled No Time to Die) isn’t present in the Billie Eilish Music Pack, though we imagine it either wasn’t a priority for developer Beat Games, potentially due to licensing issues that may have incurred. (It’s also a bit more subdued than the best Beat Saber tracks anyway.)

The Billie Eilish Music Pack is just the latest in a long line of licensed music DLCs added to Beat Saber, following the likes of Skrillex, Imagine Dragons, BTS and Green Day who have all collaborated with Beat Saber to bring some of their best tracks to the best-in-class VR rhythm game.

Analysis: is Eilish a good fit for Beat Saber?

While it’s likely monetarily beneficial for a big name like Billie Eilish to be attached to Beat Saber, it’s difficult to imagine her music being a decent fit for the VR rhythm game at first glance.

That’s not to say Eilish’s music is low quality – far from it – but from our experience Beat Saber typically works best with tracks with much higher BPM counts, usually in the EDM, metal and house genres of music.

However, as Beat Saber can be a physically taxing game, we’d argue that Eilish’s tracks do still have a place in the game, in case players are after some less hectic tracks to wind down with.

In terms of the DLC itself, we imagine the music pack will sell quite well, at least on PSVR. DLC for Beat Saber is a bit of a harder sell on PC VR headsets considering the game has a bustling modding community, with dedicated fans adding in tracks from entities like popular anime or virtual stars like Hatsune Miku.

More notably, though, is that the Billie Eilish Music Pack has released at a very apt time. The next Bond film, No Time to Die, begins showing in theaters on September 30, 2021, with Eilish herself contributing the theme song this time. As such, it’s possible Beat Game wanted to make the most of the partnership by releasing the pack during a time when Eilish is on everyone’s minds. 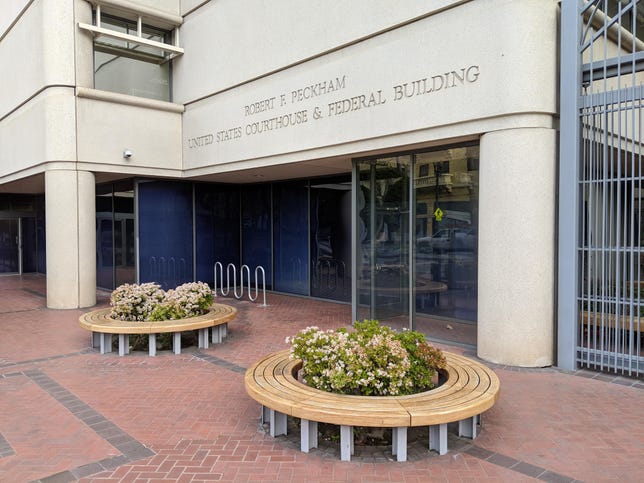