The start of the pandemic in 2020 spurred a massive increase in the demand for online games to help us stay connected as the the world adjusted to spending more time apart. And while the demand for socially distanced games has certainly dropped drastically since then, there are still tons of amazing options out there if you’re looking for a game you and your friends or family can play together online. And with so many different games to choose from, we’re here to help you find some great ones to add to your rotation.

There are a lot of online games to choose from — whether you’re a fan of old-school favorites, party games
, escape rooms or exciting board games, there’s likely a virtual option. Here are some of the best online games you can play with friends, no matter what type of experience you’re seeking. We’ll update this list regularly.

For us, Jackbox Games is the holy grail of casual online gaming: Its multiplayer party games are simple to learn but still very entertaining to play, and it’s also easy to stream or screen-share games from one device to a group for a virtual game night. Everyone plays through a web browser on their phones, so no apps or consoles are needed. You can even mirror your Android or iOS device to your TV.

Here’s how the Jackbox Party Pack works: One person has to purchase either one of seven Jackbox Party Packs, or one or more individual games, on Steam (for PC, Mac and Linux). The packs contain five games and usually cost $30 each, but sometimes you can find them on sale for less. The packs are also available on PlayStation, Xbox, Nintendo Switch, Apple TV, Amazon Fire TV and other devices.

After purchasing, you can hop on a video chat through a Zoom call, Skype, Google Hangouts or wherever you prefer for a video call, start the game on your laptop and use the screen-share option so that all the other players on the call can see the screen, too. As mentioned, everyone plays along on their mobile device by using a browser and going to Jackbox.tv, where you’ll be asked to enter a room code.

Other options include using Steam Remote Play Together, Discord screen sharing, sharing through your gaming console, or just setting up a webcam in front of your TV. Jackbox provides information on how to stream its games, too.

Each pack includes a variety of different games that might ask you to answer trivia questions, draw weird doodles or write the best joke. The games are light, humorous and include clear instructions, so they’re easy for the most novice players to pick up. But if you like a little more complexity, this year’s Jackbox Party Pack 8 features games that involve social deduction and hiding clues.

Best for deceiving your friends (in good fun, of course)

If you’re a fan of games like Mafia or Werewolf, you’ll love Among Us, an online multiplayer social deduction game from developer InnerSloth. Play as a crew member aboard a spaceship, sky headquarters or planet base, attempting to keep your ship together and return back to Earth with a group of four to 10 people (either those you know IRL or strangers online). But one crew member has been replaced by a parasitic shape-shifting alien who wants to eliminate the rest of the crew before the ship reaches home. Problem is the imposter looks just like everyone else and will sabotage the ship, sneak through vents, deceive fellow players and try to frame others, all in an attempt to remain undetected and kill off the rest of the crew.

Meanwhile, the nonalien crew members must perform tasks to fix up the ship and can’t talk unless a death is reported. Then, the surviving crew can openly debate via chat who they think the imposter is and make their best guess about who to vote off the ship. If the imposter is voted off, the crew wins. But if the group accidentally votes a crew member off, everyone goes back to maintaining the ship until another body is found, and they vote again.

Be warned: The free mobile version does have ads. Once you download and open the game on your device, you’ll see a pop-up detailing its use of AdMob and data collection. If you want to turn off ads and data collection, you can purchase the ad-free version of the app for $2 by tapping Remove Ads, and following the prompts to select your payment method.

Put your puzzle-solving skills to the test with a virtual escape room. Try to solve all of the puzzles and follow the clues to escape the computerized room before time is up, as you would when you play the real-world version.

One option for ages 12 and up is TEG Unlocked: The Heist from The Escape Game. In the two-part game for one to four players, you’ll work as a secret agent trying to thwart a suspected art thief. Each part costs $10, or you can buy all three games and get a 10% discount.

See at The Escape Game

If you’re looking to play traditional tabletop board games online, check out Tabletopia, which calls itself an “online arena” for playing more than 900 board games the same way you would in real life. You can play on a desktop browser for Mac or Windows, or download the platform on Steam, the App Store or the Google Play Store.

You’ll find fun classics like chess and Texas Hold ‘Em, or more in-depth options like Scythe and Clans of Caledonia to play. Start your own game with friends, or join a game in progress with open seats. The virtual versions save you from shuffling and some rules interpretation, making it easier to jump into each game.

You can play some fun game options for free with the bronze package, or upgrade to the silver ($5 a month) or gold ($10 a month) package to access premium games.

Another similar option is Tabletop Simulator, which includes classic game options like chess, poker, dominoes, Mahjong and jigsaw puzzles. Create your own original games on the platform, as well as play ones that were created by others.

You’ll see some familiar titles in here, but note that most of those were created by other users, as opposed to actual game developers. You can buy Tabletop Simulator on Steam for Windows and Mac for $20 and then share your screen to play with friends.

Best for a low-key hangout

Since Animal Crossing: New Horizons came out on Nintendo Switch in 2020, it has taken the video game world world by storm. While you can perform simple tasks like growing fruit, planting trees and designing rooms alone, you can also invite friends to visit your island and go fishing and exploring together. Some familiar characters from the Mario universe have even shown up.

If you don’t have a Switch to play on, you can also check out the mobile version, Animal Crossing: Pocket Camp.

Best for the time-constrained

You may already be familiar with popular mobile games that you can play with friends anytime. Fortnite, Words with Friends 2, Scrabble GO, Uno & Friends and Draw Something are all great options for simple games that let you keep in touch and sneak in a turn when you have time throughout the day.

If you’re mostly playing solo, you might want to check out a mobile gaming subscription service. Apple Arcade has a library of more than 150 original games including nostalgic favorites Pac-Man Party Royale and Frogger in Toytown, along with new hits such as Crossy Road Castle and Ultimate Rivals: The Rink. For $5 a month, you can play across iPhone, iPad, iPod Touch, Mac and Apple TV devices.

For Android users, Google Play Pass offers access to more than 350 games including Monument Valley, Risk and Star Wars: Knights of the Old Republic, also for $5 a month.

Pokemon Unite takes the classic Pokemon formula and remixes it as a multiplayer online battle arena, similar to Dota 2 and League of Legends. Players control Pokemon and are tasked with battling both wild and opponent-controlled Pokemon to earn experience and Unite points. Two lanes, at the top and bottom of the map, are punctuated with hoop-like goals for each team, where players can deposit their Unite points to score.

Unite is a great game to play with friends because it simplifies the traditional MOBA elements, making it easier for beginners to jump in. And for fans of Pokemon, Unite still keeps many of the familiar gameplay — leveling up, evolving, learning new moves and using items for a tactical advantage. The game has been downloaded 50 million times as of last December.

The five-on-five battles in Unite rely on teamwork, so it’s the most fun when you have a friend or four to play alongside. Have a group of five? Team up as a full squad and coordinate your attacks. Got a pair of friends who want in? You can team as the original starters, Venusaur, Charizard and Blastoise. Just one friend? Become the dominant duo in your lane by pairing offensive firepower with defensive toughness.

Every Pokemon has its own style, strengths and weaknesses, allowing players to find the character that best suits them. Create a well-rounded team to carve a path to victory, or have fun playing your favorites — the choice is up to you.

Pokemon Unite is available for free on Nintendo Switch, iOS and Android devices.

There’s always the option to go as old-school as possible in your virtual gaming: You can find free online versions of some classics like Battleship. You can also work on a crossword puzzle with friends through the Washington Post. Tabletop Simulator, mentioned above, also includes games like chess, poker, dominoes and jigsaw puzzles that you can play with friends if you both buy the platform. 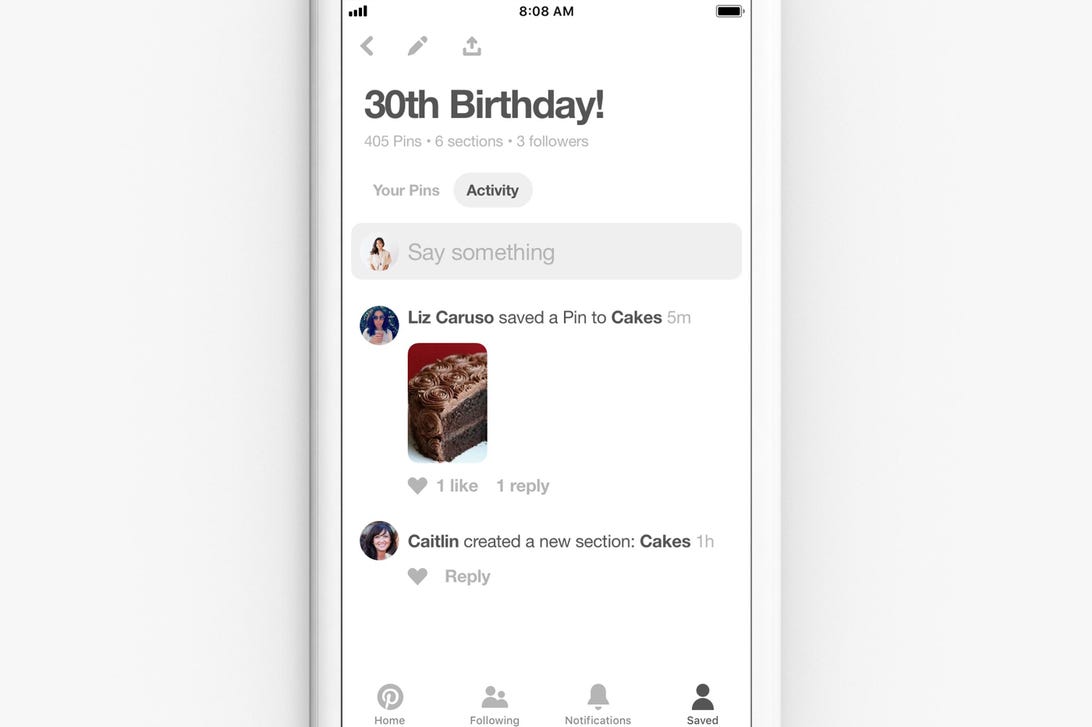 Get more out of your Android phone by changing these settings