The cable box may be a familiar part of your household, but it’s time to kick it to the curb. You don’t need cable to watch all of the TV shows, movies, news and sporting events live or on-demand. And if you’re used to your cable box’s DVR, live TV streaming services offer cloud DVRs of their own that work in the same way, no box required. All you need to cut the cord is a good internet connection and the apps built into your smart TV or running on an inexpensive streamer, such as a Roku or Amazon Fire TV.

More Americans than ever are cutting the cable TV cord in favor of streaming services such as Netflix, Amazon Prime Video, Disney Plus, HBO Max and Hulu. There are thousands of TV shows and movies to stream on-demand, but that’s just the beginning. Direct cable replacement services like Sling TV and YouTube TV can stream most of the live channels, sports and news available on your cable box with no contracts to sign, so you can cancel anytime. And if you don’t want to pay at all, numerous other services stream free TV shows, free movies and even live news.

Whether your favorite shows are on Netflix or NBC, Disney Plus or ESPN, Amazon Prime or your local ABC, Fox or PBS station, you can probably stream them without ever needing to use a cable or satellite TV box.

Here’s how to get started.

Set up a home internet plan with unlimited data, if you can

Even if you cut cable TV you’ll still need a home internet connection for streaming. Many people get their internet as part of a cable TV bundle, maybe with phone service too. Often your cable company is the same one providing your internet connection, but sometimes you can shop around to multiple internet providers.

You’ll need to find out how much home broadband costs by itself, without a TV bundle. If your bundle is $130 a month, maybe you’ll have to pay $60 for just internet. That leaves $70 of potential savings by cutting cable TV. That’s a lot of money every month to pocket or spend on new streaming services.

Other things to consider as you shop for internet-only plans:

Which TV shows and channels are your must-haves?

Now it’s time to figure out your TV must-haves. canceling cable means you’ll need to stream the stuff you normally watch on your cable box.

Make a list of the shows and channels you and your family watch regularly. In some cases you’ll be able to replace your favorite channel programming with a streaming service such as Netflix or Hulu, but be aware that many current-season episodes won’t be available immediately.

The best option to replace your cable box directly is with a live TV streaming service. Each offers a package of live channels you can watch on a streaming app that, with a bit of a learning curve, works just as well as (or better than) a cable box. They include program guides, cloud DVRs and extras your box can’t deliver including user profiles and mobile streaming. Prices start at $25 a month but to get live local channels (ABC, CBS, NBC, Fox or PBS) and a package comparable to cable, you’ll need to pay at least $65 per month. For premium shows, HBO ($15 a month), Showtime ($11) and Starz ($9) all have standalone services, too.

The best part about any of the services above? Unlike cable, you can cancel and restart service anytime without contracts or penalties. You can subscribe to follow a particular show, for example, and then cancel after the finale.

Read more: Top 100 channels you can stream on each live TV service

Try to replace your DVR’d shows with streaming options

Do you use your cable box’s DVR a lot? Live TV streaming services offer a “cloud DVR,” but they do have some limitations compared to TiVo or the DVR from your cable company. They often have storage limits, shows that expire after a certain time, limitations on which channels can be recorded, and some even force you to watch commercials. YouTube TV has the best cloud DVR we’ve tested, and in most ways it’s as good as TiVo, but other services’ cloud DVRs aren’t as good.

Thanks to on-demand, however, you might not miss your DVR much at all. Netflix, Hulu, Amazon Prime and others let you watch shows on-demand — often the same shows you’re using your DVR to record. And live TV services such as YouTube TV and Sling TV offer a lot of on-demand shows, and you can often pause or even skip commercials. On the other hand, every episode of every show might not be available.

One way to get around the high cost of local networks on streaming is to use an antenna. To qualify as a television, and not a monitor, a display needs to have an over-the-air tuner built-in, so you can plug in an antenna and watch broadcast networks like ABC, CBS, Fox, NBC and PBS. Reception varies widely depending on where you live, however, and unless you buy an antenna DVR like the Fire TV Recast, AirTV or TiVo Bolt OTA, you’re restricted to live-only viewing.

You won’t need that cable box anymore, but you will need some kind of streaming device to watch services such as Netflix, Hulu, Amazon Prime Video and HBO Max. Maybe the app is built into your smart TV, maybe into your game console, or maybe you have to buy a new streaming device like a Roku or Apple TV. In any case you’ll also need to connect such a device to each TV that’s currently connected to a cable box.

At least they’re relatively cheap ($17 and up), and you don’t have to pay the cable company every month to rent one. And with most services you can also watch on your phone, tablet or computer.

Do you care about watching sports?

Most live sports are back and sports fans have an increasing number of options they’ll want to follow live. Unfortunately, sports fans will have the toughest time cutting the cord.

Some channels devoted to pro baseball and basketball teams, known as RSNs (regional sports networks), are only available to cable subscribers. Live TV streaming service AT&T TV’s $85 plan is the best option if you want to watch your local RSN, but coverage varies widely by sport, team and city. To find out if the service carries your team’s games you’ll need to visit AT&T’s website here.

NFL pro football games are usually carried on local networks, but you’ll typically need an antenna, a live TV streaming service or Paramount Plus (for CBS games only) to watch them. One exception? Amazon Prime Video will carry some 2021 NFL games for free, and will host Thursday Night Football exclusively from 2022.

Do a trial run before you cut the cord for good

Cutting the cable cord can save you a lot of money but you’ll need to do some planning to make the transition as painless as possible. It pays to get all your streaming ducks in a row before you make that final fateful call to your cable provider.

Go through your checklist and figure out which services you need to subscribe to and which devices you’ll need to get. Install everything on your main TV, unplug your cable box and get used to using streaming instead. Familiarize yourself first, then move on to helping other members of your household.

Chances are you’ll experience some bumps along the way. The menu systems on some streaming services are different, the remote controls on devices are different, even the lack of channel numbers and need to use search can be tough to grok. Give it time and patience, however, and it will be fine.

After you’ve lived with streaming for a while and have grown comfortable with the process of clicking on an app rather than firing up your cable box, it’s time to make the fateful call. Your cable provider might offer you incentives to stick around and you’ll have to weigh those against the benefits of cutting the cord, but do so carefully. Especially if the offer is contingent on signing a two-year contract. A lot can change in two years and with the freedom of streaming, it’s simply a lot easier to save money than with cable.

In the end, cutting cable TV isn’t for everyone. No single device or service has as many channels as a premium cable package. Juggling different services to find the shows you want to watch can be more effort than some people are willing to put in.

On the other hand, cutting cable is getting easier with every new option that hits the market. Beyond the savings, you get the freedom of being able to pick and choose the service you want — and drop it like a hot potato if you don’t like it anymore, your favorite show ends or something new comes along. Cutting cable is all about choice and if you do it right, you’ll never miss that old cable box. Facebook lets you take the wheel on two big features. Here’s how to use them 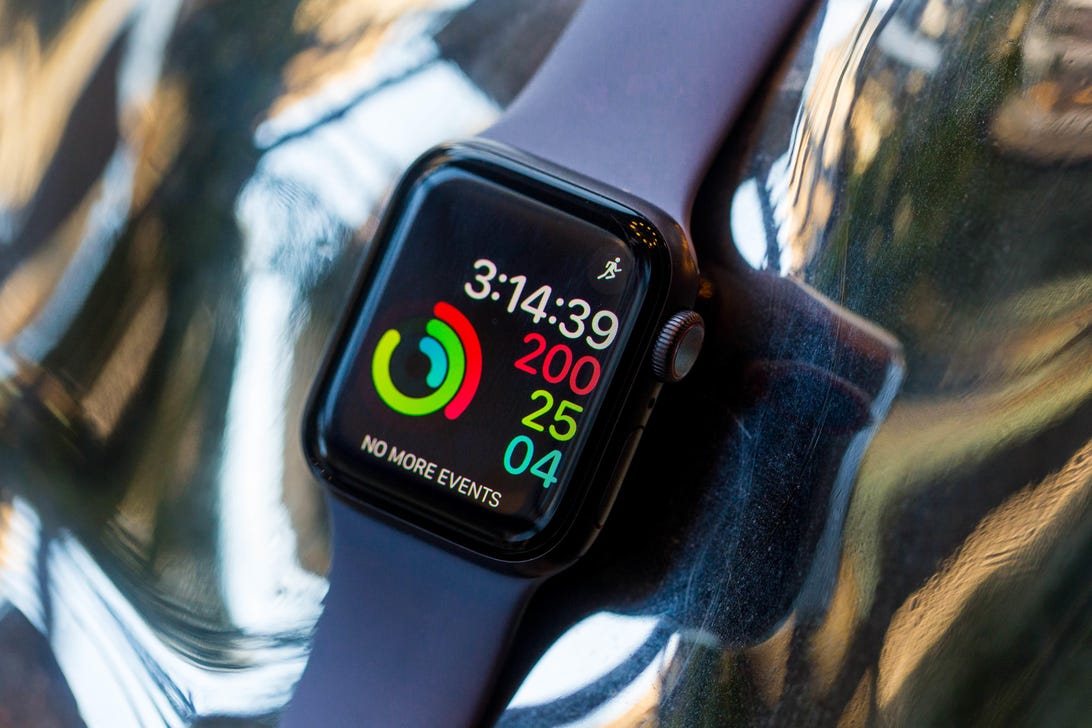 Apple Watch: All of the health and fitness features, explained