Android 13 beta is currently in its second iteration, and if you want to test out some unreleased features and settings, you can do so right now.

Back in February, Google released the first Android 13 developer preview, a prerelease of the latest Android OS, meant mostly for developers looking to make their apps compatible for the eventual general release later this year.

The process of installing the developer preview isn’t too difficult, but it also isn’t easy. It involves unlocking developer options, downloading a sizable file, factory-resetting your device and more. Fortunately, it’s much more simple to download and install the new Android 13 beta.

The final version of Android 13 will eventually be the most accessible way to get it, but that release is still months away. If you really want an early look at what’s coming — as long as you have a supported Android device, such as the Pixel 6 or Pixel 6 Pro — you can begin testing Android 13 Beta 2 right now. Here’s how.

The easiest way to download Android 13 beta on your phone is to go to the Android Beta for Pixel page on your computer, check if your device is supported and then enroll in the Android 13 program. 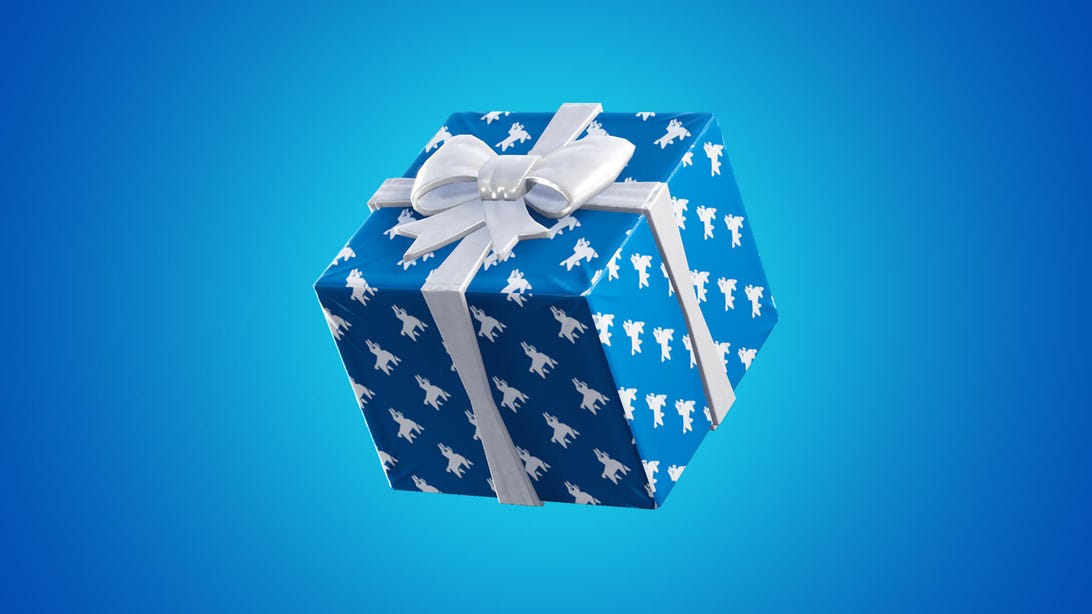 Latest Pixel 3A, 3A XL leaks appear to paint complete picture of phones ahead of I/O As jails and prisons face coronavirus, a new app tries to bridge the mail gap