Though the focus of today’s Google’s I/O conference keynote was software, the company also used the occasion to unveil new hardware products, including two Pixel phones and a smart home display.

The new Pixel 3A starts at $399 and the Pixel 3A XL starts at $479 (£399 and £469 in the UK, and AU$649 and AU$799 in Australia). The new models are similar to the more expensive Pixel 3, equipped with the same design and rear camera, but with a few lower-end components that allow Google to sell them for hundreds less.

For the first time, Google’s Pixel phones will be available from US carriers other than Verizon, including T-Mobile, Sprint and US Cellular. Though AT&T customers will be able to use the Pixel 3A and 3A XL with an activated SIM card, it won’t sell the phones online or in its retail locations.

Pixel 3A and Pixel 3A XL look familiar, but are more affordable

In addition to the phones, Google announced the Nest Hub Max. It won’t be available until this summer, but the company slashed the prices of other speakers in its smart home portfolio, which it has rebranded under the Nest name.

The Pixel 3A and Pixel 3A XL are available today, as are the discounts on Google’s smart speakers. We’ve rounded up all of the options and how to order them below.

Note that CNET may get a share of revenue from the sale of products featured on this page.

Pixel 3A and Pixel 3A XL from Google

Google is offering a number of buying options for the new Pixel 3A and Pixel 3A XL. You can choose to get it unlocked, on the Verizon network or on Google’s own Fi network. Google is offering 0% APR financing and a $100 credit for the Google Play store with every purchase of the new phone. You can also qualify for a discount up to $250 when you trade in a qualifying iPhone or other phone.

See the Pixel 3A at Google

Pixel 3A and Pixel 3A XL from Verizon

Pixel 3A and Pixel 3A XL from US Cellular

The Pixel 3A and 3A XL are the first Pixel phones you can buy from US Cellular. Though it’s not yet live on the company’s website, a press release details the offer: a 50% discount on the new phones for new and current upgrade-eligible customers. On a 30-month installment plan, the Google Pixel 3A starts at $13.30 per month and the Pixel 3A XL starts at $15.96 per month. They will be available for purchase in stores starting Wednesday, May 8.

Pixel 3A and Pixel 3A XL from Sprint

Sprint’s 18-month Flex plan for the Pixel 3A gives you the 64GB version of the new phone — in any of the three available colors — for $11.07 per month for 18 months. After that, you can return it and upgrade to a new model or buy it outright in one lump payment or with an additional 6-month installation plan. The 64GB version of the larger Pixel 3A XL is available for a $14.40 monthly payment with similar terms.

Pixel 3A and Pixel 3A XL from Best Buy

Best Buy is offering a $100 gift card when you buy an unlocked Pixel 3A or Pixel 3A XL or activate it on a qualified network.

See the Pixel 3A at Best Buy

The new Nest Hub Max won’t be available until this summer, but the company has revealed some significant price cuts for other speakers in its smart home lineup during the keynote. The biggest drop comes to the Google Home Max, which now costs $299 — a $100 decrease from its initial $399 price in 2017.

Google also announced that it was shaving $20 off the price of the Google Home Hub, bringing it down to $129. But Target has an even more compelling deal going right now, which bundles the Home with a Google Home Mini (retail price $49) for $100. 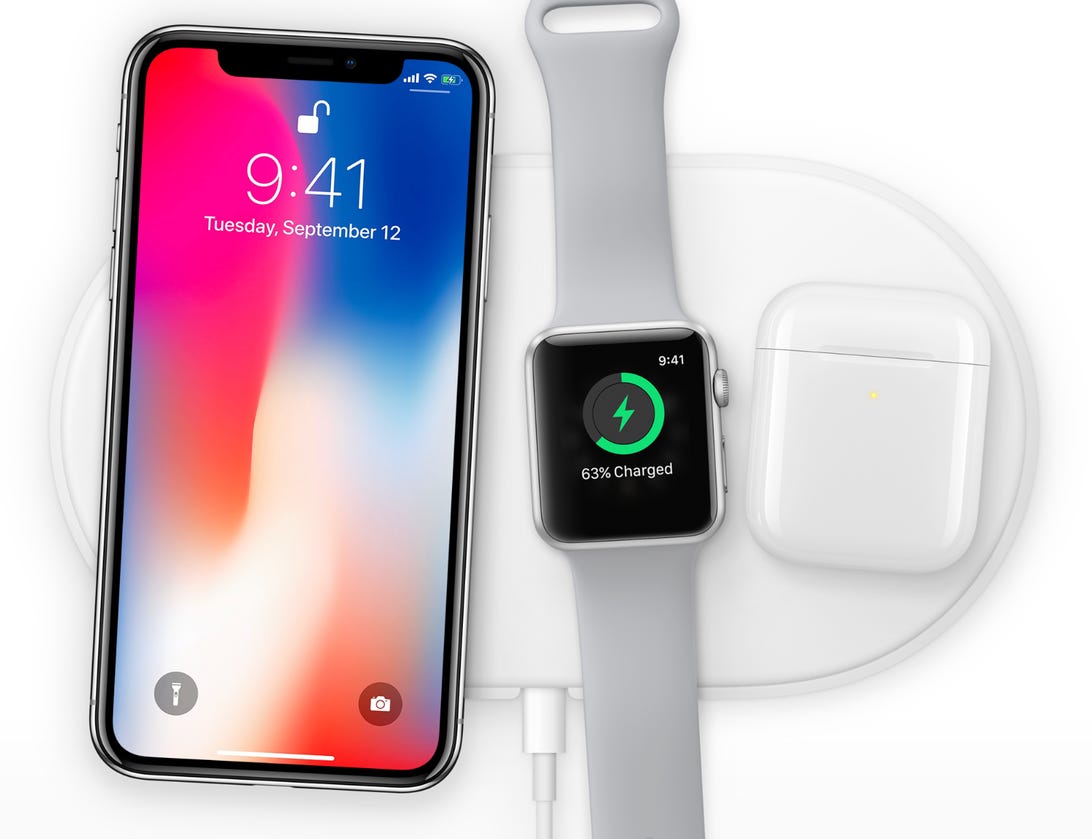 Apple’s worst failures of all time, from AirPower to Bendgate to the Newton

Google’s Pixel Buds 2 have some magical features. Here are 9 of them OnePlus 7T will launch with Android 10