Taking a screenshot on your computer can be helpful for so many things. From quickly showing someone an issue you’re troubleshooting to grabbing ideas for your next big project to helping out a friend or family member by showing them how to do something, the list is endless. However, actually taking the screenshot is different from device to device, operating system to operating system. And that includes Chromebooks and Chrome OS.

Read more: 10 Chromebook productivity tricks to use if you’re trying to be more efficient

For a long time, the screenshot tool on Chromebooks was fairly basic and could only be launched with a keyboard shortcut and not a particularly obvious one at that. Early in 2021, though, Google introduced a screenshot tool that lets you take both photos and video clips of what’s on your Chromebook screen. Here are two ways to launch the Screen Capture tool, how to use the tool and where to find your captures once you take them.

Screenshot on a Chromebook with a keyboard shortcut

To launch the Screen Capture toolbar, you need to press a three-key shortcut: Shift+Ctrl+Show Windows. The Show Windows key is up on the keyboard’s top row with an icon that looks like a window with two windows stacked behind it. Just press those three and the toolbar will pop up at the bottom of the screen.

Also, if you simply want to take a fast shot of your entire screen, as opposed to a specific region or window, you can simply press Ctrl+Show Windows.

Screenshot on a Chromebook from Quick Settings

I have a hard time remembering shortcut keys so I’m always looking for another option. Luckily, Google added a shortcut button to the Quick Settings panel for screenshots so I never have to think about what keys I need again. On Chrome’s Shelf, click on the time to pop up the Quick Settings menu. Just click or tap on Screen Capture and the toolbar will launch.

How to use the screenshot toolbar

The Screen Capture toolbar not only lets you take screenshots but can be used to capture screen recordings as well. On the far left on the toolbar is the toggle for going from stills to video. To the right of that toggle, you have options to take a full-screen screenshot, a partial screenshot with a specific area you define or a screenshot of a specific window. These work for photos and video. Also, clicking on the settings cog on the toolbar lets you turn on or off the mic while recording your screen, which makes it easy to add narration to your captures.

Where screenshots are saved on a Chromebook

When you take a screenshot or recording it’s immediately accessible from the Clipboard, which stores the last five things you saved to it. To view what’s available, simply press the Everything button (aka the Search key) plus V.

Your Chromebook also has a holding spot on the Shelf called Tote. It’s where you’ll find your most recent screenshots. You can pin files to Tote, too, which means you can keep an important screenshot ready to open without searching for it.

Screenshots that are no longer saved on the Clipboard can be found in your files. Just open the Files app on your Chromebook and you’ll find your screenshots in the Images folder and screen recordings in the Videos folder.

Learn smart gadget and internet tips and tricks with our entertaining and ingenious how-tos. 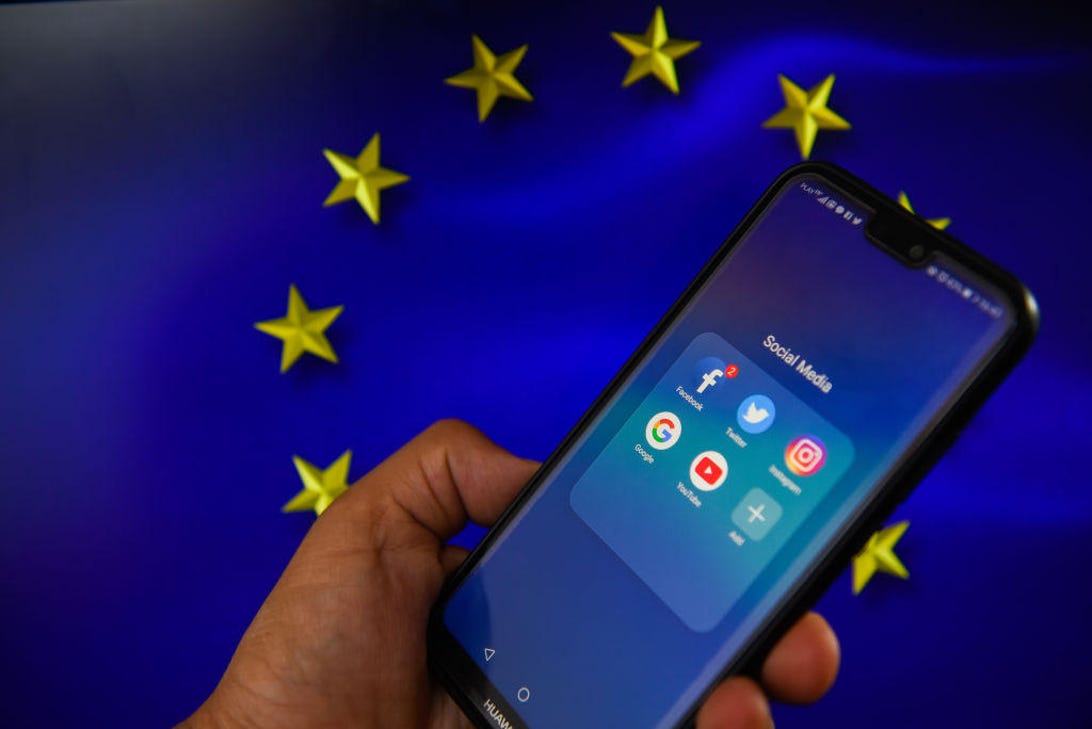 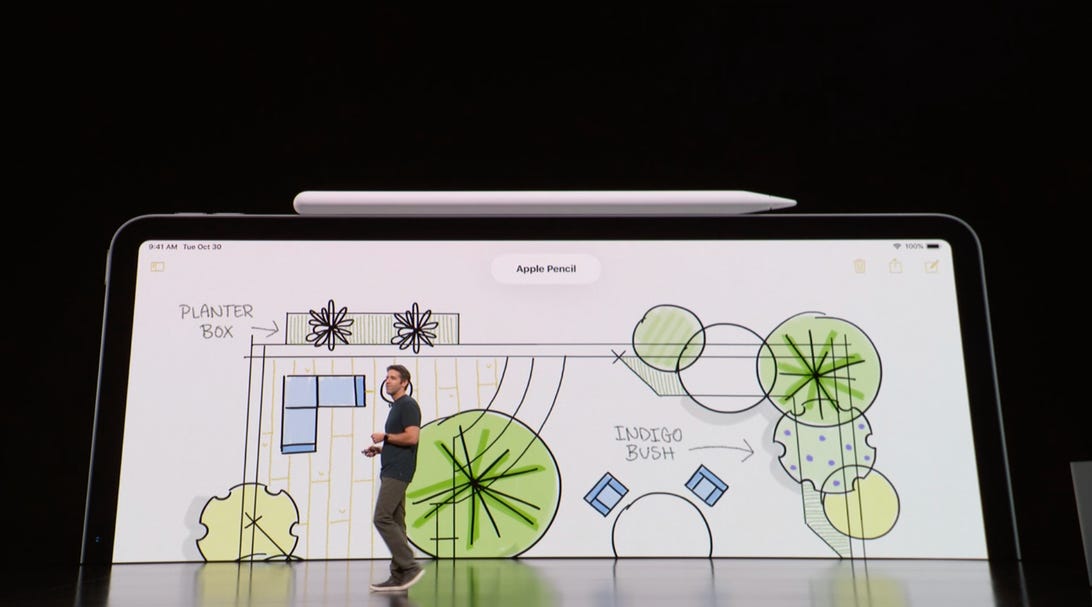 What we didn’t get from Apple’s iPad Pro event