After a two-year hiatus, Shadow Moon is back for more demigod adventures in American Gods. Based on Neil Gaiman’s blockbuster novel, the show follows the epic story of an unavoidable war building between the Old Gods of mythology and our New Gods of technology. Read on as we explain how to watch American Gods season 3 online and stream every new episode as soon as it’s released, no matter where you are in the world right now.

The new 10 episode run starts with ex-con Shadow hiding out in the town of Lakeside after discovering that Mr. Wednesday is his father, but he’s about to make another discovery: he can’t ignore the godly blood that runs through his veins.

After its rapturously-received first season, fans and critics alike were vocal on the show loosing its way somewhat for its sophomore run, so its no surprise to find season 3 has a new show runner, with Hemlock Grove and Walking Dead producer Charles Eglee taking the helm.

There’s also plenty of new faces as part of the cast for the new run with Desperado star Danny Trejo and Pose’s Dominique Jackson taking on new incarnations of Mr. World Elsewhere, Game of Thrones star Iwan Rheon appears as leprechaun Liam Doyle, while in an inspired piece of casting horror-rocker Marilyn Manson will be appearing as a Viking death metal singer.

Follow our guide below as we explain how to watch Ameican Gods online and stream every new season 3 episode from all over the world.

How to watch American Gods online from outside your country

For those abroad on business or getting some winter sun when American Gods season 3 lands, you’ll be unable to watch the miniseries due to annoying regional restrictions.

Luckily, there’s an easy solution. Downloading a VPN will allow you to stream The Stand online no matter where you are. It’s a simple bit of software that changes your IP address, meaning that you can access on-demand content or live TV just as if you were at home.

Use a VPN to watch American Gods season 3 from abroad

Starz is the exclusive network in the US for American Gods in the US. Season 3 episodes are being airing aired every Sunday night at 8pm ET/PT from January 9, when the show returns a double-bill.

Starz is a premium cable and satellite channel that boasts first-run original television like Power and Outlander, alongside a big helping of Hollywood movies fresh out of the cinema.

You can add the channel to your existing TV package, if you like – or if you’re looking to cut the cord, you have a couple of alternative options for streaming Starz.

You can get a subscription directly from the network itself, but right now we actually recommend getting it through a third-party like  Amazon Prime Video.

Amazon  is worth considering as you can get both a FREE 30-day Prime trial and then a FREE 7-day Starz trial in addition. In both cases, you can cancel at any time, with Prime costing $12.99 a month and Starz running you an additional $8.99 a month – but only if you decide to keep them.

Other ways to watch Starz and stream American Gods

Getting Starz on a streaming-only basis direct through the network is possible but less transparent. While it’s currently offering a deal where access costs just $4.99 a month for the first 6-months, we’ve thoroughly investigated the sign-up process, T&Cs and more – and it’s worryingly unclear exactly what you’re committing to and for how long.

Even at the point of checkout, you don’t get a final payment figure, so there’s no way of knowing if you’re being charged monthly and your Starz sub is cancellable at any time – or if you’re committing to or paying outright for the entire 6-month deal period. It’s either an oversight or just plain shabby on the service’s part, and hopefully they’ll clarify things soon, so potential subscribers can sign up with confidence.

And remember, if you do pony up for a streaming service, you can watch it wherever you are – all you need to do it download a good VPN and follow our instructions above.

New episodes of American Gods: Season 3 will be released a day after airing in the the US via Amazon Prime Video, with the new season premier available to watch on demand from Monday January 11.

Amazon’s streaming service comes standard with any and all Amazon Prime memberships. You can famously get a FREE 30-day Amazon Prime trial before signing on in full, to see if its combination of top-notch entertainment, exclusive deals, and premium delivery is right for you.

If you decide you like it and want to keep it, Prime costs $7.99 per month or $79 for the year for Canadians.

Subscribers can access the service in web browsers, on smart TVs, iOS and Android smartphones/tablets, games consoles like the PlayStation 4 and Xbox One X, streaming boxes and dongles like those made by Roku, Amazon’s Fire TV devices, Apple TV, as well as a number of compatible Blu-ray players.

You’ll find you can tune in to your home Prime Video service even if you’re abroad – just grab a good VPN and follow the steps outlined above. Our latest January 2021 testing shows that this solution works effectively and will help anyone outside their country access their home Prime account and everything that comes with it.

How to watch American Gods season 3 online in the UK

New episodes of American Gods season 3 will also be exclusively available in the UK via Amazon Prime Video, with the new season  available to watch on-demand from Monday, January 11.

Prime costs £7.99 per month or £79 for the year for streamers in Blighty – after you take advantage of that famous FREE 30-day Prime trial, of course.

Not in the UK right now? Residents abroad can consider the VPN route we recommend in our guide above. Recent January 2021 testing shows that it’s an effective solution for anyone abroad wanting to access the Prime account they hold in their country of residence.

Its the same story for Aussie fantasy fans, with American Gods season 3 being shown exclusively first Down under via Amazon Prime Video, with new episodes available to watch on demand from Monday, January 11.

Prime comes with a $6.99 per month or $59 for the year subscription fee in Australia, but again offers a generous FREE trial period – and a VPN is the key to using your account and all its benefits wherever you are in the world. 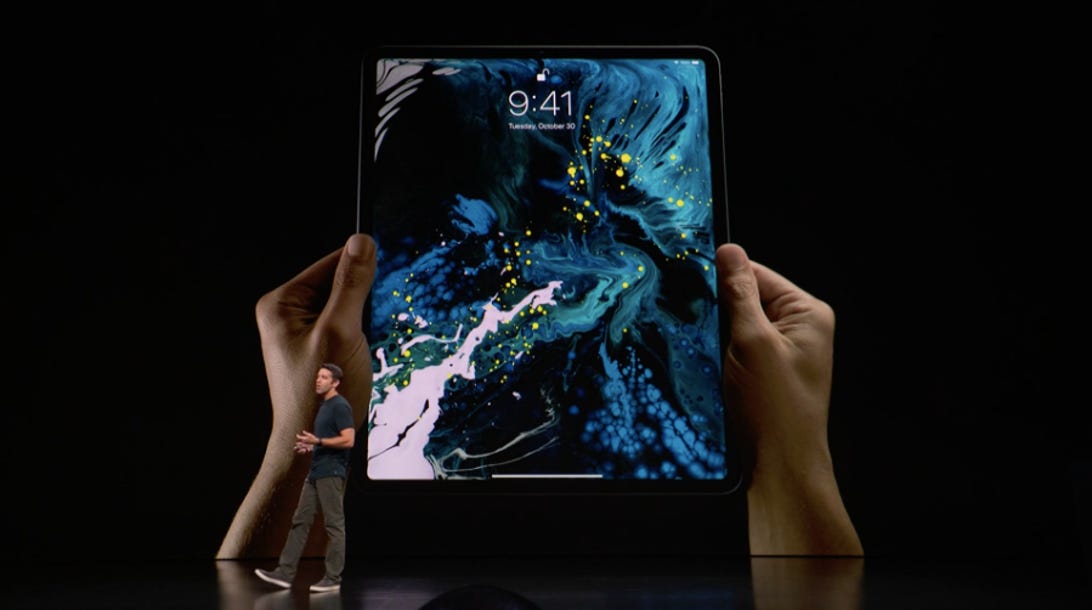 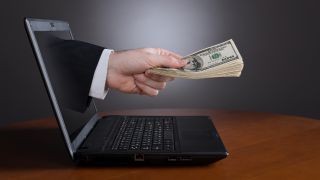 How Steam refunds are a blessing and a curse 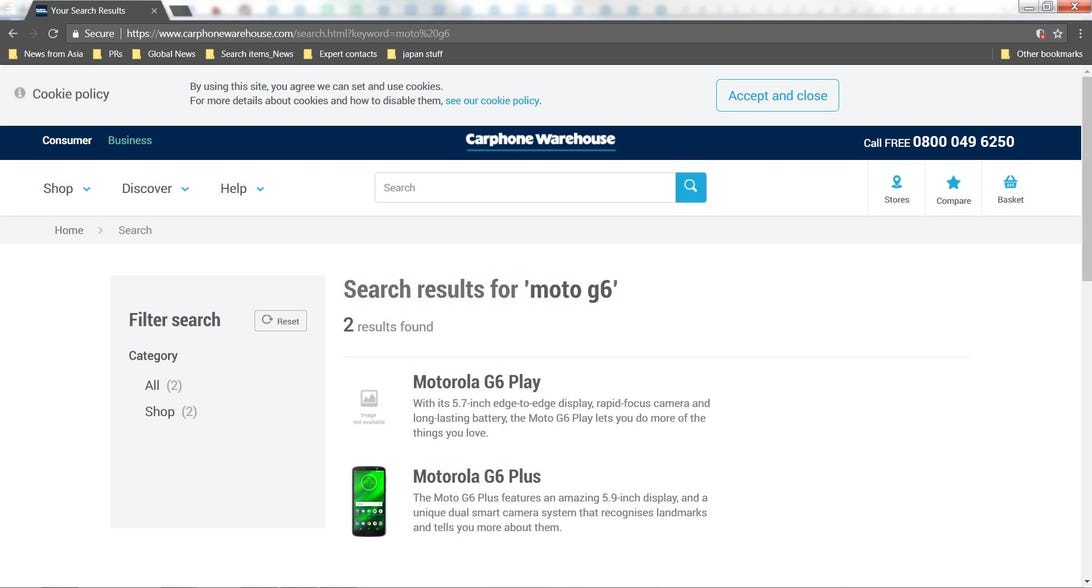