After a disappointing collapse to Everton last time out, Shaun Dyche will today be hoping his Clarets can get a much needed win against a Gunners side still short of confidence. Read on to find out how to watch Burnley vs Arsenal online and get a Premier League live stream, no matter where you are in the world right now.

Burnley took the lead against Everton on Monday but then conspired to fall apart within a disastrous six minute spell, leaving them without a victory in the league so far this season.

That result could see the Dyche shake up his starting line up, with new signing Maxwel Cornet in line to make his first Premier League start today.

The pressure has eased somewhat on Arsenal boss Mikel Arteta following their routine 1-0 win over Norwich at the Emirates Stadium last weekend, and nothing less than another win this afternoon is likely to placate the near mutinous Gunners faithful.

Follow our guide to get a Burnley vs Arsenal live stream and watch the Premier League online from anywhere today.

How to watch Burnley vs Arsenal from outside your country

If you’re abroad right now and struggling to tap into your local coverage of the game, you’ll want a VPN. This’ll help you circumvent the geo-blocking that will try to stop you watching a Burnley vs Arsenal live stream in particular parts of the world.

They’re a useful means of getting around this issue, are cheap, and easy to set-up as well. Here’s how it’s done.

Use a VPN to watch Burnley vs Arsenal from anywhere

Can I watch a Burnley vs Arsenal Premier League live stream in the UK?

One of the few positives to come out of the global pandemic was that every Premier League match last season was legitimately available to watch live in the UK, provided you were a subscriber to Sky Sports, BT Sports and Amazon Prime Video.

With capacity crowds now allowed back into stadiums, it’s business as usual with the amount of matches being broadcast live in the region once again limited.

That means no more 3pm Saturday afternoon kick-offs live on TV in the UK, so you won’t be able to watch this game live… unless you already subscribe to an overseas streaming service that is showing the game, such as Peacock or Optus Sport.

While geo-blocking will prevent you from accessing your stream like you would at home, getting a VPN service as outlined above will allow you to change your online location, allowing you to watch your domestic coverage without a hitch.

NBC is the official US broadcaster for the 2021/22 Premier League season, and it shows every match across NBCSN and its streaming service Peacock.

Burnley vs Arsenal kicks off at 10am ET / 7am PT on Saturday morning, and is being shown exclusively on Peacock TV.

Peacock costs just $4.99 a month for an ad-supported service that gets 175 exclusive matches this season in addition to loads of other great content. Alternatively, you can pay $10 a month for commercial-free coverage.

If you’re abroad right now, don’t forget that you can still tune in like you’re at home with the help of a good VPN.

Streaming service DAZN is the sole rights holder for live Premier League matches the 2021/22 season in Canada and will be showing every single match, including Burnley vs Arsenal, which kicks off at 10am ET / 7am PT on Saturday.

How to watch Burnley vs Arsenal: live stream Premier League game in Australia

Optus Sport has exclusive rights to show every single Premier League fixture this season live in Australia, which means it’s the place to watch Burnley vs Arsenal in the Land Down Under. The game kicks off at 12am AEST on Saturday night/Sunday morning.

Anyone who isn’t already signed up to the Optus telecommunications network can also take advantage of monthly subscriptions to Optus Sport and watch all the games live. The service is available for AUS$14.99 per month and can be accessed via Google Play or the App Store.

How to watch Burnley vs Arsenal: live stream in New Zealand

Streaming service Spark Sport has the rights to show the EPL in New Zealand again for the 2021/22 season. It also offers a 1-month free trial so you can watch Burnley vs Arsenal at no extra cost. Kick-off is scheduled for 2am NZDT in the early hours of Sunday morning.

Star Sports subscribers in India, you’re in luck! You can watch Burnley vs Arsenal, and the rest of the 2021/22 season, live – either via the Star Sports TV channels or by getting a Disney+ Hotstar Premium streaming subscription from just 299 rupees a month or 1,499 rupees for a year’s subscription.

Burnley vs Arsenal kicks off at 7.30pm IST on Saturday evening.

Apple’s new self-service repair program: What it means for you and your Apple devices 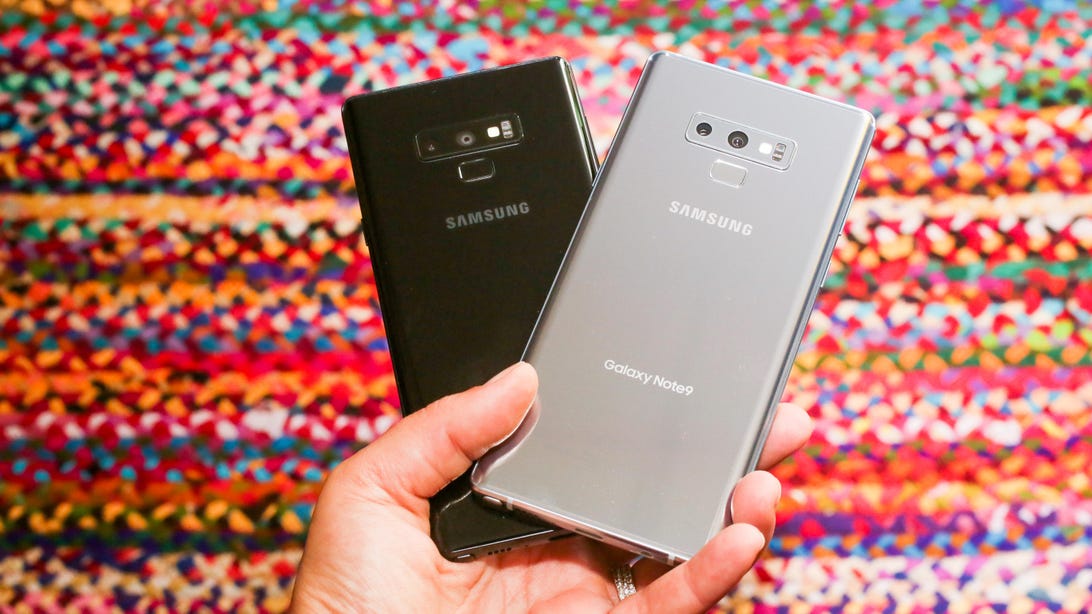 Samsung sees slow phone sales too, but has hopes for Galaxy S10 debut

Don’t let your TV tip over. Here’s how to secure it to the wall