Witchy sisters Macy, Mel, and Maggie, accompanied by their Whitelighter Harry, are back to stop The Faction and prevent the death of all magic. Just as well they’ve got the Power of Three! But could all that be about to change? We detail here how you can watch Charmed season 3 online from anywhere, so you can find out for yourself.

A quick recap if you’ve spent the last decade trapped in another dimension. The original Charmed aired from 1998 to 2006, and starred Shannen Doherty, Rose McGowan, Holly Marie Combs, and Alyssa Milano. It was rebooted in 2018 by The CW and developed by Jennie Snyder Urman, Jane the Virgin’s executive producer.

While the concept of three siblings discovering they’re The Charmed Ones remains, it’s gone much further regarding on-screen representation. There’s a more ethnically diverse cast, including Melonie Diaz, Sarah Jeffery, and Madeline Mantock as the trio of Latina sisters, and the series’ first leading LGTBQ+ character in middle-sister Mel.

With season 3 comes even more supernatural drama, including the unproduced episodes of season 2 halted by the pandemic. And it’s going to be epic! Having discovered Julian (Eric Balfour) presiding over a Faction facility full of creatures in suspended animation, the sisters must now unite their allies to help prevent the death of magic. But will the core trio endure? As the trailer implies, with a shot of a tombstone engraved with Melanie’s name…not necessarily!

So, hold onto your Ouija Board as we detail how to watch Charmed season 3 online from anywhere now.

How to watch Charmed season 3 from outside your country

If you find yourself abroad for whatever reason, then you’ll likely find yourself unable to stream The CW online, due to annoying geo-blocking restrictions.

Thankfully, there’s a simple solution. Downloading a VPN will let you watch every episode of Charmed season 3 no matter where you’re based. All that’s required is this simple bit of software, which changes your IP address and thereby lets you access your favorite live or on-demand shows from anywhere.

It’s a kind of magic! Charmed is back, with season 3 airing every week on The CW from Sunday, January 24 at 9pm ET/PT or 8pm CT.

If you don’t have cable – or are happy to wait a day longer – episodes are added 24-hours after their initial broadcast on the The CW website. It’s FREE to access too, and no log-in is required. You do, however, need to be located in the United States.

Those considering an online alternative to cable should consider a FREE FuboTV trial. It has a glut of sports, entertainment, lifestyle, and news content –  a complete cable replacement service starting from just $64.99 a month.

Meanwhile, fans of The Charmed Ones looking to recap the last 41 episodes can do so with a basic $8.99 subscription to Netflix. However, those awaiting season 3 episodes may be waiting awhile, given that they won’t have finished broadcasting on The CW until at least June 2020.

As mentioned above, if you find yourself out of the country when Charmed season 3 airs, you can use a VPN to watch every single episode live or on-demand.

Can I watch Charmed season 3 online in the UK?

E4 is the UK home of the Charmed reboot, but as of yet they haven’t conjured up a season 3 release date. Considering there was only a month between the US broadcast of season 2 and its UK premiere, we’re hopeful that new episodes will be aired sometime around mid-February.

In better news, the entirety of season 1 and 2 are currently available to view for FREE on All 4. And UK viewers can enjoy all 41 episodes, as long as they’ve got a valid TV license.

Abroad when brand-new Charmed airs? Just purchase a VPN and you’ll be able to connect to your preferred on-demand platform from anywhere.

How to watch Charmed season 3 online in Canada

It’s a bit of a catch-22 situation in Canada. Cable viewers can enjoy the latest eerie adventures of Macy, Mel, and Maggie on the same day as their American cousins, from January 24 at 9pm ET on the W Network. And, while it is available through their W Network On Demand platform, you can ONLY get access if you’re registered to one of the cable providers listed here.

Americans in Canada who’d typically connect to The CW will find that website inaccessible due to regional restrictions. But, by downloading a VPN, you can alter your IP address and circumvent these irritating geo-blocks.

Can I watch Charmed season 3 online in Australia?

As of yet there’s no word that Charmed season 3 will be available to watch Down Under.

But, for those interested in bingeing the first two seasons, you can do just that with a subscription to Stan. Its entry-level plan is AUS$10.00 a month, and you’ll get a pretty epic 30-day free trial first. Fingers crossed though that it’s not too long before season 3 gets added to its VOD library.

As already mentioned, fans of The CW won’t be able to stream shows like Riverdale, Batwoman, and All American from abroad. That is, unless you harness the powers of a good VPN as described above. What e-books at the library mean for your privacy 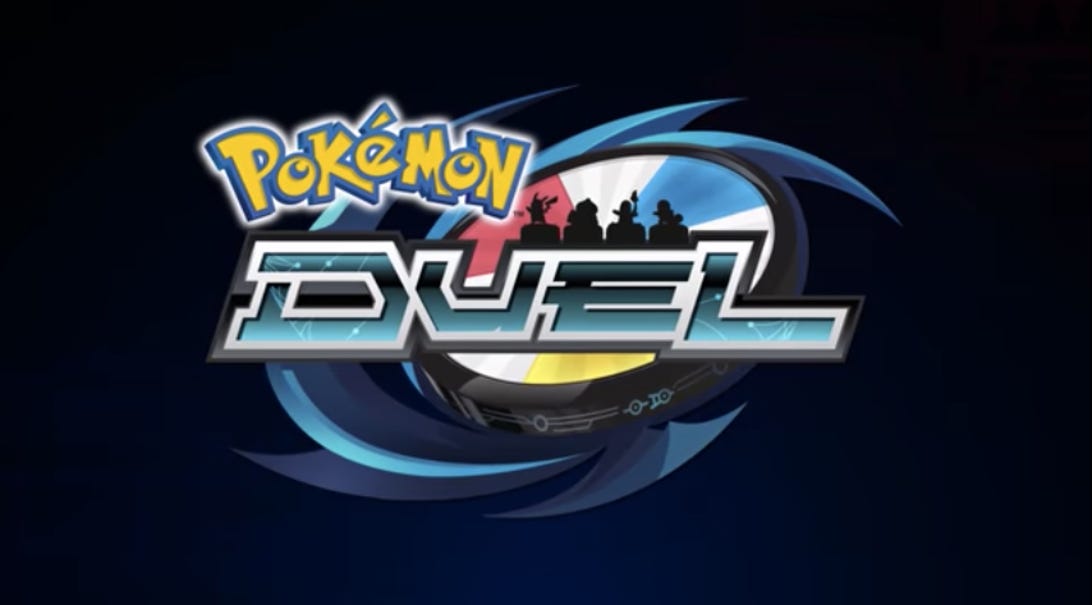 Most anticipated gaming laptops of 2021