Fantasy drama Legacies returns to The CW’s primetime lineup in 2021. While initially dismissed by some critics for being an unnecessary spin-off from The Vampire Diaries and The Originals, the show has gone on to build-up a fanbase of its own over the course of its preceding two seasons. Read for how to watch Legacies season 3 online and stream every new episode of the show, including for free.

Set a couple of years after the events of The Originals, the show follows the trials and tribulations of the supernatural alumni of The Salvatore School for the Young and Gifted – home to young witches, vampires and werewolves.

The new season sees the pupils continue to battle their inner demons to become the heroes they want to be — or decide to be the villains they were perhaps born to be. As before, the central character is Hope Mikaelson, played by Danielle Rose Russell, the teenage daughter of “hybrid” couple and key Vampire Diaries character’s Klaus Mikaelson and Hayley Marshall.

The show’s second season ended somewhat abruptly thanks to the coronavirus pandemic, leaving a number of cliffhangers to resolve – namely that Hope was in a coma-like state when we last saw her.

There’s also the small issue of the evil Necromancer using werewolf Rafael (Peyton Alex Smith) to stab his foster brother Landon (Aria Shahghasemi) with the golden arrow, leaving fans of the show wondering if he has been killed permanently. Follow our guide below for how to watch Legacies online and stream every new season 3 episode as soon as it’s released, no matter where you are in the world right now.

How to watch Legacies online from outside your country

While the ongoing pandemic means that international travel might be limited, it’s still possible for many of us to visit countries on government ‘approved travel’ lists. For those abroad on business or getting some winter sun when Legacies: Season 3 airs, you’ll be unable to watch the show due to annoying regional restrictions.

Use a VPN to watch Legacies seasosn 3 from anywhere

How to watch Legacies season 3 online free in the US

Those with a cable subscription can watch the Legacies season 3 premiere live on The CW at 9pm ET/PT on Thursday, January 21. However, it’s only airing on linear TV at the time, becoming available for streaming a few hours later on Friday, January 22.

When it does, the good news is it’s 100% FREE to watch Legacies season 3 online via The CW website – you don’t even need to register, just press play!

Of the many options, we recommend FuboTV for those wanting to watch Legacies season 3, as in addition to offering The CW as part of its core package of more than 100 channels, it also gives you a  1-week free trial – again making it’s possible to watch Legacies: Season 3 free online. Should you like what you see and decide to keep it, the  cable replacement service costs $64.99 a month thereafter.

Outside of the US? Watch Legacies just like you would at home by summoning the powers of a good VPN.

How to watch the Legacies season 3 online in Canada

The great news for Canadian fans is that they can tune in to the new season of Legacies in tandem with the US viewers.

Showcase will once again be airing the new series, with episode 1 set to air on the channel on January 21 at 9pm ET/PT, with new episodes released every Thursday.

You can catch up with all broadcast episodes on the network’s website or on the Global app.

Those with Showcase wanting to log-in to watch the service from abroad will need to download a VPN to connect like they would at home and usurp any geo-blocking they may encounter.

Can I watch Legacies online in the UK?

While episodes of the show’s forerunner The Originals are easily available via Netflix, unfortunately, Legacies still doesn’t’ have a home in the UK.

The only alternative if you’re from a country where Legacies is shown, is to use one of our best VPNs as described above. Set your location to your home country that is broadcasting and go from there.

How to watch Legacies season 3 online in Australia

There’s good news for those looking to watch the show Down Under, with Fox8 airing the new season premiere at 8.30pm AEDT Friday nights from January 22 with new episodes showing on the station showing at the same time each week.

Australians looking to stream the show will be able to watch via a Foxtel Now subscription – or for something a bit more budget friendly, new Aussie streaming service Binge has all new season  supernatural shenanigans as well.

Its entry-level package is AU$10 for one stream in SD quality, but splash out a little extra and get HD viewing and up to 4 streams. There’s a substantial 14-Day Free Trial for new subscribers too, in addition to great content from FX, HBO, Warner Bros., and hundreds of movies.

Binge is compatible with numerous devices, among them Apple TVs (4th generation +), Android TV (OS 7.0 +), Chromecast, Telstra TV, and Apple and Android phones, among others.

Taking a break from Oceania? Remember you can take all the TV treasures of Binge, Foxtel, et al., with you wherever you go – all you’ll need to do is download a quality VPN  to connect to your favourite services from back home.

Snapchat unveils new games that let you play with friends iOS 15: Watch out for these 7 bugs after downloading the beta on your iPhone 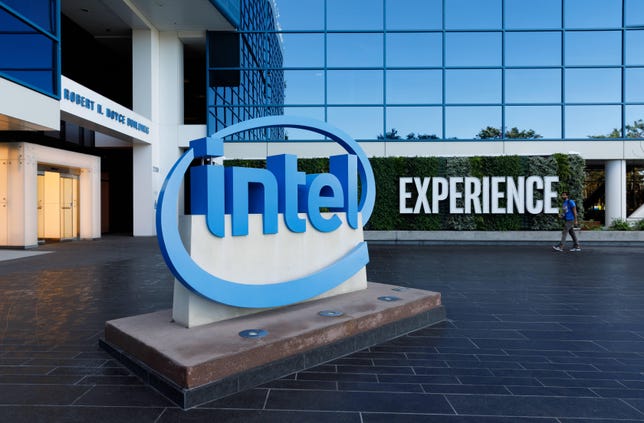