The most exciting time in college basketball has begun. This week marks the start of college basketball conference tournaments featuring many of the biggest schools. In a whirlwind season that has seemingly had several top-25 teams lose every week, the conference games provide a chance for teams that are near-locks for next week’s March Madness a time to tighten up before the big event and for bubble teams, a chance to prove that they are worth a ticket to the dance.

The Big 12 tournament features two potential regional no. 1 seeds in next week’s tournament in Kansas and Baylor, according to CBS Sports’ latest bracket predictions. Both have spent time atop the AP’s top 25 this year with Kansas the current top seed overall. A strong showing by Baylor should boost its resume to get a no. 1 seed while West Virginia, Oklahoma, Texas and Texas Tech are hoping good performances this week will ensure that they get invites to next week’s dance.

If you’ve cut the cord and want to watch the Big 12 tournament, here’s what you need to know.

When are the games?

Where are the games held?

The tournament is taking place at Sprint Center in Kansas City, Missouri.

What networks are airing the games?

ESPNU will have the first two games on Wednesday, with ESPN and ESPN 2 airing the rest of the tournament throughout the week. The championship at 6 p.m. ET on Saturday will be on ESPN.

How can I watch?

Some, like Hulu, Vidgo, and YouTube TV include ESPN, ESPN 2 and ESPNU with their base packages. Others, like Sling TV and AT&T’s TV and TV Now, require a step up to a pricier plan to get ESPNU. Most have free trials that let you use them for the week and have apps that allow for streaming on TVs, phones and tablets.

Other things to keep in mind:

Sling TV’s $30-a-month Orange packages include ESPN and ESPN 2. Those who also want ESPNU will need its Sports Extra add-on that runs $10 per month.

Hulu with Live TV costs $55 a month and includes all three ESPN networks.

AT&T TV Now costs $80 per month for the Max package that includes all three ESPN networks. 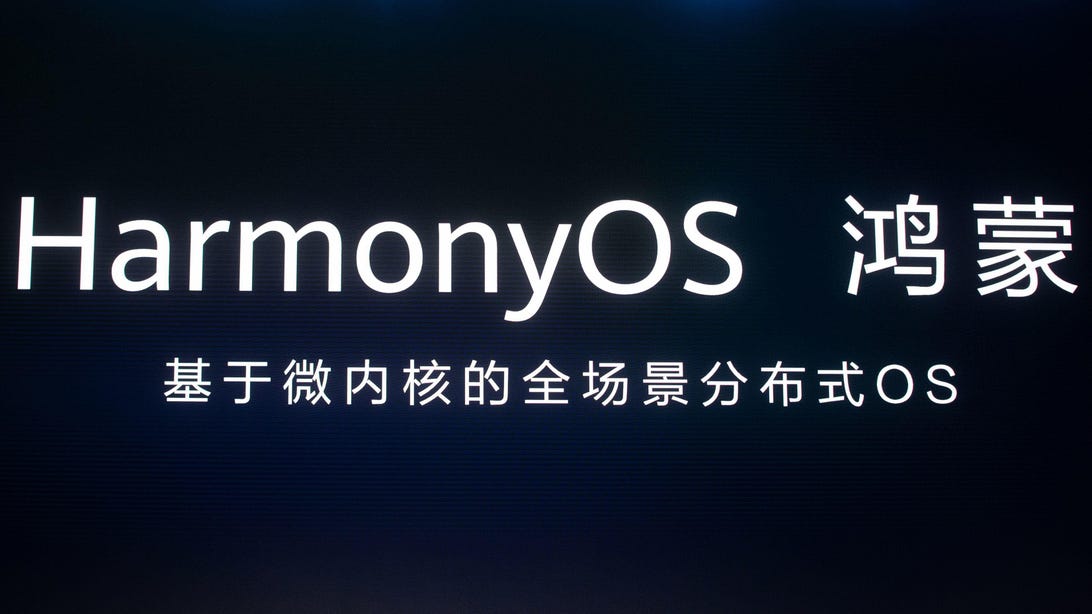 Huawei unveils its Android replacement and names it ‘Harmony’ 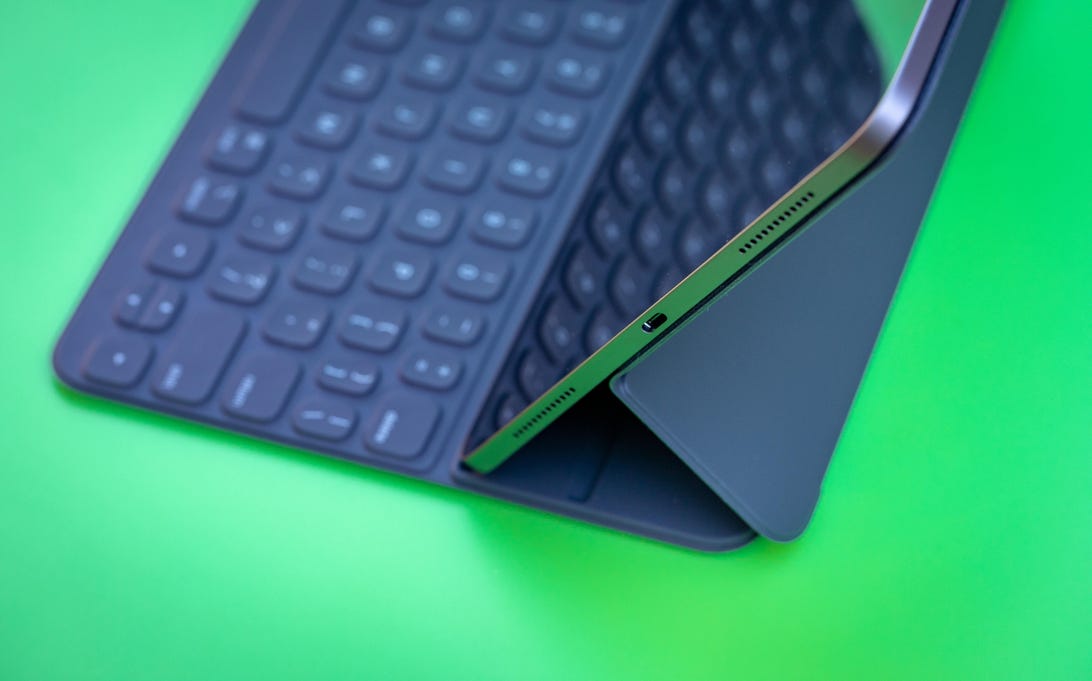 How MacBook Air showcases the battle between USB-C and Thunderbolt