Huawei’s two new tablets are built for video, whether you stream it or download it.

Debuting at MWC 2018, the MediaPad M5 and M5 Pro are essentially the same device but come in two distinct sizes and differ in a handful of features. The tablets have curved glass displays, a 2,560×1,600-pixel screen resolution, IPS panels, U-shaped antennas and SIM slots.

The 10.8-inch model, known as the MediaPad M5 Pro, has four speakers and comes with a stylus. The Huawei M Pen stylus has 4,096-level pressure sensitivity and lasts 50 days on a full charge. It charges via USB-C.

It also has a pogo-pin connection that works with a sold-separately keyboard. It’s expected to have 10 hours of 1080p video playback.

The 8.4-inch model gets the short end of the stick with only two speakers. It doesn’t include the stylus or a pogo pin connection for an optional keyboard.

Pricing and availability for the Huawei MediaPad M5 tablets have not been announced.

Samsung Galaxy S9 will blow away the phone field at MWC: Looking ahead to the phones we’ll see in Barcelona. TCL’s DragonHinge can enable a family of foldable devices 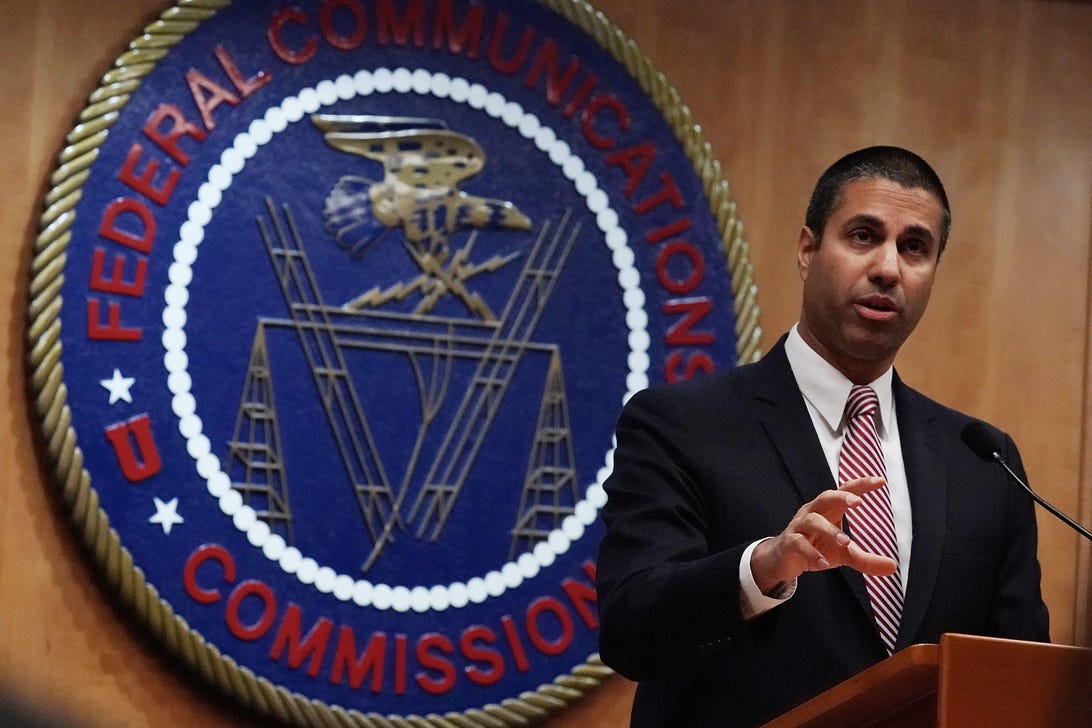 Facebook launches photo transfer tool in US and Canada 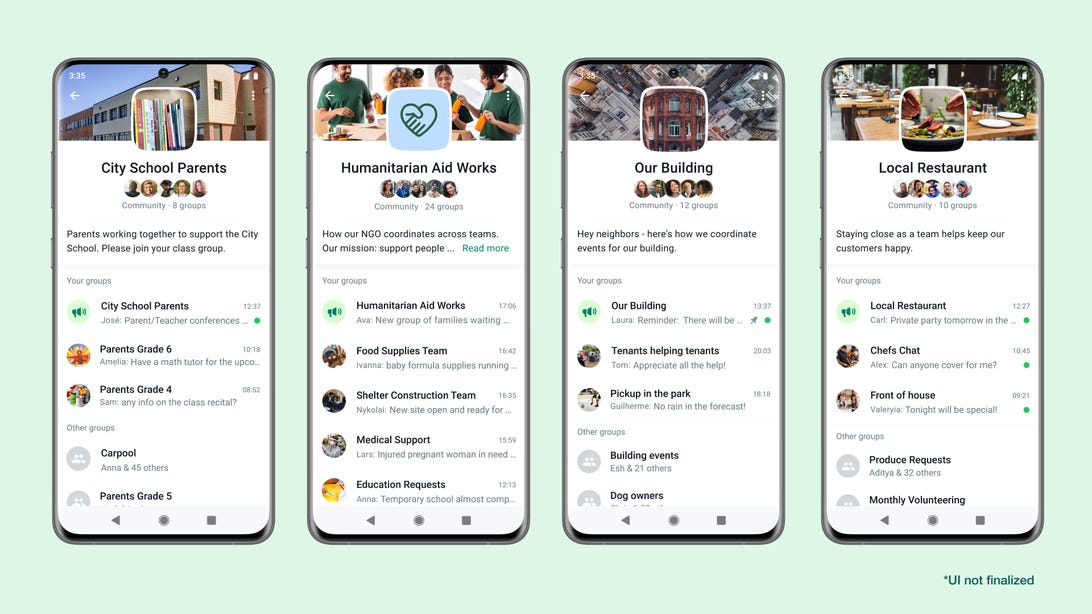