Whether you’re an aspiring filmmaker, just want to shoot better vlogs and selfies, you’ve may have searched for a phone tripod. The problem is there are a seemingly endless selection that run the gamut from cheap stands that hold your phone to sophisticated setups that double as a vlogging grip and remote control. You also have to factor in that phones like the iPhone 13 Pro and Galaxy S22 Plus record better quality video with their rear cameras than their selfie cameras, which can make it even more difficult to set up your shot.  (Luckily, there’s no shortage of TikTok hacks for getting around this.)

But while testing the Sony Xperia 1 IV phone, I found the ultimate phone tripod and vlogging setup. The trick is that it actually consists of two products: the $140 Sony GP-VPT2BT Wireless Bluetooth Shooting Grip and Tripodand the $199 Sony Vlog Monitor. And yes, that is essentially a just-shy-of-$350 setup to hold your phone so you can film yourself. But there’s another caveat. The vlog monitor only works with Sony Xperia Pro-I and Xperia 1 IV phones. So it doesn’t work with an iPhone 13, a Samsung Galaxy S22 Ultra or a Google Pixel 6 Pro. And the tripod/grip/remote only works with Sony cameras and phones.

So why am I recommending a tripod and monitor that costs close to $350 and only works with two niche phones? Because these accessories are outstanding. If you own or plan to buy a Sony camera or either of the two supported phones, I’d recommend considering this setup. As for everyone else, I’d love to see similar solutions from phone makers or third parties that offer products with this level of quality and ease of use.

Originally designed for Sony cameras like the ZV-1, ZV-10E, A7C and A7S III, the Sony GP-VPT2BT was an easy way to turn those cameras into a vlogging setup. Luckily the grip also works with the Xperia Pro-I phone and upcoming Xperia 1 IV.

Like a small selfie stick, the Sony grip and tripod hybrid allows you to hold your phone physically farther away so that you can get more of your face and body in the shot. Unlike a selfie-stick, it doesn’t come with the cringey judgements from onlookers.

The tripod head’s mount is fast to attach and take off. Once mounted, there’s a flip button that physically allows you to rotate your camera or phone between a vlog position or facing away, all while you retain access to the controls. There’s also an adjustable tilt button to help you level a shot or find a dramatic angle.

When I used the grip/tripod with the Sony Xperia 1 IV camera, I could easily detach the phone and keep the grip in my back pocket. However, I definitely wouldn’t want to sit down like this, so I’d recommend stowing it in a bag or purse.

Going back to price, there are a lot of other grips or table tripods you can find online that don’t cost $140. But the Sony tripod/grip shines for its convenience, since everything comes in a small, robust all-in-one package. If you were buying a good quality grip, a nice Bluetooth remote control and a solid tabletop tripod, you’d easily spend more than $140 and have more things to carry around.

The grip is only part of the story. Add in the Sony Vlog Monitor for Xperia Pro-I and Xperia 1 IV, and you have an ideal (albeit expensive) vlogging setup. The $199 tiny 3.5-inch monitor has a sturdy metal phone mount with a cold shoe mount (for adding a shotgun mic, for example). An included USB-C cable connects the monitor to the phone.

The back of the monitor is magnetic and attaches to the metal body of the phone grip. It’s a secure connection and never fell off in my two weeks of use. Your phone can power the Vlog Monitor, although it also has a separate USB-C input to receive power from a battery pack. If you have the monitor plugged into power, it can charge the phone as well. There’s also a 3.5mm microphone jack for using an external mic.

Unsurprisingly, this setup also worked great with Sony’s Photo Pro and Video Pro apps which work with the monitor straight out of the box. All you need to do is have the Vlog Monitor turned on and plugged in. Once connected you have all the same robust controls for getting the image to look the way you want and the convenience of being able to use the rear camera for selfies and vlogging.

In terms of price, it’s difficult to compare the Vlog Monitor to other tiny magnetic screens, largely because they don’t exist. But a recent TikTok trend has people using their Apple Watch as a tiny, rear-facing monitor for the iPhone and the result is identical to using Sony’s Vlog Monitor. Right now, a brand new Apple Watch Series 3 — which we no longer recommend since it won’t receive new software updates — costs $199. So the Vlog Monitor’s price makes sense in my book.

Do I wish either the grip or the magnetic monitor would work with other phones like the iPhone? Absolutely. It would make this setup a worthwhile investment for years to come.  But if you’re getting an Xperia Pro-I or an Xperia 1 IV, this grip and monitor combo makes those phones an even more versatile way to record videos. If you also own a Sony camera, you get double the use. 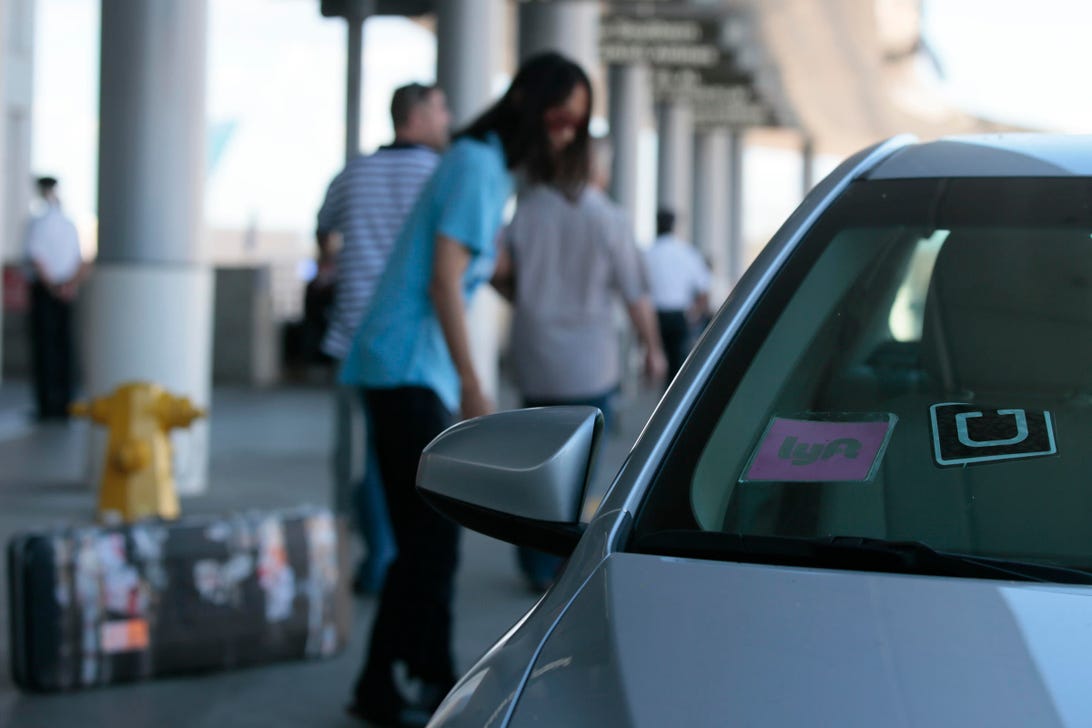 Full Amazon Black Friday 2019 deals revealed: Up to 50% off electronics and more starting this week