Instagram added the ability to limit comments and DM requests from people who don’t follow you, or who only started following you recently, it said in a blog post Wednesday. You can toggle the Limits feature within Instagram’s privacy settings.

The Facebook-owned social media platform developed Limits due to creators and public figures experiencing sudden spikes of comments and DM requests if they go viral after an event like winning an Olympic medal.

“Our research shows that a lot of negativity towards public figures comes from people who don’t actually follow them, or who have only recently followed them, and who simply pile on in the moment,” it said, citing the “unacceptable” surge in racist abuse following last month’s Euro 2020 final as an example.

Additionally, Instagram is strengthening the language of the warning sent to people who try to post a potentially offensive comment, immediately reminding them of its community guidelines and saying that their comment may be removed or hidden.

The company is also rolling out its Hidden Words feature, which takes messages containing various offensive terms and places them in a hidden folder so you don’t have to see them, worldwide. 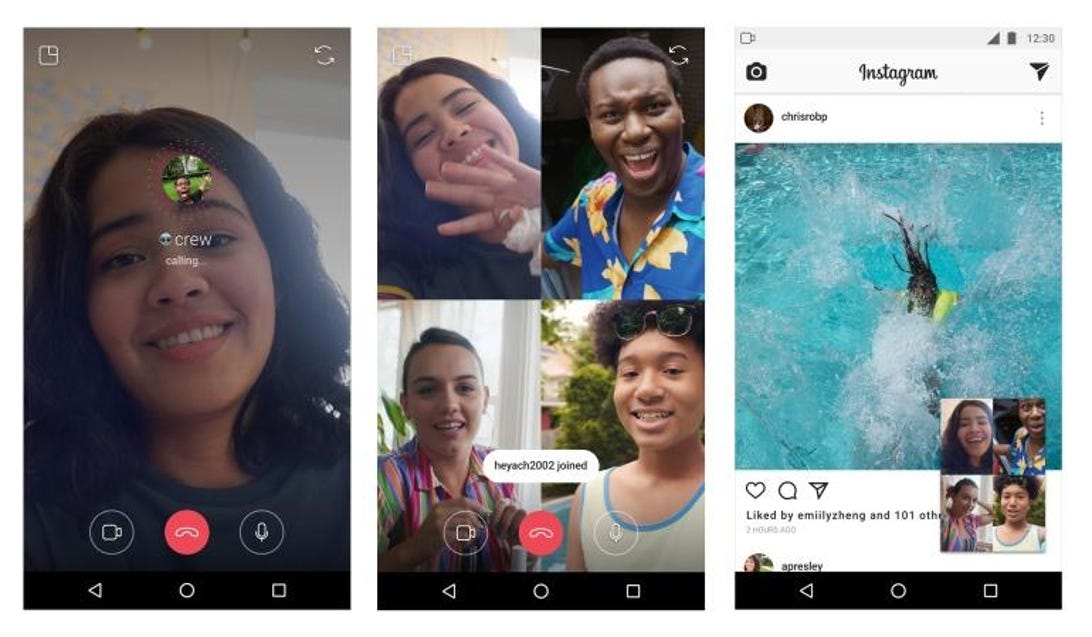 Star Wars: Tales from the Galaxy’s Edge is a VR step away from virtually visiting Disney