Apple’s final version of iOS 13 won’t arrive until the fall, but the company’s public beta rolled out Monday. In addition to dark mode and a swiping keyboard, iOS 13 introduces a handful of updates related to fonts. This includes the option to install custom fonts and apply them to various apps, download apps from the App Store and manage these fonts in Settings. Note that you still won’t be able to customize your system-wide font.

While these aren’t the most life-changing of features, they give you a bit more flexibility and control over the use of fonts. That’s handy on a mobile OS that’s known to be more restrictive than its main rival, Google Android, when it comes to interface customization. Because this is a public beta, Apple is likely to change and fix many features before iOS 13’s final release.

Apple’s policy on font usage changed in three major ways and also applies to the company’s tablet-specific mobile OS, iPadOS. First, you can now install custom fonts and apply them to “your favorite” apps. Though Apple doesn’t go to any more specifics, we expect this applies to apps such as Pages and Keynote.

If you’ve downloaded iOS apps such as Cool Fonts and Good Fonts, you should know that these aren’t true fonts, but rather specific characters and symbols called “enclosed alphanumerics” that can appear as an entirely different set of fonts. With iOS 13, however, you can install and download true fonts.

You can also explore and discover new fonts from the App Store. Apple reports that these fonts will be available “from boutique and major vendors such as Adobe, DynaComware, Monotype, Morisawa and Founder.” Because downloading fonts from third parties open up security vulnerabilities, partnering up with trusted typeface houses will help ensure user safety. And if you already downloaded fonts from Adobe in your Mac or PC, we expect that you can port over these fonts in iOS devices.

Apple has also set up a new page in Settings so you can keep track of your fonts and manage them. Under the General menu item there will be a section where you can see your installed fonts. For more information on iOS 13, read about the five new iOS 13 features we could still see in the next iPhone. Apple Store down ahead of iPhone 11 event 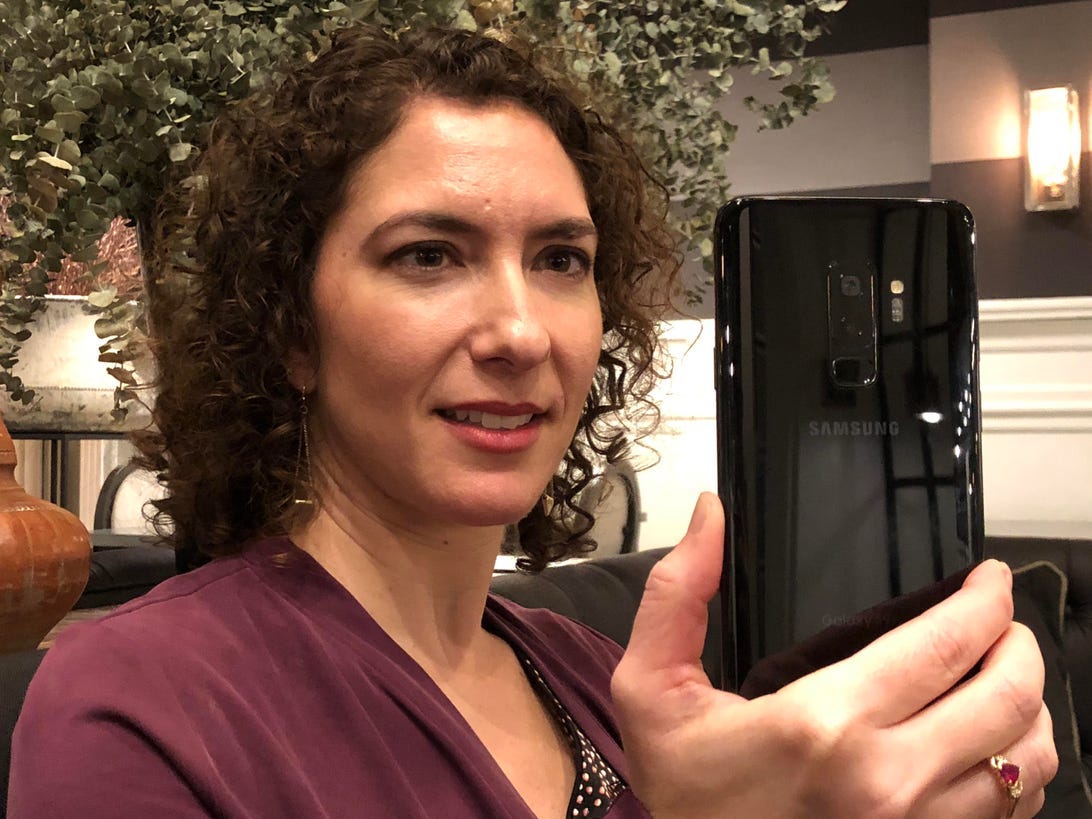