iOS 16 made a big splash at WWDC 2022, Apple’s annual developer conference. Apple’s next major iPhone operating system, you’ll be able to edit messages you already sent in the Messages app, and you get new tools to personalize your iPhone with like the ability to customize the way your lock screen looks and new privacy features for people in abusive relationships. All these add up to an iOS that, on paper, feels fresh and contemporary. iOS 16 will likely be released this September alongside the heavily rumored iPhone 14 and will be available for the iPhone 8 and later.

Apple’s iOS 16 preview was filmed ahead of time and streamed online and for a small audience outdoors on the lawn at Apple Park, the company’s headquarters in Cupertino, California. The WWDC keynote followed on the heels of the May 16 release of iOS 15.5, which included updates to Apple Cash, Photos Memories and the Podcasts app. Apple also recently launched a developer beta for iOS 15.6, which at this time lacks any major new features and seems mainly to focus on fixing bugs.

Next — and this might be my favorite new Messages feature — you can immediately recall a sent message. If you accidentally sent an unfinished message, you can use the Undo Send tool to prevent it from being read and hopefully look less chaotic to your friends and family.

Lastly, you can mark messages and threads as unread. This could be an excellent tool for when you don’t have time to respond to a message in the moment, but want to make sure you come back to it later.

One of the things you look at the most on your iPhone is the lock screen, especially if you have a Face ID-equipped iPhone. iOS 16 brings the most substantial update to the iPhone’s lock screen yet. Press and hold to edit your lock screen: You can swipe to try out the several different styles. Each style changes the color filter for the background photo and the font on the lock screen so everything compliments each other. This feels a bit like Apple’s take on Google’s Material You which launched with Android 12.

You can also customize the fonts for the time and date to your liking, and add lock screen widgets like temperature, activity rings and a calendar. The widgets are akin to complications on the Apple Watch lock screen.

One feature we hoped to see Apple add was an always-on display. It’s something nearly all Android phones have; even the Apple Watch does. I guess there’s hope it’ll come out with the iPhone 14.

Sometimes notifications can cover up your lock screen’s photo, so iOS 16 moves notifications to the bottom of your display. As you receive them instead of being complied into a list they appear like a vertical carousel. This not only looks better but should be a big help for one-handed use of your iPhone.

iOS 16 also aims to solve another notification problem. Sometimes you get a bunch of notifications in a row from one app, like as the score of a basketball game updates. A new tool for developers called Live Activities makes it easier to stay on top of things happening in real time from your lock screen, instead of getting a series of interruptions.

Safety Check is a new feature intended to be helpful for people in abusive relationships. It lets you review and reset who has access to location information as well as passwords, messages and other iPhone apps on an iPhone.

iCloud gets several new features. One of the more interesting ones is the option to quickly set up a new device for your child. When Quick Start appears, you have the option to pick a user for the new device and use all the existing parental controls you’ve previously selected and configured. However, this is not what many of us are still want: the ability to set up separate users for the same device. 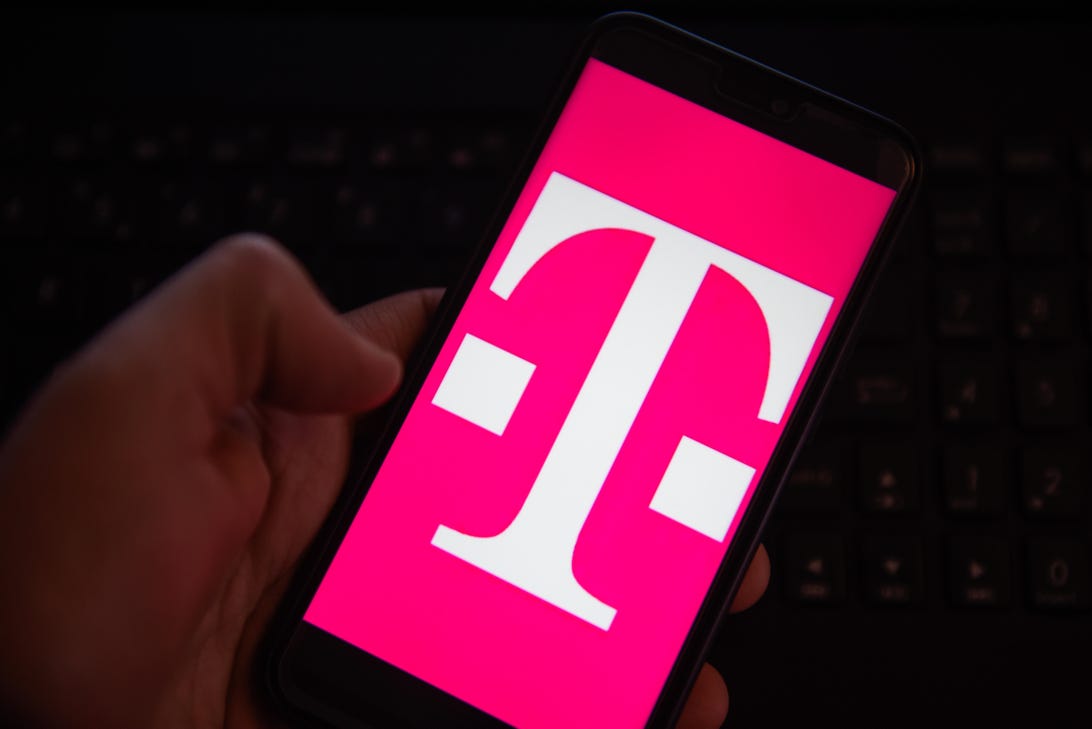 T-Mobile beefs up its anti-spam arsenal with Caller Verified 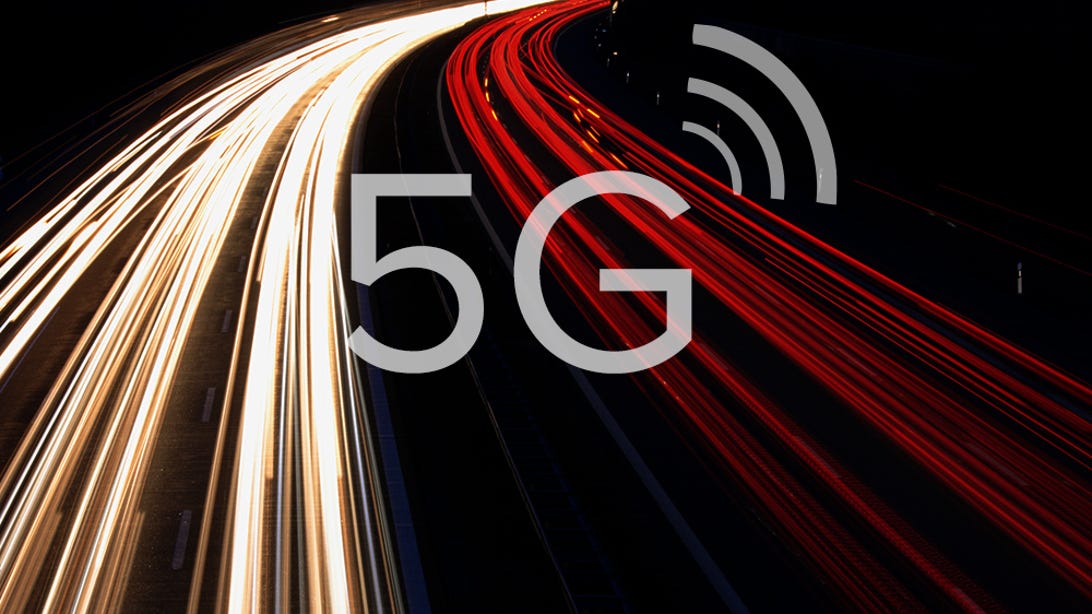