As long as you have a compatible iPhone, which is any model after the iPhone 7 series, you can download and install the first public beta version of iOS 16 right now. The latest mobile operating system from Apple has several new features, including customizable lock screens and an intelligent cropping feature.

In June, Apple released the iOS 16 developer beta around its developer conference, but not many people were eligible to download and install the software. Developer betas require an Apple Developer Program membership, which is $100 a year, and they’re also not recommended for everyday use, unless you’re a developer testing out software, because developer betas can be super-buggy, and make your phone more difficult to use.

Apple has now released the public beta for iOS 16, which should be a little more stable. All you need to do is sign up for the Apple Beta Software program, enroll your device and install a config profile to get iOS 16 beta on your device. Here’s how.

For more, here’s a look at the redesigned and customizable lock screen on iOS 16, and a couple of the new Apple Maps features. Clubhouse will reportedly take months to launch an Android app Fortnite season 6, week 2 challenges and how to complete them 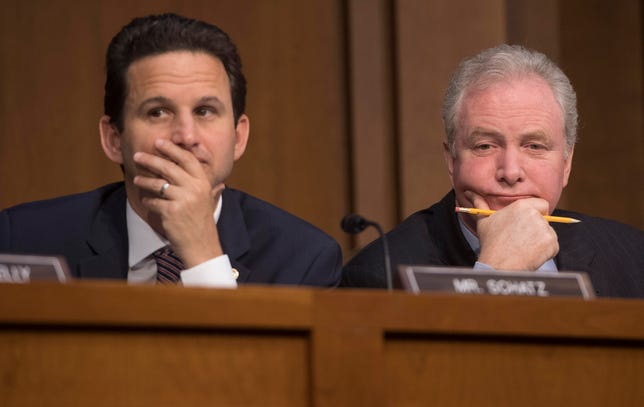