Every year, Apple spends quite a bit of time going over its big-ticket items when it comes to its latest mobile operating system, and it was no different this year for iOS 16. If you haven’t already heard, unsending text messages and a redesigned lock screen will soon be coming to your iPhone, but that’s just what’s on the surface. Underneath, you’ll be excited to learn that there are several new hidden features that might completely change how you use your iPhone.

You can also get your hands on iOS 16 right now. Check out how to download and install the first beta on your iPhone. 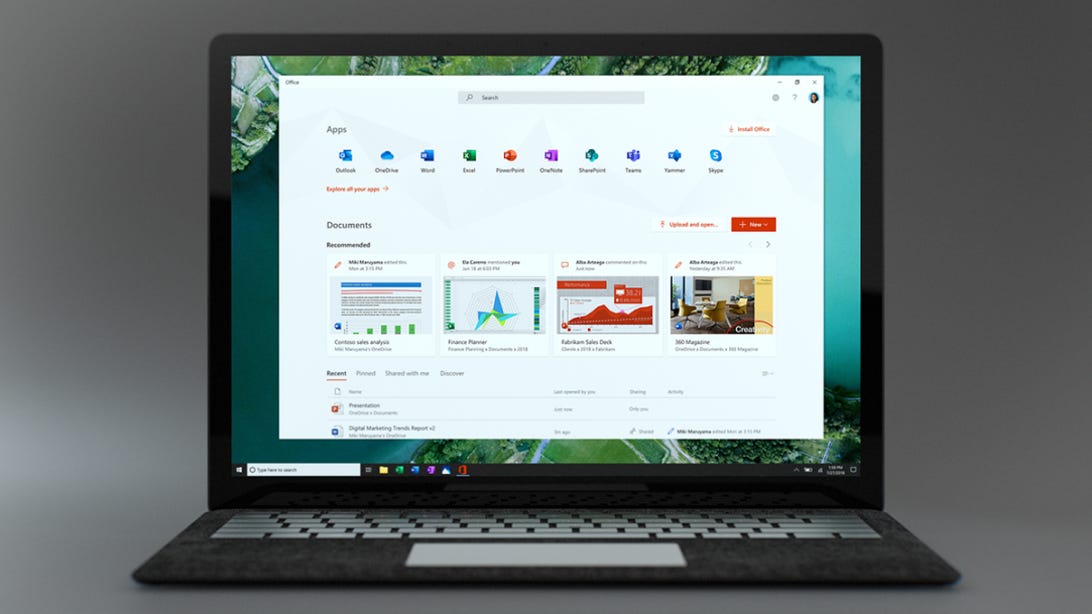