Think about how many times you check your iPhone each day. Now recall the first thing you see when you pick it up: the lock screen. The current version of the iPhone’s main lock screen does little more than show the time, display notifications and provide fast access to the camera and flashlight.

But that’s about to change in iOS 16, which Apple announced on Monday during its Worldwide Developers Conference. The upcoming iPhone update, likely to debut this fall with the rumored iPhone 14, will introduce new widgets along with other personalization options to the lock screen. And it’s about time.

To put it bluntly, the current iteration of the lock screen feels dated. Wearing an Apple Watch regularly for the past few years has made me realize how useful it can be to glance down at my wrist to get information on the weather, my next appointment and my activity goals. There’s no reason why my iPhone’s lock screen shouldn’t be just as helpful. In fact, I’m surprised it took this long for Apple to apply these learnings from the Apple Watch to the iPhone.

Having more information on your lock screen is as much a necessity as it is an inevitability. The smartphone has gradually become a remote control for the many other gadgets in our lives, like smartwatches, wireless earbuds and connected home gadgets. The lock screen could be the key to making sure managing those gadgets remains easy and convenient.

When iOS 16 launches this fall, the lock screen will support Apple Watch-like widgets that show bits of information at a glance. The weather, activity progress, battery levels, alarms, your current workout and sports scores are all examples of data points you’ll be able to see without unlocking your phone.

It’s not just the practicality of your lock screen that’s going to improve in iOS 16; your background photo will get a major upgrade, too. The new lock screen will be able to isolate the subject in the foreground and apply an out-of-focus effect to the background similar to a Portrait mode photo. You can give your lock screen photo a magazine cover-like aesthetic that layers the date and time behind the subject of your image, and elements like colors and fonts will be customizable as well.

But it’s really the widgets that I’m looking forward to the most in iOS 16. To be clear, you can already access widgets from your iPhone’s lock screen. But you have to swipe right to see them. The new widgets in iOS 16 will live directly on the home screen and look more like Apple Watch icons.

Having more information at a glance makes it easier for me to cut down on screen time. The more detail I can see without unlocking my phone, the less likely I am to get lost in my inbox, Twitter, Instagram and TikTok. It’s the same reason why I want Apple to bring an always-on display to the iPhone. We didn’t see this at WWDC, but the new widget-friendly lock screen seems like a worthy substitute.

In 2022, it seems unthinkable to not use a passcode or biometric lock on your iPhone. But such security can also make accessing your phone feel like a speed bump, especially when you consider the number of everyday tasks that can only be completed when your phone is unlocked. I don’t want to type in my passcode or swipe to the right to check the weather, see how close my Uber is or make sure my AirPods still have enough battery for my commute home. With these new widgets, the lock screen could become even better at its job of surfacing the bits of data you want to see at a glance while protecting the things that are more personal and private.

I also can’t help but feel like Apple is catching up to Android by adding new lock screen functionality. Companies like Google and Samsung have long understood the value of the lock screen, as proven by the fact that they’ve offered always-on displays for years. Google also introduced new features for the lock screen on its Pixel phones as part of an update that was announced on Monday.

The evolving role of the lock screen on iPhones

We’ll likely see even more lock screen functionality as the iPhone’s ultra wideband technology becomes more prominent. Ultra wideband (UWB) is a wireless standard that makes it easier for iPhones to detect nearby compatible products more precisely. It’s why your iPhone is able to guide you to a lost AirTag with turn-by-turn directions, for example, and the tech also promises to make your phone work better as a digital car key.

Over the long term, UWB could help our phones be more intelligent about their surroundings and possibly enable them to unlock your car as you approach its door, as my colleague Stephen Shankland writes. As our phones connect more easily to an increasing amount of smart everyday objects like cars and thermostats, surfacing relevant information on the lock screen will be all the more useful. Google’s new Pixel update, for example, will let you see who’s at your door from the lock screen if you have a Nest doorbell.

For now, many iPhone owners will probably be most excited about the new photo effects and customization options on the lock screen. But Apple’s lock screen revamp could be more important than you think for iOS 16 and beyond.

LG G7 ThinQ phone will be unveiled May 2 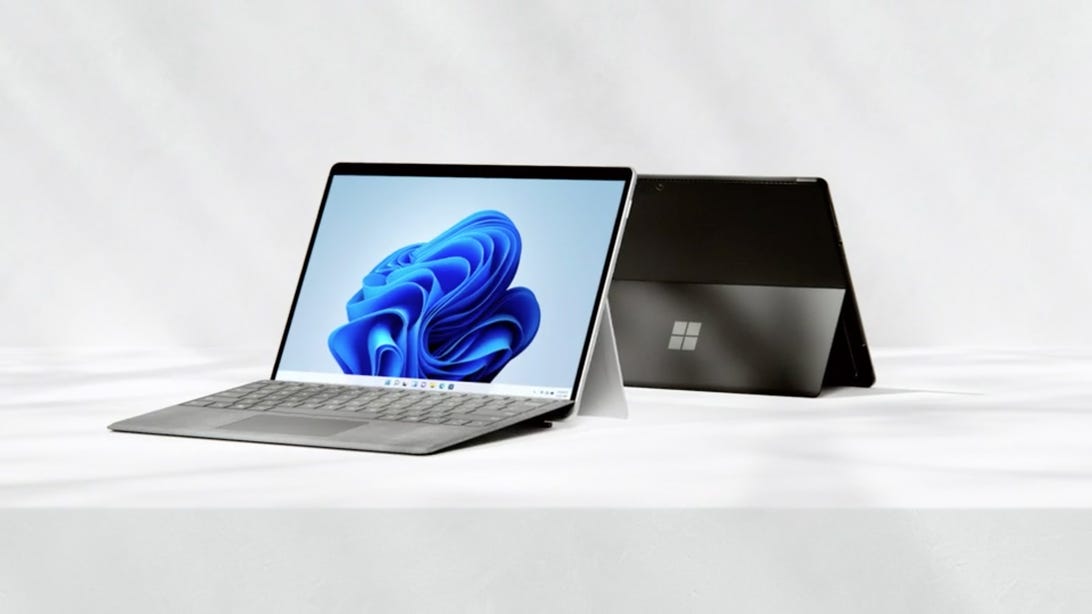