Apple’s new iPhone 13 line debuted Tuesday at Apple’s September event, showing a tweaked design with a variety of new features for those upgrading from earlier iPhone models. The lineup consists of four new phones: the iPhone 13, the 13 Mini, the 13 Pro and the 13 Pro Max. The new phones will run iOS 15, come with a larger battery, more storage, a new A15 Bionic processor, a smaller notch and an abundance of new camera features. The base model of the iPhone 13 and 13 Mini are available in five colors: pink, blue, midnight (black), starlight (white) and Product Red. The iPhone 13 Pro and 13 Pro Max will also get a giant camera upgrade as well as a new display with 120Hz high refresh-rate display.

Read on for our first take on Apple’s iPhone 13 lineup and the answers to all of your questions about the phone’s specs, features, design, price and how to get your hands on one yourself. Plus, here’s everything we know about iOS 15, and here’s what we know about a potential October Apple event.

How many iPhone 13 models are there?

How much will the iPhone 13 cost, and how much storage does it have?

The iPhone 13 price depends on which of the four variants you buy, how much storage you choose and whether you’re purchasing through a carrier or unlocked. Here’s everything to know about the iPhone 13 price structure and preorder details.

When will the iPhone 13 be in stores?

What colors does the iPhone 13 come in?

The iPhone 13 lineup includes some bold new colors, including Sierra blue and a pink hue that the internet has been pleading for. Apple’s newest flagship phone also features a slightly smaller notch and some other design tweaks.

What is the iPhone 13’s screen size?

Both Pro models now get a higher 120Hz refresh rate, which makes animations and scrolling look smoother and gaming more immersive. Android phones, whether they are expensive or not, commonly feature a high refresh rate screen. Up to now, the only Apple device to offer such a refresh rate was the iPad Pro, which uses an LCD screen instead of the OLED found on the iPhone 13 Pro and 13 Pro Max. Here’s some more information on the iPhone 13’s 120Hz refresh rate, ProMotion and why it may not work exactly the way you think.

How long does the iPhone 13 battery last?

Probably the most welcomed feature announced for the iPhone 13 is a bigger battery. Apple didn’t share the size, but claims that the new battery along with iOS 15, the A15 chip and updated display adds 2.5 hours of battery life to the iPhone 13 (compared to the iPhone 12).

The iPhone 13 Mini should get an 1.5 hours more than the iPhone 12 Mini. That’s a significant increase: The battery life on the iPhone 12 Mini was a compromise some people weren’t willing to make. So it’s exciting to see the new Mini get such a big bump in just a year.

Apple says that the Pro models should see a similar increase in battery life with the iPhone 13 Pro getting 2.5 hours more and the 13 Pro Max getting an additional 1.5 hours.

How many cameras does the iPhone 13 have?

The iPhone 13 and 13 Mini get an updated camera system, which is apparent from the new diagonal orientation of the two rear cameras. In fact, Apple says the new orientation is a result of making more room for a new sensor-based stabilization system — which previously was only on the iPhone 12 Pro Max. (The cameras on the iPhone 12 were stacked vertically.)

All four models get an improved 12-megapixel main camera and a better ultrawide lens and sensor. The new hardware, along with the new A15 Bionic chip, means a handful of improvements and new features, including being able to capture 47% more light.

To put things in perspective, this is an enormous improvement for the iPhone, but it still pales in comparison to the telephoto cameras on the Galaxy S21 Ultra and phones from Huawei.

Clubhouse is being investigated by a French privacy watchdog group 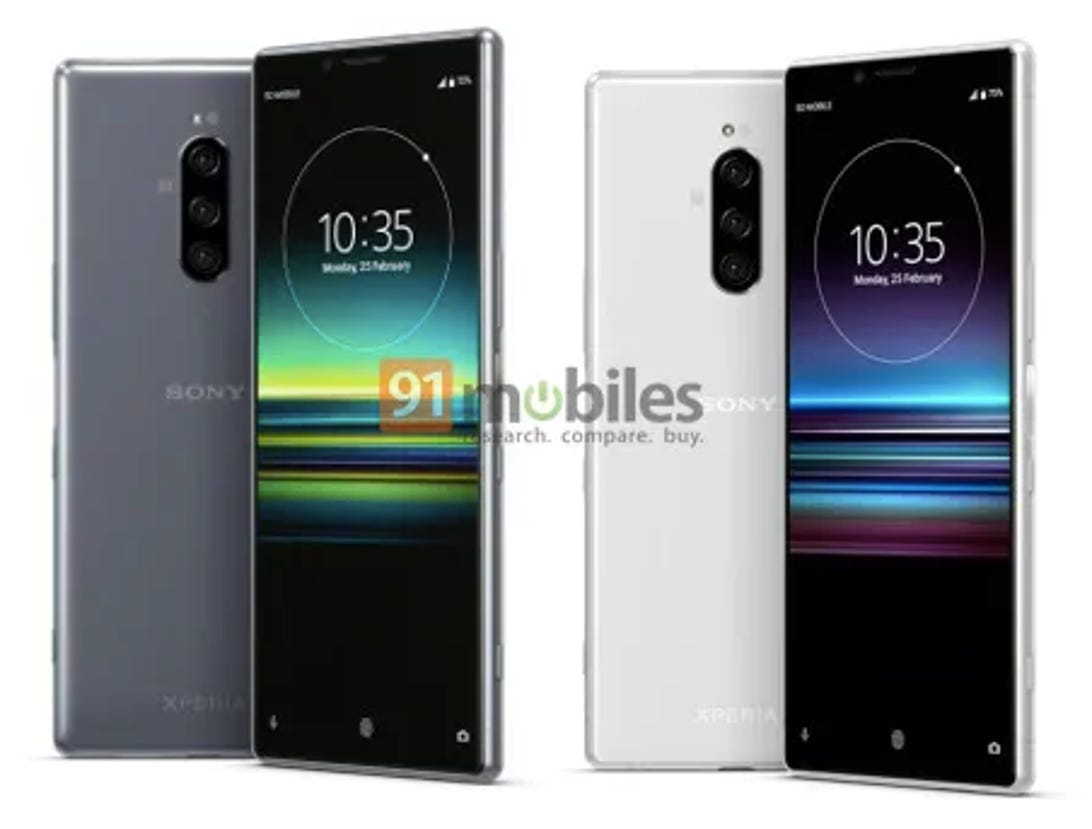 Sony’s next flagship, Xperia 1, may have leaked ahead of MWC