Apple’s iPhone 13 Pro Max and the iPhone 13 Pro are the new highest-end phones revealed at Tuesday’s Apple event. The phones received many of the improvements given to the entire iPhone 13 line, such as longer battery life and a new design featuring a slightly smaller notch. On top of that, these two Pro iPhones receive displays with a 120Hz refresh rate for smoother animations along with a new triple-lens camera system. If you want an especially spacious iPhone, a 1TB storage option is now available for each Pro iPhone.

If you can easily swap between iOS and Android — and are looking to upgrade to one of these companies’ highest-end phones — check out our chart below detailing each of them side by side. Pixel fans should probably hold off a few more weeks as it’s getting close to the time we expect the Pixel 6 and Pixel 6 Pro to debut, but for now we’re including the Pixel 5 while it remains Google’s highest-end phone. 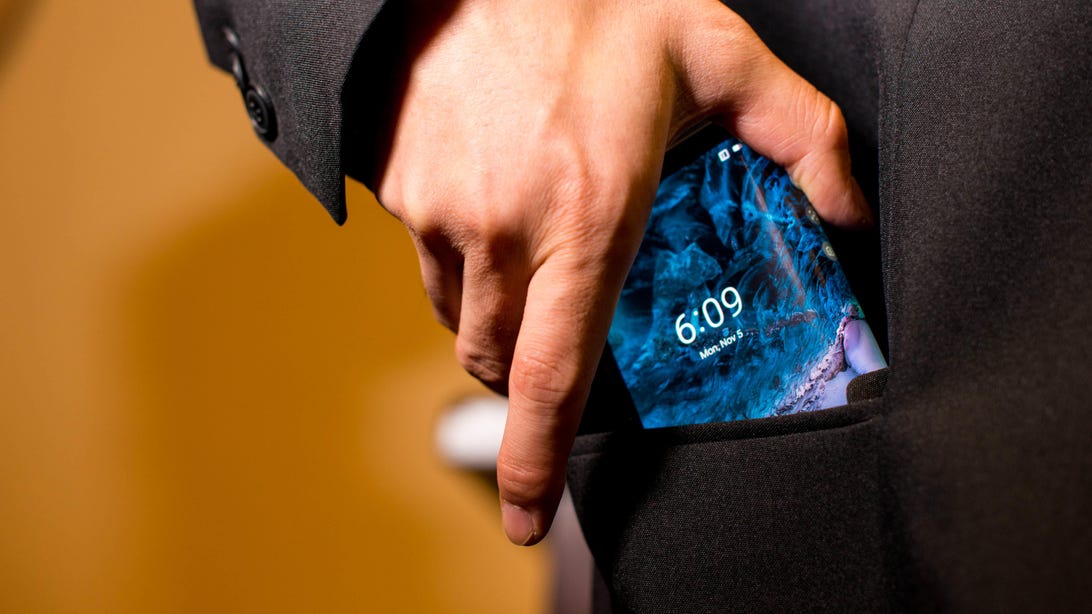 Should you buy an iPhone 12 now that iPhone 13 is here? Here’s how to decide 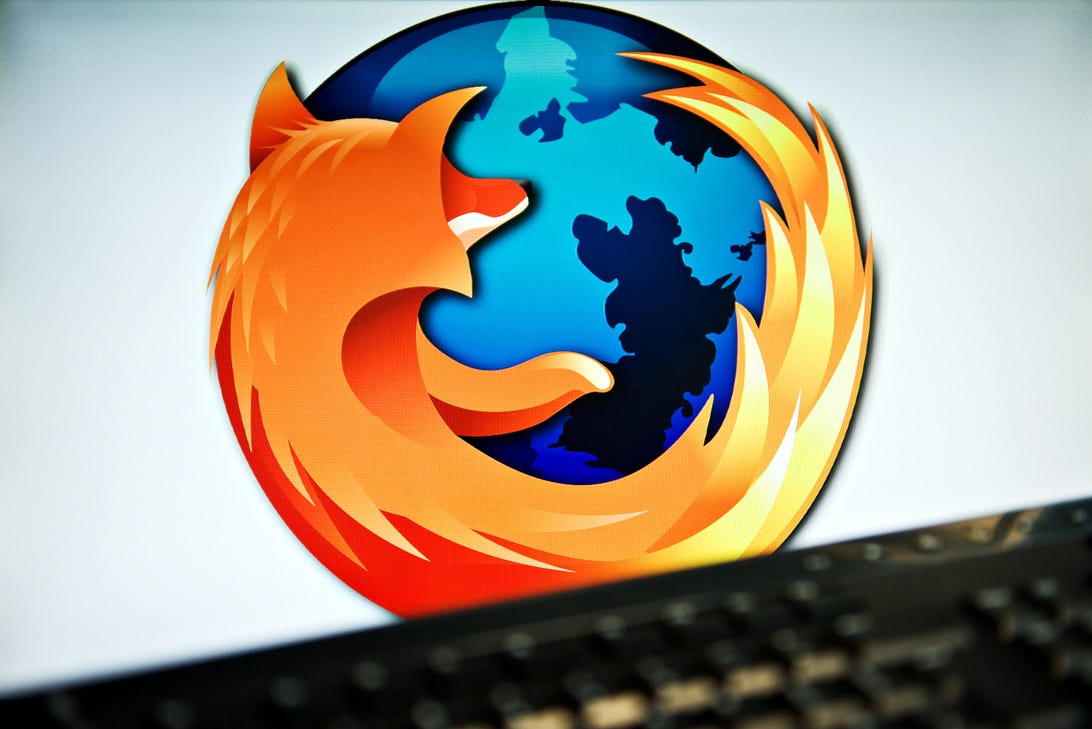