Apple’s iPhone 13 range is official, and the iPhone 13 Pro Max is the big and shiny flagship phone leading the charge.

If it’s to win over the public ahead of the lucrative end of year period, however, it’s going to have to wrestle with the current king of the 2021 smartphone scene – the Samsung Galaxy S21 Ultra.

It’s early days, but how do these two ultra-premium smartphones compare spec for spec? Let’s take a look.

Perhaps surprisingly, then, the iPhone 13 Pro Max is the cheaper phone of the two right across the board – at least in terms of RRP. Thanks to the Galaxy S21 Ultra’s greater age, you should be able to find a tidy discount.

Both of these smartphone designs are pretty iconic. The iPhone 13 Pro Max is a dead ringer for the iPhone 12 Pro Max before it, which itself represented a bold revamp of Apple’s design language.

We hadn’t seen flat, symmetrical surfaces like this since the iPhone 5’s hey day – or the original iPhone SE at least. It also uses shiny surgical-grade stainless steel for the rim, which is more premium than the aluminum used in the Galaxy S21 Ultra.

Indeed, the Galaxy S21 Ultra looks like a fairly typical Android flagship – right up until you flip it onto its front. That swooping camera unit is flat-out gorgeous, and makes the iPhone’s nondescript rear look rather dull by comparison.

Both phones come with an IP68 rating, which means they’re equally good at resisting water and dust ingress. But the iPhone 13 Pro Max has a slightly tougher display, with Apple’s ceramic shield once again providing a four-fold increase in toughness compared to other phones.

There’s a big difference in how these two phones treat the implementation of a front camera. The iPhone 13 Pro Max does with a chunky notch, albeit one that’s 20% smaller than before. The Galaxy S21 Ultra gives you a central hole-punch notch, which is rather less obtrusive.

However, for the first time yet, Apple can match Samsung with a 120Hz refresh rate of its own. Both phones apply LTPO technology in order to apply a variable refresh rate.

This means that they can conserve power by scaling back from 120Hz when viewing static images or text. Both can drop as low as 10Hz, but from what we can tell, only the iPhone 13 Pro Max has optimized its UI to respond to the speed of your touch.

Apple and Samsung have gone back and forth when it comes to camera mastery in recent years. Right now, they’re both near the top of the game, though they take very different approaches.

The new iPhone 13 Pro Max gives you an improved triple–12MP camera system, led by a main sensor with wider f/1.5 aperture. This is backed by a 12MP ultra-wide that comes with a new macro function, allowing you to get as close as 2cm away from your subject.

You also get a new telephoto lens with a 3X zoom, and it’s capable of shooting in Night Mode now.

It also has its own 12MP ultrawide sensor, along with a pair of 10MP telephoto sensors – one for 3x optical zoom, and the other for 10x.

Talking of software, the iPhone 13 Pro Max includes a new feature that lets you select from different Photo­graphic Styles, changing the Tone and Warmth without pushing the subject out of whack. You also get Smart HDR 4, which can make adjustments for multiple people in a scene.

When it comes to video, the Galaxy S21 Ultra can capture 8K 24fps, while the iPhone 13 Pro Max can only hit 4K at 60fps. But again, Apple’s strength is in its algorithmic mastery.

That includes a new Cinematic mode that can intelligently refocus according to a subject’s gaze, as well as predict when a subject is about to come into view. Later in the year, ProRes mode will let you record, edit, and deliver broadcast-ready content on the go at 4K/30fps.

We don’t have the iPhone 13 Pro Max with us to test just yet, but we’re going to make a bold prediction – it’ll be quite a bit more powerful than the Samsung Galaxy S21 Ultra.

Okay, that wasn’t such a bold prediction. Apple’s iPhones are always the most powerful in their class, and the iPhone 13 Pro Max’s A15 Bionic chip is on course to continue that trend.

Apple claims that its 6-core CPU and 5-core GPU are both 50% faster than the leading competition on the Android side, which would presumably include the Samsung Galaxy S21 Ultra.

Samsung doesn’t really help itself on the performance front either. Depending on where you are in the world, you’ll either get a Galaxy S21 Ultra with a Snapdragon 888 processor (in the US and China), or the Exynos 2100 (everywhere else). The latter isn’t a bad chip, but it’s not as fast as the Snapdragon 888.

In storage terms, both phones give you a choice of 128GB, 256GB, or 512GB of internal capacity. But the iPhone 13 Pro Max also supplies a 1TB option.

The Galaxy S21 Ultra hits back with support for Samsung’s S Pen stylus. Whether you’re jotting notes for automatic transcription, or sketching a masterpiece, Samsung’s stylus is versatile and powerful. Apple has its own competitive Pencil, of course, but it hasn’t yet seen fit to add support for it to the iPhone range.

Both phones are 5G ready, as you might expect.

Samsung’s phone has a 5000mAh battery, while we don’t yet know the capacity of the iPhone 13 Pro Max cell.

Such a capacity comparison isn’t too helpful, however, because iOS and Android use the power allotted to them very differently.

All we know is that the Samsung Galaxy S21 Ultra will get you through a full day of moderate usage with ease, even with a QHD resolution and 120Hz refresh rate operating away together.

We also know that the iPhone 12 Pro Max had the best stamina in the entire range, easily lasting through a full day of fairly resource-intensive tasks. Apple has claimed that the iPhone 13 Pro Max will get 1.5 hours of extra life out of a single charge, which should result in some seriously impressive battery life.

Both support up to 15W wireless charging, which again isn’t all that competitive with some of their Android-based rivals.

The Samsung Galaxy S21 Ultra will be one of the oldest flagships Apple will have to face by the time the iPhone 13 Pro Max hits the market. Generationally speaking, its iPhone 12 Pro Max is more of a contemporary.

Despite that, the Samsung Galaxy S21 Ultra remains the iPhone 13 Pro Max’s biggest competitor at launch. It’s still arguably the best all-round smartphone on the market, with specs like a 10x telephoto camera and a QHD display that ostensibly outdo Apple’s new challenger.

Of course, the iPhone 13 Pro Max brings its own camera tricks to the party, not to mention a 120Hz display that closes the gap, and a level of power that no Android phone is likely to match for the foreseeable future.

We’ll have to wait and see if Apple’s latest lives up to its bold claims, but make no mistake – these two phones are likely to be in a two horse race for pockets and critical acclaim alike come the end of this year.

Back to Mobile Cell Phones
Brand

Any Price
Showing 10 of 12 deals
Filters☰ 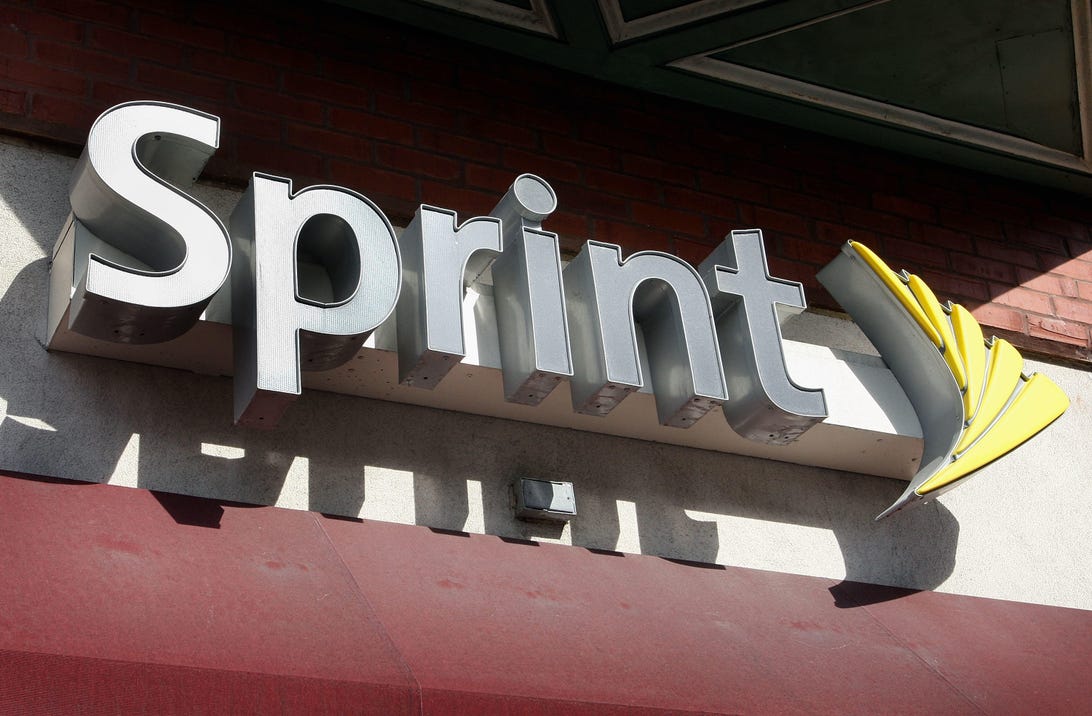 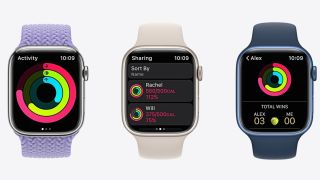