Apple has announced its new smartphone range, and the iPhone 13 is almost certain to be the most popular among them.

But how does this new phone compare to its immediate predecessor, the iPhone 12? We haven’t had the chance to test the new device just yet, but we do have the full lowdown on its specifications.

Here’s how the two phones stack up.

iPhone 13 vs iPhone 12: price and availability

Pricing remains similar to the iPhone 12, but there are a few changes due to shifts in storage provisions and currency markets.

As you may have noticed, beyond the starting prices remaining broadly the same, prices are slightly different for the higher storage capacities. But then, those storage capacities have received a bump up, with the introduction of a new 512GB top tier.

Also, UK prices have benefited from Apple’s recent currency rebalance, meaning that British buyers are getting a little more for their money this time around.

One other important note: Apple is keeping the iPhone 12 around for a second year, and has dropped the pricing accordingly.

Apple’s phones had taken on a slightly overfamiliar look until the iPhone 12 arrived. Suddenly, out went the curves in back in came the sharp industrial edges for the first time since 2016’s original iPhone SE.

Given last year’s angular overhaul, it’s no surprise to see the iPhone 13 sporting a very similar design to the iPhone 12.

Going by Apple’s design playbook, we probably won’t be seeing a completely new iPhone design for a couple of years yet.

Both phones have aluminum rims and glass surfaces, but the colors differ a little. The iPhone 13 is set to come in Pink, Blue, Midnight, Starlight, and Product Red, while you can get the iPhone 12 in Black, White, Red, Green, Blue, and (eventually) Purple.

The most noticeable difference, other than those new colors, is the switch to a diagonally oriented dual-camera module. The iPhone 12 went with a vertical stack.

There’s IP68 ratings all round, too, which means that both phones can be immersed in six meters of water for up to 30 minutes.

Those rumors of a potential Touch ID return proved to be wide of the mark. You get Face ID with the iPhone 13, just as with the iPhone 12. Still, at least the notch is smaller by a healthy 20%, so there’s more screen visible.

The main difference here, it seems, is that the iPhone 13 can hit a peak brightness of 800 nits, like last year’s iPhone 12 Pro, making it 28% brighter than the iPhone 12’s 600 nits. Both are capable of hitting the same 1200 nits under HDR conditions.

Apple also claims that the iPhone 13 display is more efficient than before. There’s still no elevated refresh rate though, with the iPhone 13 as stuck on 60Hz as the iPhone 12. Unlike last year, there could be a very good reason to go Pro in late 2021.

All in all, this is something of a holding pattern year on the display front – though you do also get that smaller, less invasive notch.

Both of these phones pack dual 12MP cameras – one wide, one ultra-wide. But the iPhone 13 system is notably improved, at least on paper.

You also get the sensor shift stabilization system that made shots freakishly steady on last year’s iPhone 12 Pro Max, which is an impressive addition. We’re expecting low light shots to be quite a bit better on the iPhone 13 than on the iPhone 12.

The newer phone’s ultra-wide sensor also sees improvements, with a wider f/1.8 aperture compared to its pokey f/2.4 iPhone 12 counterpart. Again, it promises to provide a step up in low light conditions.

As always, Apple’s camera software is as important as its camera hardware – perhaps even more so.

This year, the iPhone 13 gains a rack focusing ‘Cinematic mode’ when shooting video, which can intelligently pick and shift its focal point on for results that are, well, cinematic.

The way it automatically changes focus when subjects do, and anticipates when a subject is going to enter the frame, seems like borderline witchcraft. It’ll be interesting to see if this works out in practice.

iPhone 13 vs iPhone 12: specs and performance

A new year, a new Apple A-series processor. It’s as predictable as it is relentlessly impressive.

With the iPhone 13, that means a bump from the iPhone 12’s A14 Bionic to a new A15 Bionic. They’re both 5nm chips, but the A15 has received a healthy performance boost.

Again, there’s more differentiation between the iPhone 13 and its Pro brother this year. The iPhone 13 Pro’s A15 Bionic has an extra GPU core, providing a sizeable boost to graphical performance.

Apple also claims that the iPhone 13 supports more 5G bands than before. To be brutally honest, we can’t see many people caring, unless they happen to work for a network operator.

We’ve mentioned it already, but let’s celebrate the fact that Apple has finally done away with the 64GB entry storage provision, which has seemed outdated for some time now.

The iPhone 12’s 2,815 mAh battery represented an unfortunate rollback from its predecessor.

Thankfully, the iPhone 13 reverses the slide, packing in a larger battery. Apple hasn’t yet confirmed how big, but there are rumors it’s a 3095mAh cell.

Whatever the size, Apple is making bold claims for the iPhone 13’s stamina. Apparently, most people will get 2.5 hours more out of the iPhone 13 on a single charge compared to the iPhone 12. That’s impressive, if true.

MagSafe returns for another spin, though there was no word on any second-generation improvements. We’ll put this to the test in our review, but the wireless charging rate remains at 15W.

Once again, it seems you’ll have to source your own 20W wired charger for the iPhone 13.

We’ll need to spend some quality time with the iPhone 13 to be sure, but it’s looking like a solid upgrade on the iPhone 12.

It’s unlikely to make such a big impact as its predecessor, due to that shared design, but we weren’t expecting anything else.

Besides, there are some meaningful improvements here, chiefly in the form of a much improved camera system and considerably more capacious battery life.

Add in a smaller notch and higher storage capacities, and we’re confident the iPhone 13 will be a worthwhile upgrade for anyone with a pre-iPhone 12 device.

We suspect that any iPhone 12 users can rest easy for another year at least, however. This might prove to be a little more than an iPhone 12S, but only just.

The Bob's Burgers Movie Is Streaming Now on HBO Max and Hulu Bob's Burgers fans can now watch the movie on Hulu or HBO Max. Here's how. Can the iPhone 11 Pro replace a professional video camera? 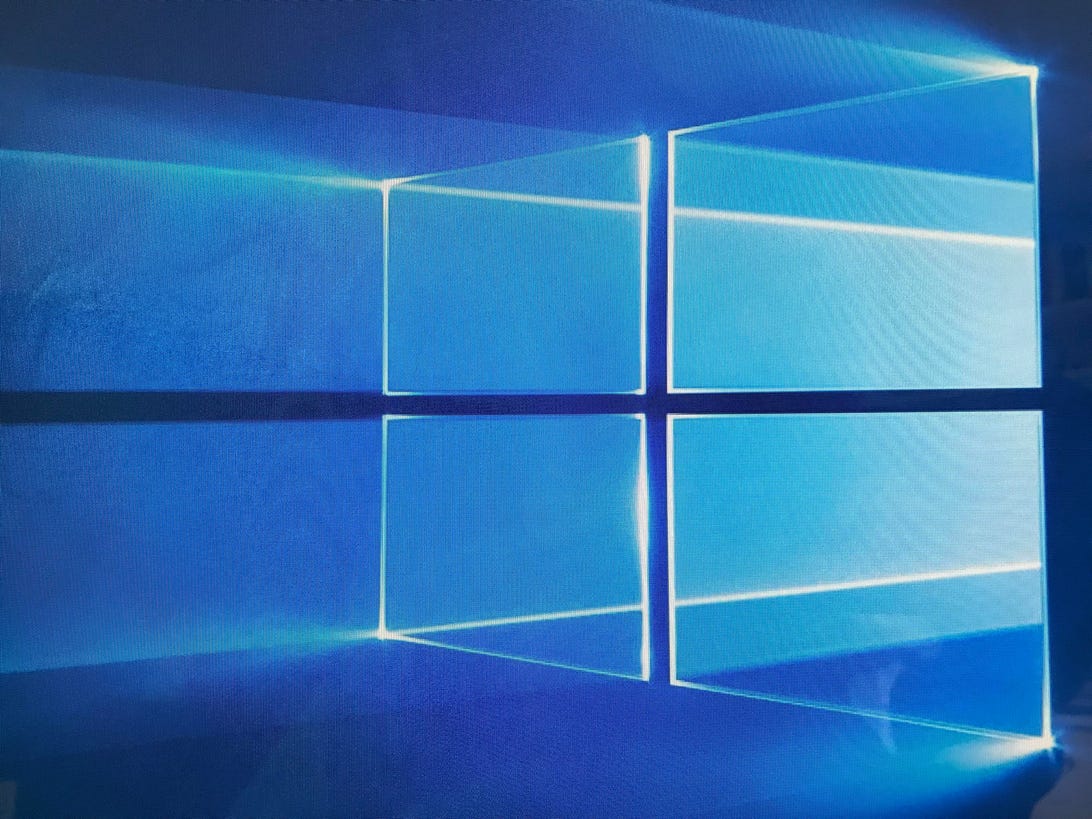