The next iPhone, likely called the iPhone 13, could be announced today. Apple is holding a virtual event on Tuesday where it’s expected to launch the next version of the iPhone and Apple Watch. Among the mountains of leaks and speculation about the iPhone 13, there is one rumor in particular that captures the interest of anyone who loves to shoot video: Apple ProRes is coming to the iPhone.

Apple ProRes optimizes videos and is especially useful for people who color grade or use editing software like Final Cut Pro X or Adobe Premiere Pro. This rumor comes from Bloomberg’s Mark Gurman, who thinks the new iPhone will add support for the Apple ProRes video codec, which garnered Apple an Engineering Emmy Award in 2020.

ProRes video files have a lower amount of compression compared to the more common H.264 and H.265 codecs currently used on the iPhone. ProRes protects the image quality of the video while allowing for fast encoding and decoding.

If ProRes did make its mobile debut on the iPhone 13, there could be related benefits. It’s likely that you’d not only be able to record videos in ProRes with your iPhone but also edit them, which you currently can’t do.

If iOS supports ProRes editing, it’s not too fanciful to imagine ProRes support coming to the iPad and its larger, more edit-friendly screen. When the M1 iPad Pro was released, a common complaint reviewers and YouTubers had was that it lacked MacOS-like pro apps such as Final Cut Pro X. Maybe ProRes support is the missing piece? We’ll see. In the meantime here’s everything you need to know about Apple ProRes.

What is Apple ProRes?

It’s a video codec Apple made in 2007. ProRes can compress a video into a small file while retaining a lot of the image quality and color. It’s a widely used codec optimized for editing software like Final Cut Pro X, Adobe Premiere Pro and Davinci Resolve.

Why would you want Apple ProRes on an iPhone?

In recent years, video cameras such as the Blackmagic Pocket Cinema Camera 4K have been able to record video and save the file as ProRes on an SD card or hard drive. This makes it faster to edit because you don’t have to spend time optimizing the file.

Currently, there are a number of people who use iPhones to capture footage for films and videos, professional or otherwise. Filmmaker Steven Soderbergh shot two feature-length films with an iPhone. I often supplement video I shoot with a dedicated camera with footage I shot with my iPhone for CNET review videos. ProRes video would allow Soderbergh and other iPhone filmmakers to retain better image quality and color, which would give them more latitude to adjust both in post-production.

Which iPhone 13 models could support ProRes?

Until the new iPhone is formally announced, we don’t know for sure. But Apple could follow the same playbook it used for the iPhone 12 when it launched Apple ProRaw photos. Meaning we could see ProRes limited to the Pro and Pro Max models.

What is a video codec?

Pretty much all videos get compressed when you record them. Raw uncompressed video takes up an enormous amount of disk space. A codec like Apple ProRes compresses that video into something smaller without deteriorating the image quality too much. Other codecs include H.264 and H.265, which are currently what’s in use on all phones.

What’s the difference between Apple ProRes and H.264/H.265 video codecs?

Imagine folding a piece of 8.5×11-inch paper to fit into an envelope. To fit it into a smaller envelope, you need to fold the paper more. But the more you fold a piece of paper, the more creases it will have.

Video codecs work in a similar way and H.264/H.265 videos use more compression to create a smaller file. But the downside is the image quality isn’t as robust and it takes a long time to encode an H.264/H.265 video.

Apple ProRes uses less compression to retain more of the image quality and color, and encode and decode faster. But that means it has a larger file size. ProRes was intended for post-production workflows like editing and coloring. H.264 and H.265 are designed to be easier to share. 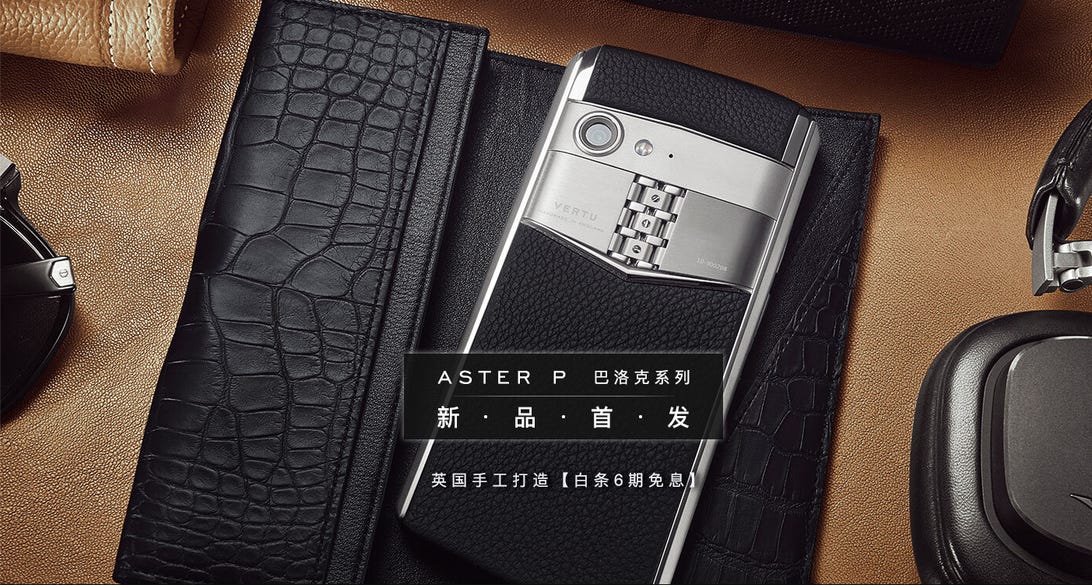 Vertu emerges from bankruptcy with the $4,000 Aster P phone