Apple’s upcoming iPhone 13 could be able to use satellite signals to send text messages in areas without cellular coverage, but at first, those messages will reportedly be limited to emergencies only. Industry analyst Ming-Chi Kuo told investors last week that Apple’s next iPhone will be able to tap into the signals of low-Earth-orbit satellites. As of Monday, Bloomberg is reporting that the phone will only be able to use those signals to text emergency services, emergency contacts or report a crisis.

The iPhone 13 could have a Qualcomm X60 baseband chip allowing it to not only use 4G and 5G, but satellite signals. Kuo named Globalstar as the most likely satellite communications company collaborating with Apple on the service. Early speculation was that Apple would use satellites to connect underserved areas, similar to the goal of the Starlink satellites from SpaceX.

Bloomberg’s report throws a little cold water on the breadth of Apple’s satellite offerings at launch. An unidentified person told Bloomberg that while the iPhone could have the necessary hardware for satellite communications at launch, we shouldn’t expect to see it in action before next year. Plus, the feature is still in flux and could be changed or discarded entirely before release.

Even when it does launch, Bloomberg notes it will primarily be a texting-via-satellite tool. You’ll be able to send SOS messages to emergency services or an emergency contact via the Messages app and the texts will be limited to a shorter length. You’ll supposedly also be able to report a crisis like a plane crash or a sinking boat, and the phone will prompt you for details. It’s unclear which emergency services the phone would use.

You might also have to walk in a certain direction as prompted by your phone to actually connect to a satellite, and the connection might not be instantaneous. Bloomberg’s article did not rule out the service eventually being used for phone calls.

The new iPhone is expected to debut in September, with rumored features such as an upgraded design with a smaller notch, a thicker camera bump and a collection of nifty new color options like matte black and a bronzy sunset gold (but probably not bubblegum pink). 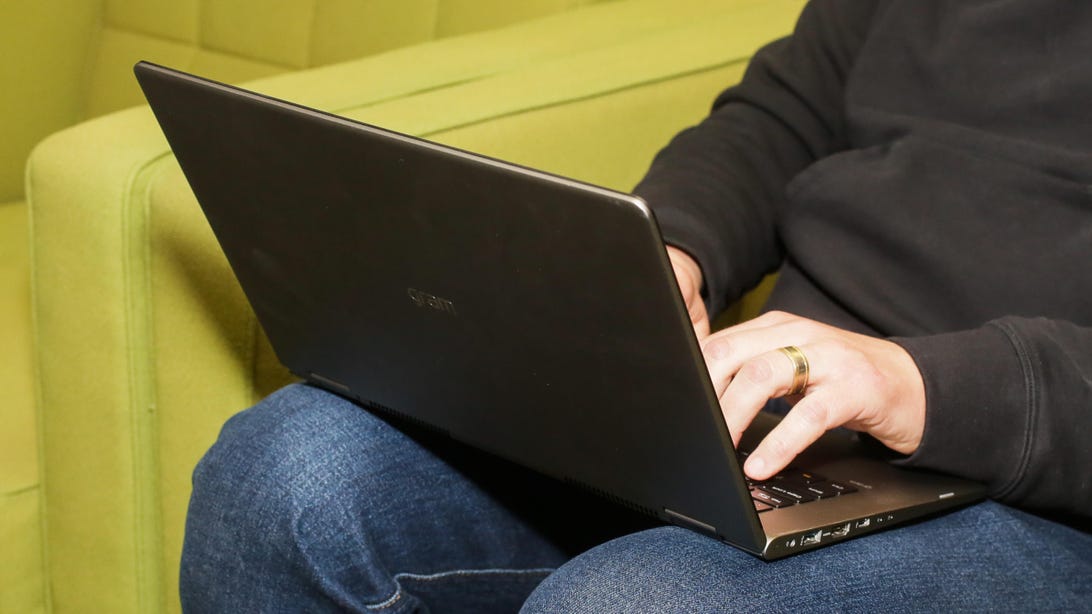 You can’t use iMessage on Windows. Use these chat apps instead 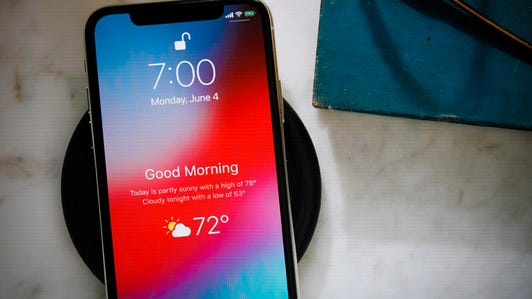