Apple has only just unveiled the iPhone 13 flagships, but we’re already deep into iPhone 14 leaks, and the latest concerns the display: it seems that at least one of next year’s models is going to stick with the standard 60Hz screen refresh rate technology.

As per a report from South Korean outlet The Elec (via MacRumors), LTPS (Low Temperature Polycrystalline Silicon) OLED panels will be in the iPhone 14 mix to some extent, based on sources inside the Apple supply chain.

LTPS OLED means 60Hz refresh rates rather than the smoother 120Hz refresh rates possible with low LTPO (Low Temperature Polycrystalline Oxide) OLED screens, so it sounds as though we might have to wait until the iPhone 15 to get the super-fast refresh rates across the board.

A tale of two screen technologies

That LTPO OLED technology would also enable Apple to deploy an in-screen Face ID scanner and selfie camera on the iPhone 14, removing the need for the notch completely – and again, that’s something we’ve been tipped off about by earlier leaks.

Analysis: the iPhone 14 won’t be all new

With the iterative update that is the iPhone 13 now revealed, the general consensus is that the iPhone 14 is going to be a substantial upgrade as far as Apple smartphones go – one that makes up for the rather underwhelming improvements seen this year.

First and foremost, the word on the Apple street is that the iPhone 14 is finally going to ditch the notch. The notch got smaller with the iPhone 13, but by the time September 2022 rolls around, it could be gone completely – at least on the Pro models.

We’ve also seen unofficial renders of a flatter iPhone design without a camera bump that could be in the pipeline for next year. Along with the removal of the notch, it could be the first time that the iPhone has been given a major revamp in terms of its aesthetics since the iPhone X arrived in 2017.

However, what this new rumor suggests is that the iPhone 14 will still closely resemble the iPhone 13 in some ways – and that may well mean the two cheaper models in the range stick on a 60Hz refresh rate for another year. 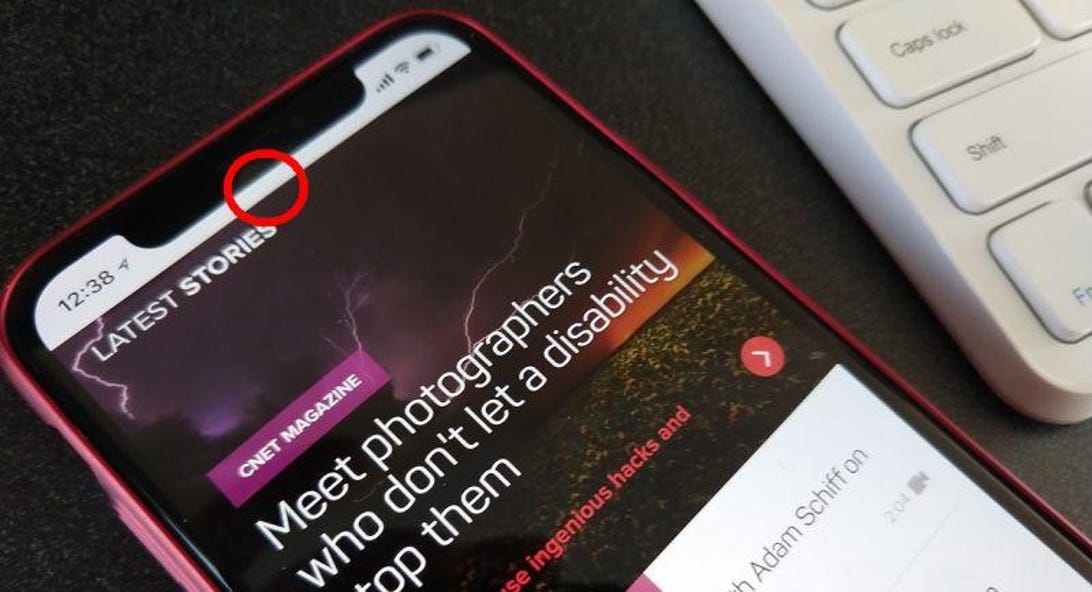 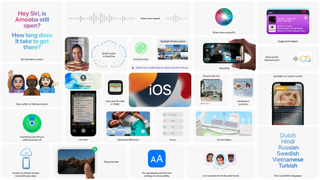