We’re just a few days out from getting our hands on the iPhone 13, but details and predictions are already surfacing about Apple’s next flagship phone, the iPhone 14, expected to release next year.

As reported by 9to5Mac, respected Apple analyst Ming Chi-Kuo predicts that the iPhone 14 will adopt a “punch-hole display” which would situate the front-facing camera in the center of the screen, doing away with the more traditional notch display design that anchors the camera to the phone’s bezels.

Kuo also states that a 48MP camera will be introduced for two “high-end models,” which at this point we suspect refers to the iPhone 14 Pro and Pro Max models, which would be on par with the OnePlus 9 Pro.

These screen sizes match the iPhone 13 lineup, but it’s interesting to see that a non-Pro version of the Max model could be made available. Kuo has also noted that this version of the iPhone 14 could cost under $900 when it launches.

Analysis: positive changes for the iPhone 14?

Firstly, it’s worth noting that none of these details are set in stone for the iPhone 14 – though Ming-Chi Kuo has proven to be a trustworthy Apple analyst (and leaker). While any details should be taken with a pinch of salt until confirmed, Kuo’s predictions are more informed than most.

It’s easy to see why Apple could opt for a punch-hole display design with the iPhone 14. A front-facing camera isolated from the top bezel grants users a bit more screen real estate, and to many looks more aesthetically pleasing than a notch that takes up so much of the screen.

It would certainly represent a design departure for Apple, whose phones have featured a notched display design ever since the iPhone X released back in 2017.

We can’t argue with improvements to the camera, either. 48MP would be a huge step up over the iPhone 13’s relatively meager 12MP, and something that could really help the iPhone 14 Pro and Pro Max models stand out from the crowd. 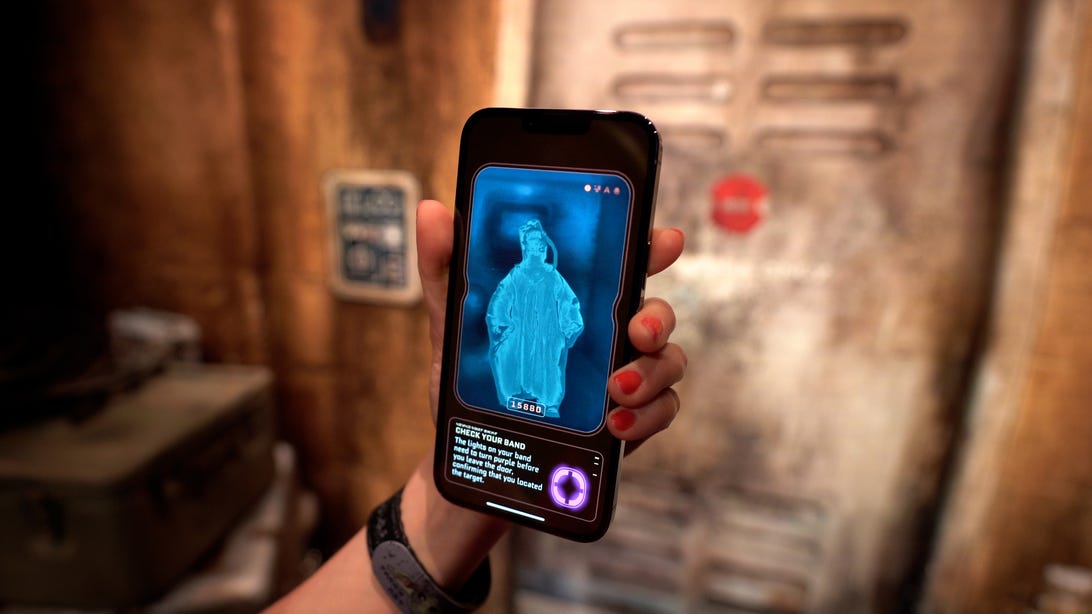 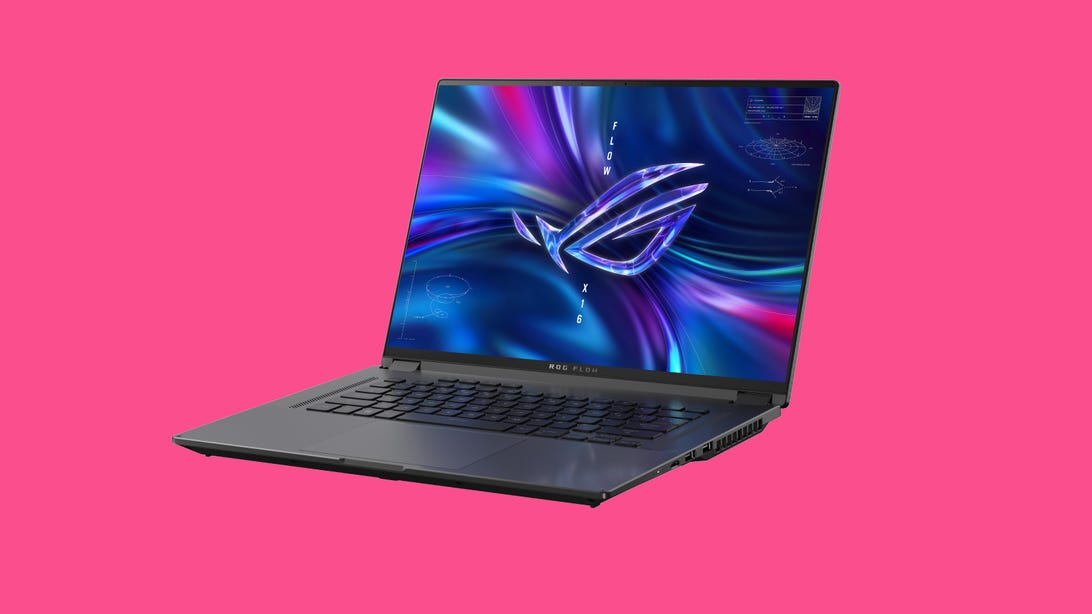