Are you looking for a budget-friendly iPhone with a LCD display, 5G support, a retro design and Face ID? If so, you may want to wait for Apple’s iPhone SE 3. Although the iPhone 13 was unveiled earlier this week, we haven’t heard an official word yet about the tech giant’s next affordable smartphone.

Apple showed off its revamped iPhone SE in the spring of 2020, but this year the petite iPhone was a no-show at the company’s September “California streaming” and April Spring Loaded events. Instead, the tech giant showed off its new Apple Watch 7, iPad Mini 6 and updated entry-level iPad alongside the iPhone 13 lineup on Tuesday. A fresh new purple iPhone 12 also sent the internet into a modest frenzy when it was unveiled earlier this year.

Following Apple’s September event, the company removed the 256GB iPhone SE from its online store. The change was first spotted by MacRumors, which reported that the highest storage option for the iPhone SE has been discontinued. This could signal that Apple is ramping down production of older iPhone models as new ones become available.

If you’ve been holding out for Apple’s budget bestseller, the rumor mill is a persistent force, and it’s been dishing out details on what the third-gen iPhone SE might look like. So buckle up, read on, and keep checking back here for the latest iPhone SE 3 buzz.

Read more: Is the iPhone SE still worth buying?

Face ID could be coming to the iPhone SE 3

According to a PowerOn newsletter from Bloomberg’s Mark Gurman, Apple plans to bring the face scanner to all relevant products — not only the iPhone SE 3, but all iPads and Macs too.

The iPhone SE 3 probably won’t launch until next year

You’re going to have to be patient if you’re dead set on buying an iPhone SE 3. The third-gen version of the iPhone SE likely won’t appear this year at Apple’s event in the fall, but instead the first half of 2022, according to a research note from Apple analyst Ming-Chi Kuo. His rumored timeline was later echoed by a report from DigiTimes that speculated the new 5G iPhone SE could be on its way in the first half of 2022 with an updated A14 Bionic chip.

The iPhone SE 3 won’t get smaller or bigger

In a world of increasingly supersized smartphones, the iPhone SE has claimed bestseller status thanks in part to its diminutive size as well as its powerful combination of prices and features. The first-gen iPhone SE came in a petite 4-inch frame and was lauded by CNET’s Scott Stein for being “amazingly pocket-friendly” among other things. Apple’s second-gen iPhone SE, launched last year, wasn’t quite as small, but made up for it in might. (Apple equipped it with the flagship-level A13 Bionic chip, the same chip that powers each of the four iPhone 12 family members.)

With the upcoming iPhone SE 3, however, it looks like Apple won’t change the size, according to Kuo. Like the 2020 iPhone SE, the next-gen version will have a 4.7-inch screen. Apple may launch a plus-sized iPhone SE along with it, however, for those who want a bigger budget iPhone. More on that later. Remember, the iPhone SE has two main audiences: budget-conscious buyers who aren’t interested in paying $799 for an iPhone 12 (much less $999 for a Pro or $1,099 for a Pro Max) and those who prefer compact phones.

A retro design for the iPhone SE 3

Although there have been persistent rumors of Apple giving the iPhone SE 3 a major makeover, a recent report by Kuo has seemingly thrown cold water on them. In the report, seen by MacRumors, Kuo says the third-gen iPhone SE will be similar to existing SE models, which could indicate the retro design is here to stay, if the report is to be believed. (I won’t go as far as calling the retro look cheugy just yet.) That means we’ll get the iPhone SE’s signature chunky bezels at the top and bottom, as well as a physical home button, possibly with Touch ID, for a more tactile user experience. Like the 2016 version, the upcoming iPhone SE is said to feature a single camera on the phone’s rear.

The iPhone SE 3 tipped to get LCD display, 5G

Rumors point to Apple sticking with an LCD display for the third-gen SE, instead of upgrading to an OLED screen. OLEDs are typically more vibrant than their LCD counterparts, with richer contrast and inkier blacks. I’d love to see Apple go with an OLED for the SE 3 considering similarly priced phones like the OnePlus Nord and Xiaomi’s Redmi Note 10 Pro rock crisp OLED panels. But a recent report by Kuo said the iPhone SE 3 won’t bring many major changes, but instead incremental upgrades to things like 5G support and processor.

Will there be an iPhone SE Plus? Memoji turns you into an Apple Animoji in iOS update 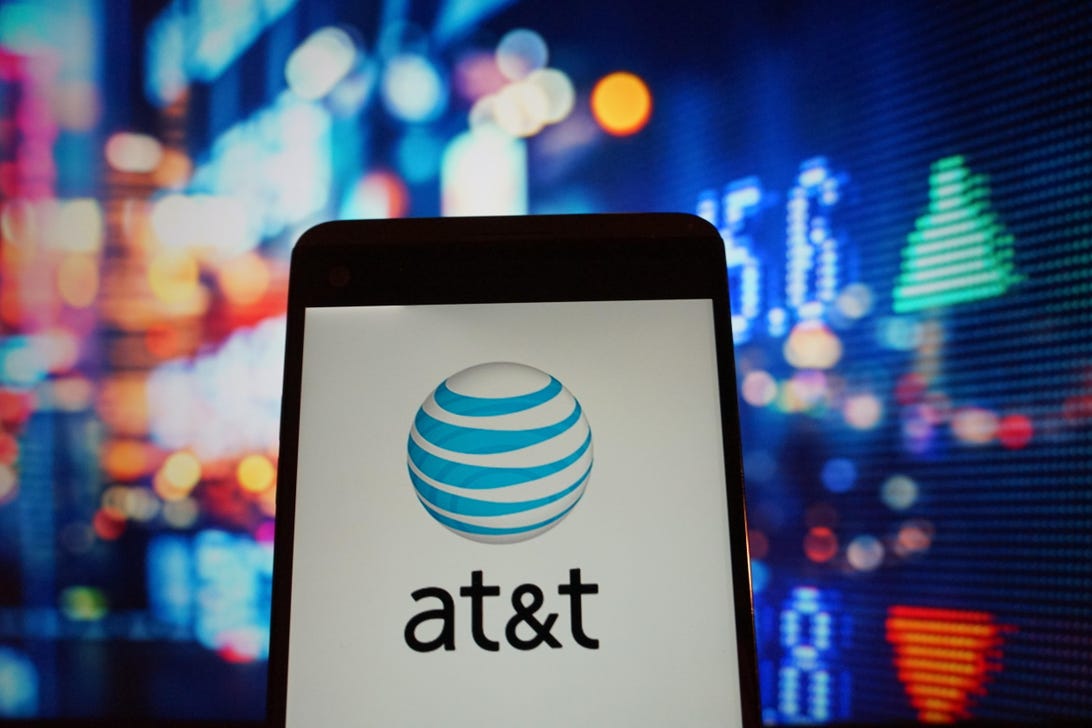 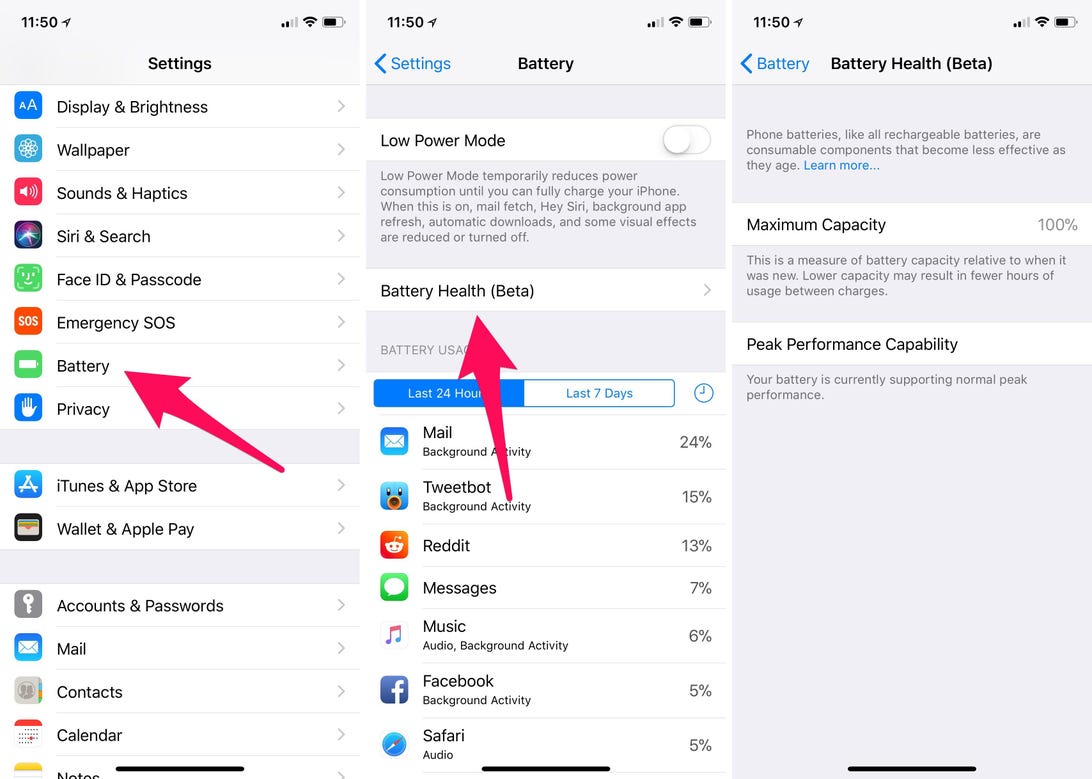 iOS 11.3: How to check if your iPhone is being slowed down