Jets Game Today: How to Watch NFL Week 11 vs. the Patriots Want to livestream the New York Jets against the New England Patriots? Here's everything you need to watch Sunday's 1:00 p.m. ET game on CBS. 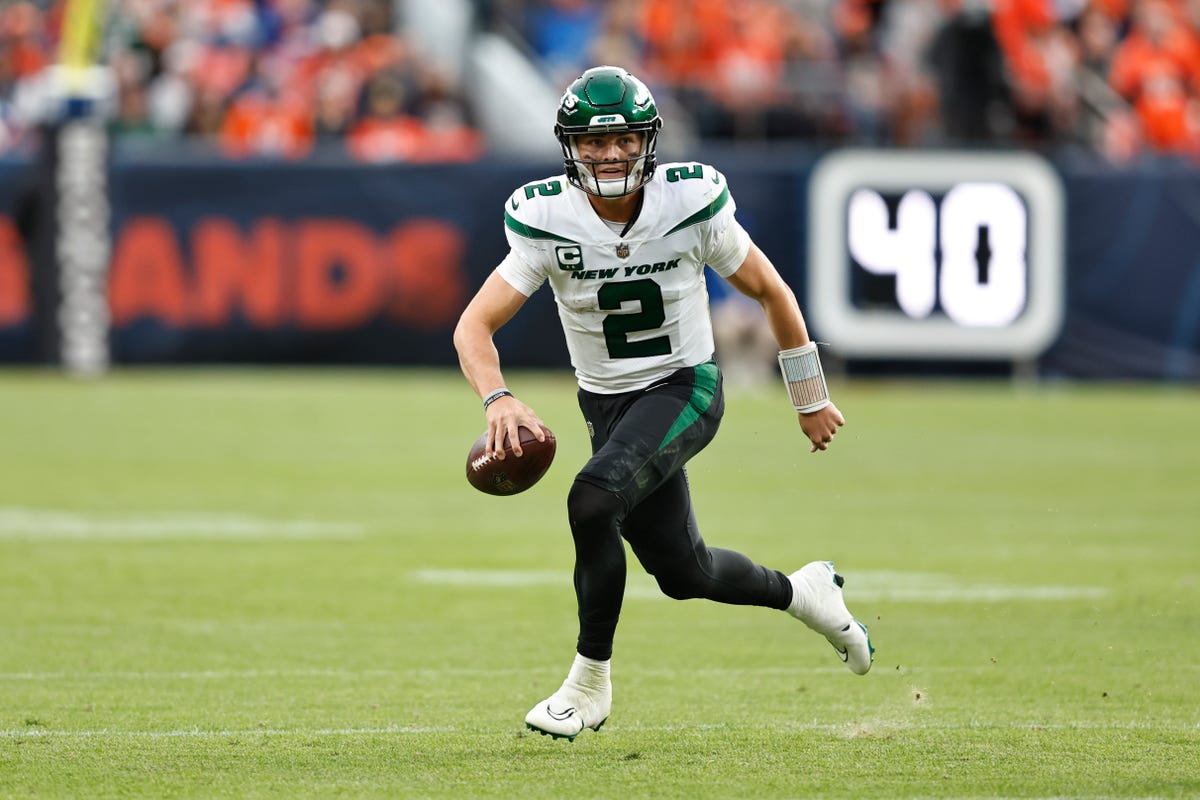 The Jets get another crack at the Patriots on Sunday. After losing 22-17 at home a few weeks ago, the Jets head to New England this week for the rematch. A Jets win on Sunday would be the team’s first against the Pats since 2015 in this lopsided AFC East rivalry. Kickoff is set for 1 p.m. ET (10 a.m. PT) on CBS.

The game will be shown on CBS across much of the country including the New York/New Jersey and New England areas (according to 506 Sports) on live TV streaming services, but there may be cases where you’re blocked because of an internet location glitch or just want an added layer of privacy for streaming. There’s an option that won’t require you to subscribe to something like NFL Sunday Ticket or NFL Plus, or searching the internet for a sketchy website: a virtual private network, or VPN.

Jets game today: When and where?

For Week 11 of the NFL season, the Patriots are hosting the Jets at 1:00 p.m. ET (10:00 a.m. PT) on CBS. The game is set to take place at Gillette Stadium in the town of Foxborough, Massachusetts, home of the Patriots.

Livestream the Jets game in the US

This week’s Jets game against the Patriots is on CBS, so in addition to a VPN you’ll need a live TV streaming service that carries a local CBS affiliate that’s broadcasting the game. The least expensive such service is Paramount Plus. You’ll need to be subscribed to Paramount Plus’ Essential or Premium plans to be able to watch the game (or an older “limited commercials” plan).