The most likely Google Pixel 6 release date rumor suggested it’d release on October 28, with pre-orders beginning on the October 19, and new information has made this latter date look even more likely.

This date comes from a Reddit user, as reported by Droidlife, who spotted an advert for Australian cell network Telstra.

This ad let you sign up for more Pixel 6 information, and also to be added into a raffle for a prize, but the key detail is in the terms and conditions at the bottom: the draw closes October 19.

Many people have taken that to mean that the Pixel 6 is set to drop on October 19 – telecom companies often get launch dates provided to them ahead of time, to prepare promotions like this, after all.

That’d line up if pre-orders began immediately, with a release nine days later

Of course, that’s a far cry from official information on the phone’s launch, but it’s something. We previously heard the pre-order and release date from a leaker with a dubious track record, so it’s encouraging to have it backed up.

This year, between Covid-19 and the silicon shortage, few phones are coming out – other than the iPhone 13 and Xiaomi 11T devices, it’s looking like a very quiet run of months, especially with the Galaxy Note 21 and OnePlus 9T confirmed to be canceled.

So the Google Pixel 6 series will likely have much less competition than if it launched in, say, 2020. Its Pro model will almost definitely be the only top-end Android phone coming out this late in the year, though if the standard device is a mid-ranger, Xiaomi might be coming for its cake.

In addition, this absence of launches means the industry is quite quiet – as a result, Google’s intriguing marketing for the device, which includes partially launching it on Twitter, and showing it off in a shop window in New York City, is much more headline-grabbing than it would otherwise be.

All the stars are aligning for the Google Pixel 6 launch to be a big one then – we just hope the company doesn’t disappoint with the phones themselves. 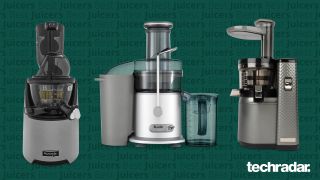 Where to buy a PS5: Everything you need to know about getting Sony’s new console 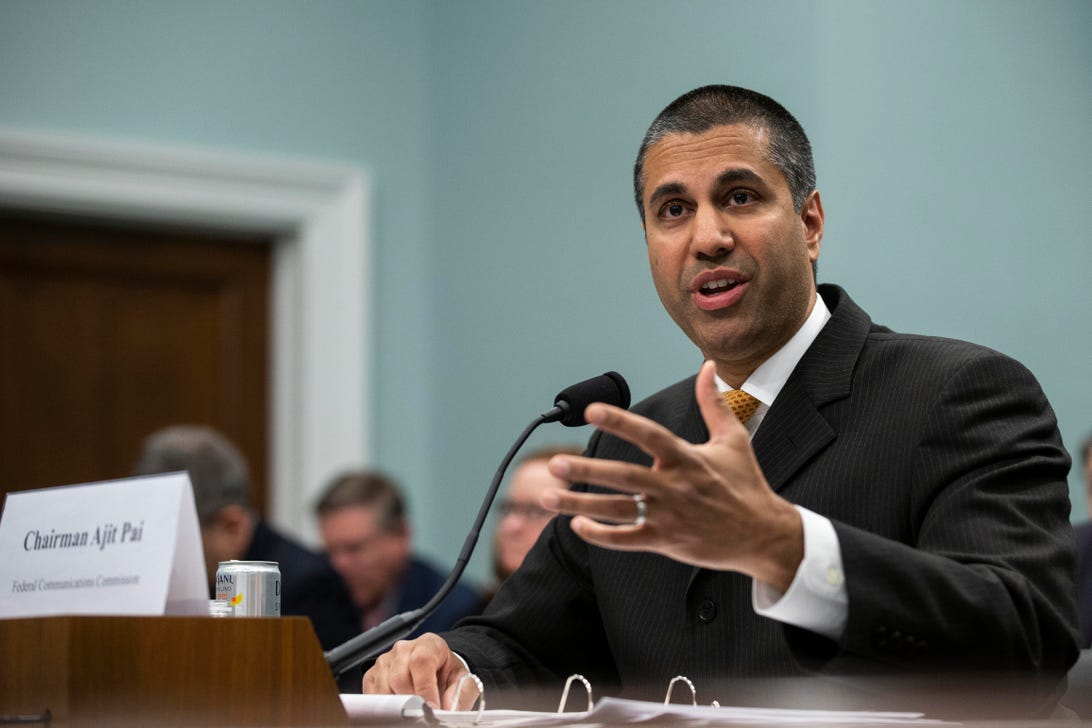