Locast, a small, nonprofit service that streamed over-the-air channels free online to more than 3 million US viewers, is suspending operations immediately, the company said Thursday, after suffering a legal setback in its copyright battle with the country’s biggest media companies earlier this week. The decision comes one day after Locast vowed to remain “committed to its mission” of delivering free, local broadcast TV across the US.

“As a nonprofit, Locast was designed from the very beginning to operate in accordance with the strict letter of the law, but in response to the court’s recent rulings, with which we respectfully disagree, we are hereby suspending operations, effective immediately,” Locast said in its statement Thursday.

In a separate statement Thursday, a member of Locast’s legal team said the case pitting it against major US broadcasters will continue, “likely including an appeal, to resolve the remaining issues.”

“The problem remains: Broadcasters keep using copyright law to control where and how people can access the local TV that they’re supposed to be getting for free,” Mitch Stoltz, an attorney for the Electronic Frontier Foundation, added Thursday.

Locast, which grabs over-the-air channels and makes them available to stream, was seen by many as the spiritual successor to Aereo, a for-profit streaming service that offered consumers livestreams of broadcast channels for a paid monthly subscription. Aereo arrived at the height of broadcasters’ anxiety about cord-cutting and consumers forsaking them for streaming services. Media giants sued Aereo for copyright infringement. In 2014, the US Supreme Court ruled that Aereo was illegal, leading to its demise.

One difference between the cases, however, was Locast’s nonprofit status. Locast, which started up in 2018, streams live channels free with sporadic interruptions that solicit donations; users who donate have uninterrupted streams. US copyright law has allowed certain nonprofit institutions to grab over-the-air TV signals and retransmit them to nonpaying viewers, such as a university setting up an antenna that can retransmit to students in its dorms. Aereo, as a for-profit company, used a different, technological loophole when it argued its service was legal.

But Tuesday, US District Court Judge Louis Stanton ruled in a summary judgment that Locast’s fundraising from donations, and its use of some of those funds to expand into new markets, meant that it didn’t meet the definition of a nonprofit that would make it exempt from copyright law.

After the order, Locast lawyer David Hosp said Wednesday in a statement that Locast “remains committed to its mission of delivering free, local broadcast TV service to all Americans.”

At the time of the order, a lawyer for the networks said they would pursue a permanent injunction to halt Locast’s service. 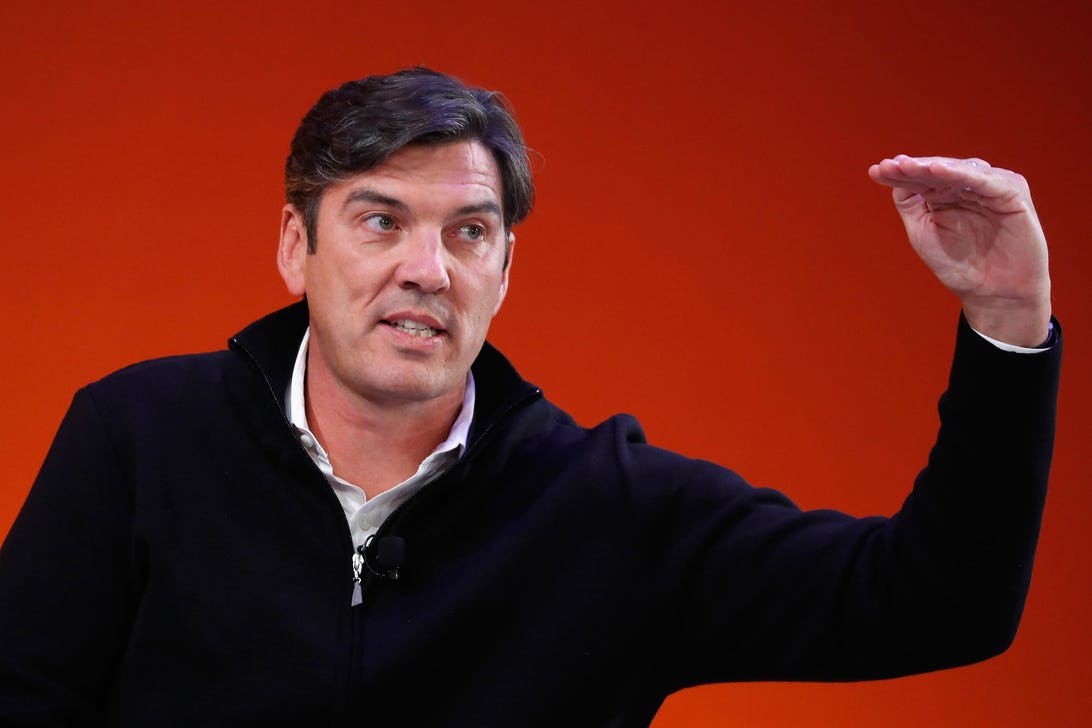