The 2022 MacBook Air might make an appearance at Apple’s WWDC, with the event kicking off this Monday. The rumored laptop could coincide with the reveal of an upgraded M2 chip and a new design. Should this laptop debut at the conference, it will also likely arrive alongside early looks at the next MacOS, iOS and other software updates that are in the works across Apple’s device portfolio.

A prediction from reliable analyst Ross Young’s Display Supply Chain Consultants says to look out for a MacBook Air with a 15-inch display in 2023 — an upsize from the current Air’s 13.3 inches. Plus, Young tweeted in March that the 2023 Air’s display will measure 15.2 inches, while the 2022 Air will increase to 13.6 inches. Ming-Chi Kuo, another analyst with a solid accuracy record, said the 2023 Air might not even be called a MacBook Air.

The MacBook Air has undergone many revisions since the original 2008 version, and the current physical design dates from March 2020, when Apple released what was probably the final Intel-powered version of the laptop. Later that year, in November, the MacBook Air was one of three Macs to upgrade to Apple’s new M1 chips, although there were no other design or feature changes.

November 2021, and now Apple’s March event, have passed without a new MacBook Air — but we’re still keeping our eyes peeled. Here are the changes we’re mostly likely to see in a 2022 MacBook Air. (Be sure to check out our roundup of the latest 2022 MacBook Pro rumors as well.)

The late 2020 MacBook Air, Mac Mini and 13-inch MacBook Pro all got the first-gen M1 Apple Silicon chip. In 2021, new 14- and 16-inch MacBook Pro laptops got upgraded versions, called the M1 Max and M1 Pro, with better graphics performance. Some Apple watchers, including Bloomberg’s Mark Gurman in February, have said new 2022 MacBooks will have a new M2 chip, which could boost CPU performance while not changing the M1’s graphics capabilities much at all. That would allow the Air to grow, while not encroaching all that much on the more expensive MacBook Pro territory. A March rumor from 9to5Mac, however, said the M2 will keep the CPU the same while boosting the GPU to 10 cores.

Gurman wrote in March in the paid-subscriber-only Q&A section of his newsletter that a redesigned MacBook Air with M2 will arrive “around the second half of the year.”

But bear in mind that a March tweet from reliable Apple analyst Ming-Chi Kuo predicts that the next MacBook Air will have an M1 chip, not a new M2 processor.

Right now the 13-inch MacBook Air and the 13-inch MacBook Pro are part of one generation of MacBook design, while the 14-inch and 16-inch Pro laptops are part of a newer one. The more current version has a chunkier, squared-off look that’s almost retro-feeling. The older models still have gently curved lids that taper to a point. While there have been periods of design transition where some Macs look different from others, I expect all the latest MacBooks at least to conform to the new Pro design language. Kuo’s March tweet also suggests the MacBook Air will get a new design and more color options.

It’s been an uphill fight to get better webcams in laptops. I’ve been talking this idea up for years, and only deep into the COVID-19 work-from-home era are we finally getting better cameras. The 14- and 16-inch MacBook Pros, as well as the 24-inch iMac and 27-inch iMac (which is one of the last Intel Macs you can buy), have 1080p-resolution full-HD cameras. The difference between these and the frankly pretty weak 720p-resolution camera in the MacBook Air is stunning. PC makers from Dell to Lenovo to HP are finally putting full-HD cameras in many laptops, and if the MacBook Air followed, it would eliminate one of the only knocks against the product.

The latest MacBook Pro laptops did a bit of an about-face, returning some long-missing ports to service, namely the HDMI and SD card ports. Does this mean the company is aware that having just a couple of USB-C/Thunderbolt ports for all your charging, input, output and accessory needs isn’t enough? HDMI would be a very handy option to have again, especially for anyone working from home and needing to connect to a larger display.

We’ll also have to wait and see if the MacBook’s audio jack survives another round. Apple removed it from iPhones several years ago, but has kept it in laptops. It was only in early 2022 that I started seeing some upcoming laptops, like the Dell XPS 13 Plus, finally take a chance on removing the headphone jack. I suspect the next MacBook Air will still have one, but the headphone jack’s days may be numbered. 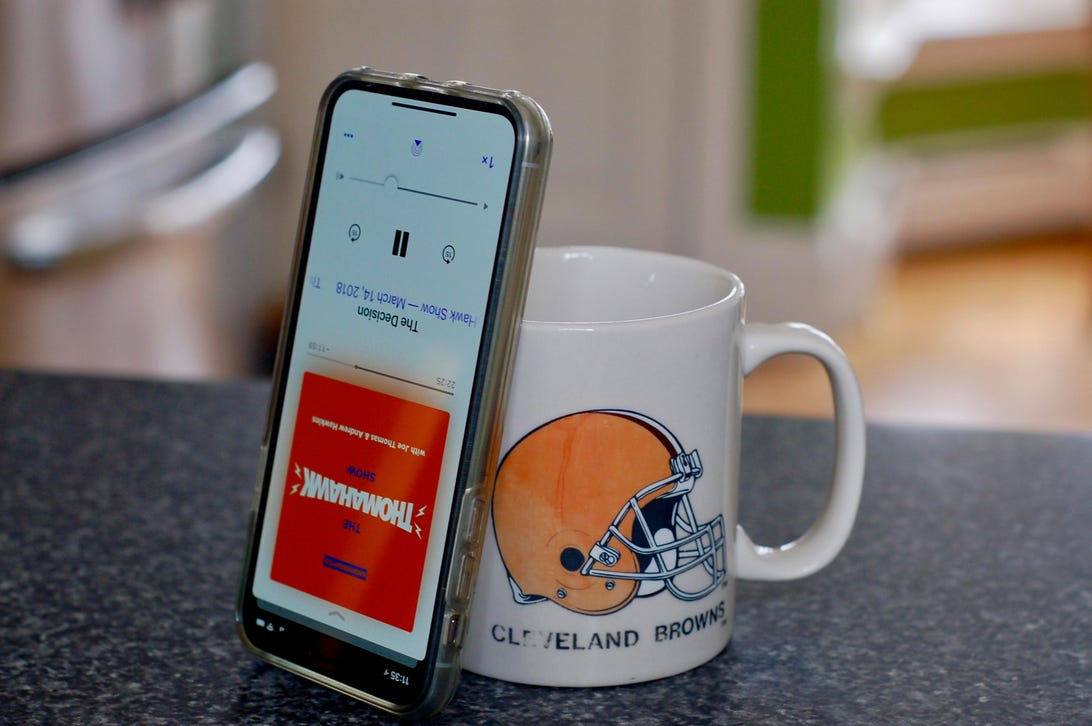 Photoshop and Lightroom Super Resolution: How to quadruple your photo size