Apple announced its new M2 system-on-chip Monday during its WWDC 2022 keynote. While Apple’s developer’s conference is focused on its various operating systems, software and services, the company’s homegrown chips are integral to the hardware and software working together. So it wasn’t much of a surprise to see Apple introduce two new laptops running on M2 SoCs, the MacBook Air M2 and MacBook Pro M2 13-inch.

The smallest MacBook Pro has long been what Apple fans picked when they wanted a more powerful laptop than the MacBook Air but still wanted the best mobility possible. However, with the new version of the Air, it might be better for professionals to go with that instead of the MacBook Pro, unless you’re a commercial buyer who needs platform consistency.

The fact is, the new 13-inch MacBook Pro is the same as its predecessor but with the new M2 chip replacing the M1. Unlike its 14- and 16-inch line mates, the smallest Pro never received a redesign. Instead of the more blocky, slab-like design of the newer models, it has a more curved base and lid.

The 13-inch MacBook Pro is also the last model to have a Touch Bar in place of the function key row. It also has a couple of hours more battery life compared to the Air and it includes Apple’s more powerful 67-watt USB-C charger. But compared to the revamped Air, that’s pretty much where the good times end.

The Air has a nicer, larger display but is about the same size and actually weighs less than the Pro. The MacBook Pro also has a lower-resolution webcam and no MagSafe charging option. The MacBook Pro does have an active cooling system, however, aka fans, which might enable the 13-inch Pro to work harder than the fanless M2-based MacBook Air. We won’t know for sure until we test them both.

Out with the old, in with the slightly less old

The 2022 version of the 13-inch MacBook Pro is identical to its predecessor, with the exception of the new M2 chip. That means it has the same look and older features, such as a 720p webcam and no support for MagSafe charging. For fans of the Touch Bar, this is the last option with the new Apple silicon. It also has a slightly longer battery life and comes with the more powerful 67-watt USB-C charger. Plus, its active cooling might mean better performance than the Air M2. Otherwise, the new M2-based MacBook Air is better in every way.

More pro than the Pro

The new Air with the M2 chip has the same internal components as the updated 13-inch MacBook Pro. However, the Air has a new fanless design, a larger, higher-quality display, a higher-resolution webcam and four-speaker audio. Plus, it weighs less. The lack of an active cooling system could potentially hinder its performance, but we won’t know for sure until we test these new M2 machines in-house. 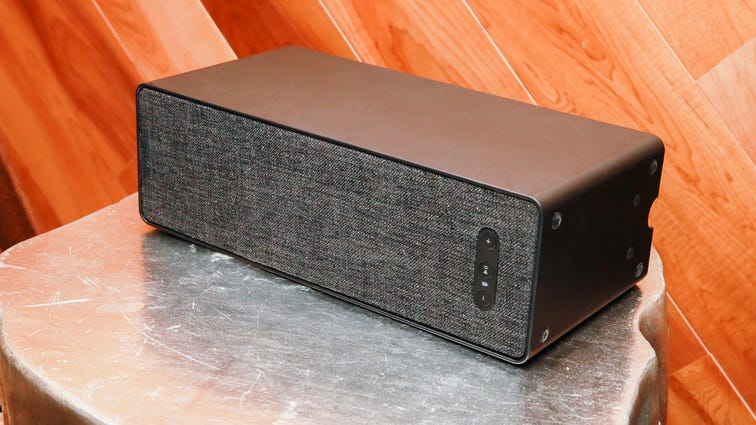 Best Sonos Speakers for 2022 Whether you're looking for a portable speaker, something for the bedside table or a full Dolby Atmos setup, there's a Sonos multiroom product for you. 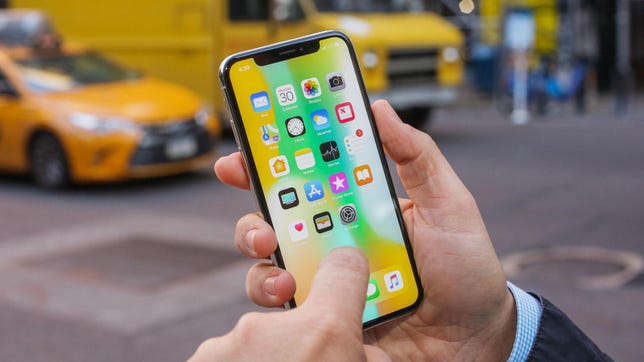 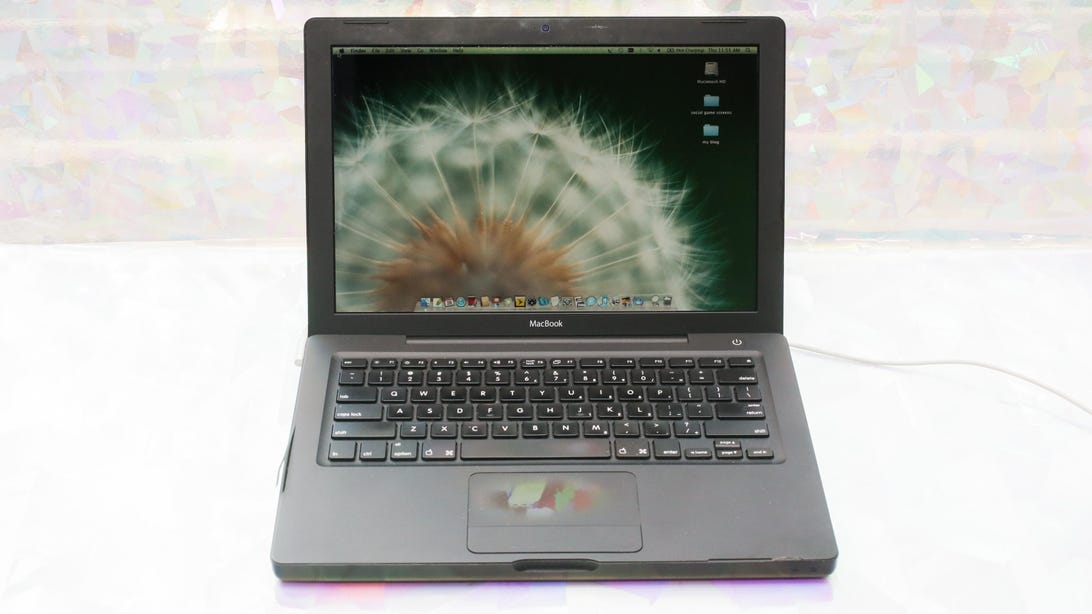 This black MacBook sat under a couch for 8 years, and it just booted right up How mobile money could help the world’s poor