During Apple’s WWDC 2022 keynote Monday, the tech giant revealed its next operating system for Mac computers. MacOS Ventura will be the successor to last year’s MacOS Monterey, bringing with it a host of new features alongside major upgrades to classic features like Spotlight and Safari. Read on for all the updates and new tricks to expect when MacOS 13 becomes publicly available this fall. 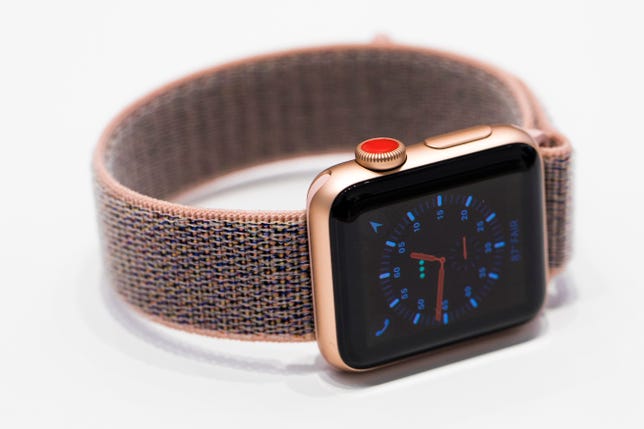 Apple takes the top spot in the global wearables market 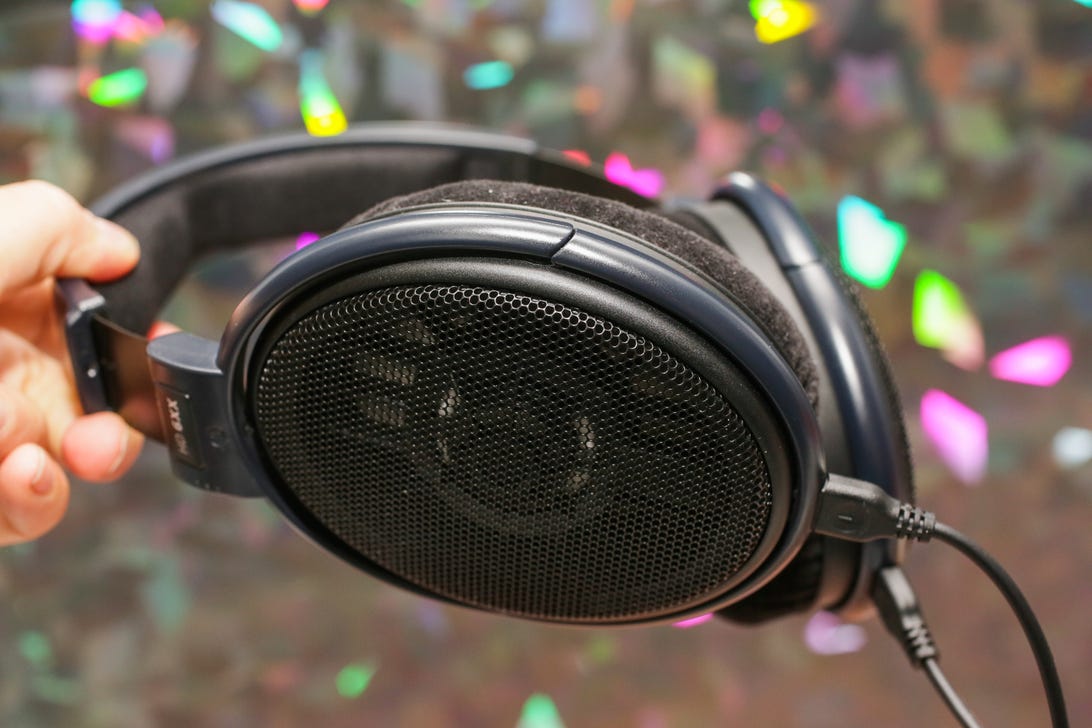