MacOS Ventura, Apple’s next operating system for Macs, is coming soon, Apple said at its Worldwide Developer Conference Monday. Ventura is the successor to MacOS Monterey, and will bring a host of new features alongside upgrades to classic features like Spotlight and Safari. 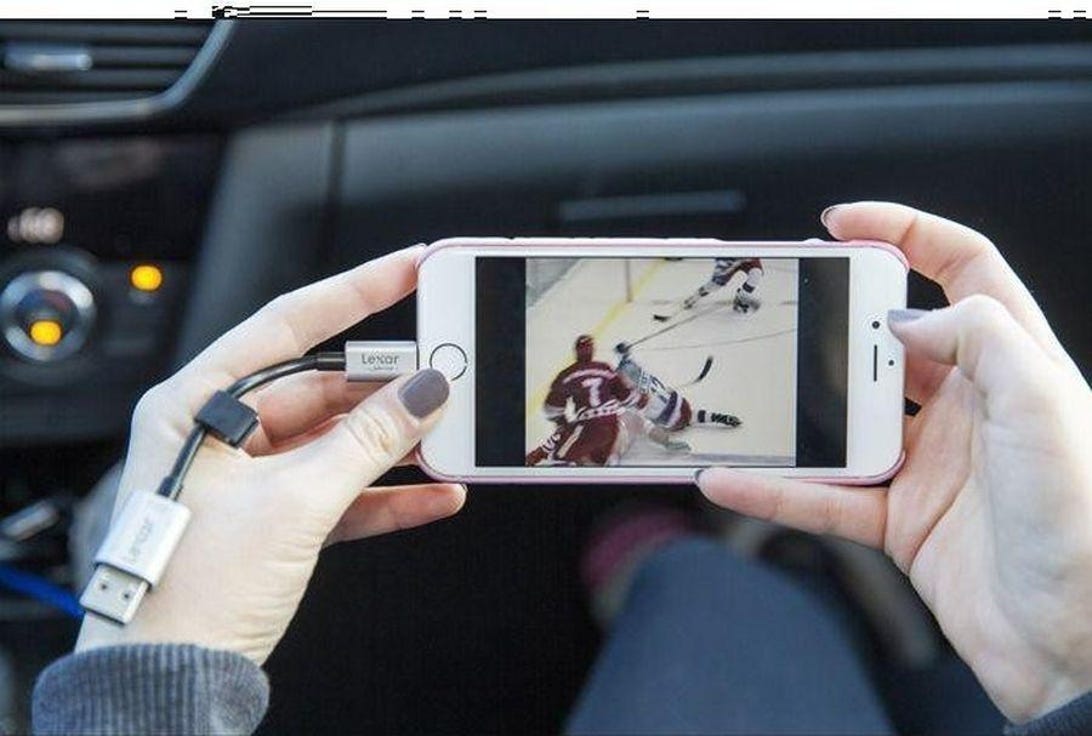 Add 64GB of external storage to your iPhone for $25 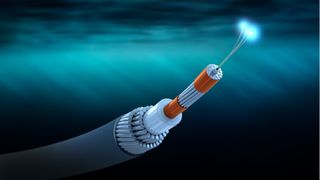