Cybersecurity researchers have chanced upon a novel, and perhaps unique, attack vector to compromise Windows machines, which involves malicious Linux binaries created for the Windows Subsystem for Linux (WSL).

Sharing details about their find, Black Lotus Labs says it recently identified several malicious files that were written primarily in Python and compiled in the Linux binary format ELF (Executable and Linkable Format) for the Debian distro.

“While this approach was not particularly sophisticated, the novelty of using an ELF loader designed for the WSL environment gave the technique a detection rate of one or zero in Virus Total, depending on the sample, as of the time of this writing,” share Black Lotus.

The researchers add that they’ve only identified a limited number of files thus far, which perhaps indicates that either the activity is limited in scope, or more worryingly, is still under development.

Black Lotus believes that this is perhaps the first instance of threat actors abusing WSL to sneak malicious payloads into Windows installations.

The researchers first spotted the malicious binaries in early May, and they continued to appear every two to three weeks until August 22.

Analyzing the samples revealed that the Python code acted as a loader and used various Windows APIs to retrieve a remote file and then inject it into a running process.

Since most endpoint agents designed for Windows systems don’t ship with signatures to analyze ELF files, this attack vector could’ve allowed the threat actors to infect a target without any resistance.

“As the once distinct boundaries between operating systems continue to become more nebulous, threat actors will take advantage of new attack surfaces. We advise defenders who’ve enabled WSL ensure proper logging in order to detect this type of tradecraft,” conclude the researchers. 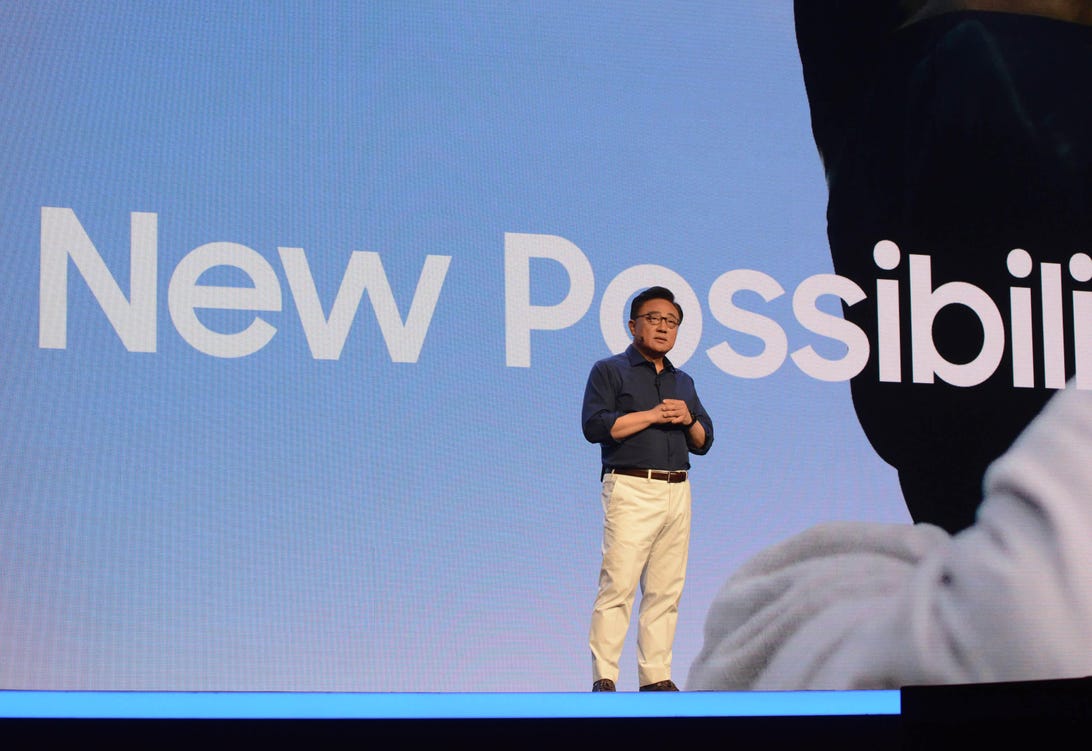 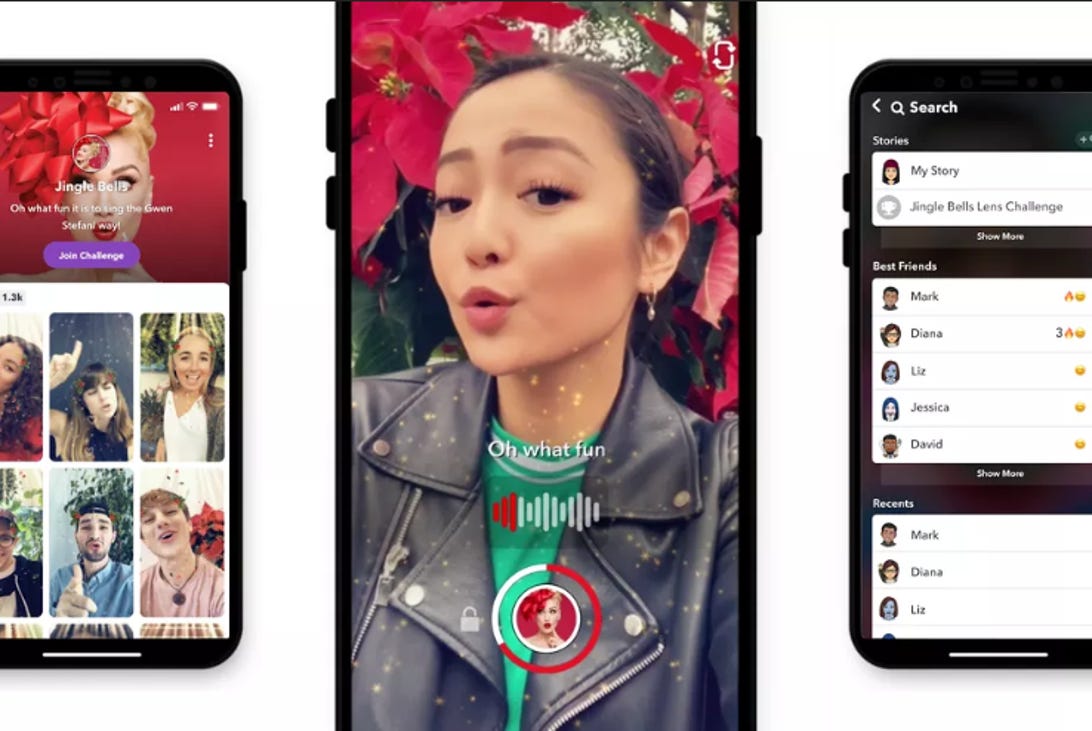 Apple introduces the 70-plus emoji coming to iOS 12.1