All the customer wanted was a refund on a defective Pixel 3, but instead of cash, Google reportedly delivered 10 more phones.

This is a tale of customer service gone awry, as told by Reddit user Cheetoz, who said he was resorting to shaming Google to try to get some resolution to the apparent shipping blunder. In a post on the social network, Cheetoz describes returning a defective white handset for a refund of its $1,000 purchase price but receiving only $80 — to cover the sales tax, he said.

His frustration was then compounded by the bizarre: Instead of receiving the approximately $900 he was owed, he was sent 10 pink Pixel 3 devices after placing a separate transaction for a single Not Pink Pixel 3. His thread included an image of the 10 phones, with the message:  “Google, I have your phones. You have my money. Let’s sort this out.”

He admits that financially, he’s coming out ahead, but says he wants to do the right thing and return the phones. But not without getting the refund he’s owed in exchange.

“If I don’t get the proper support here, I’ll [be] going to attempt to return the extra 9 phones via $1000 COD,” he writes in the thread, which was previously reported by Android Police. “If the shipment is rejected, I’ll be selling them to recoup my money that wasn’t refunded.

“Again, not the right thing to do but I’ve run out of patience and options.”

Cheetoz’s tack may ultimately pay off. A Google representative from its Pixel Community reached out to Cheetoz on his thread Thursday “to get some personal details from you so we can look into this for you.” 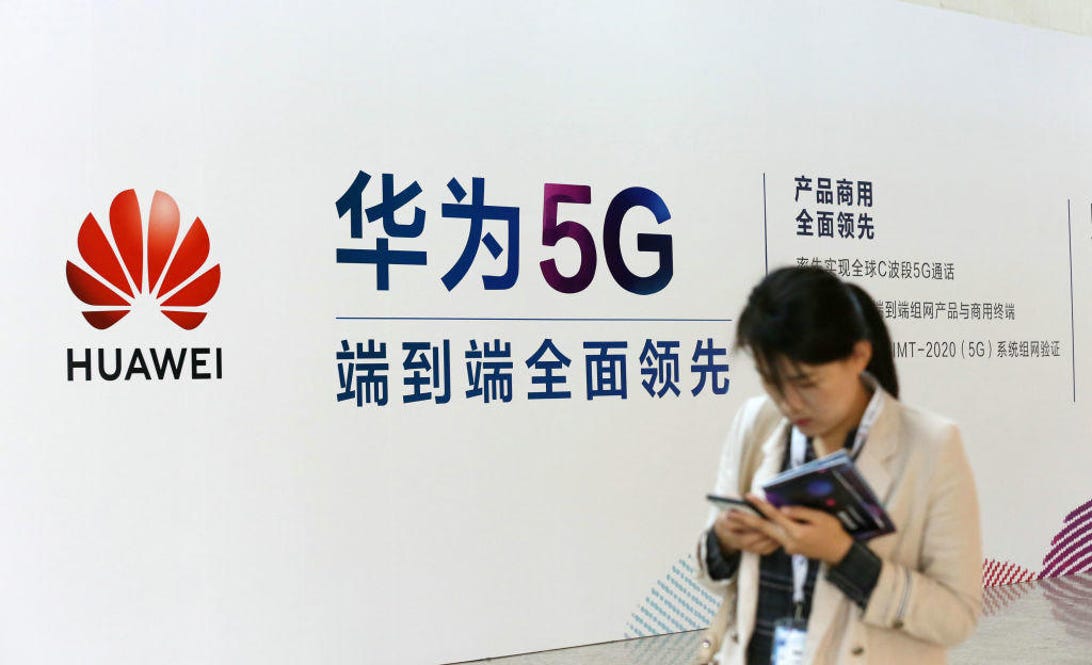 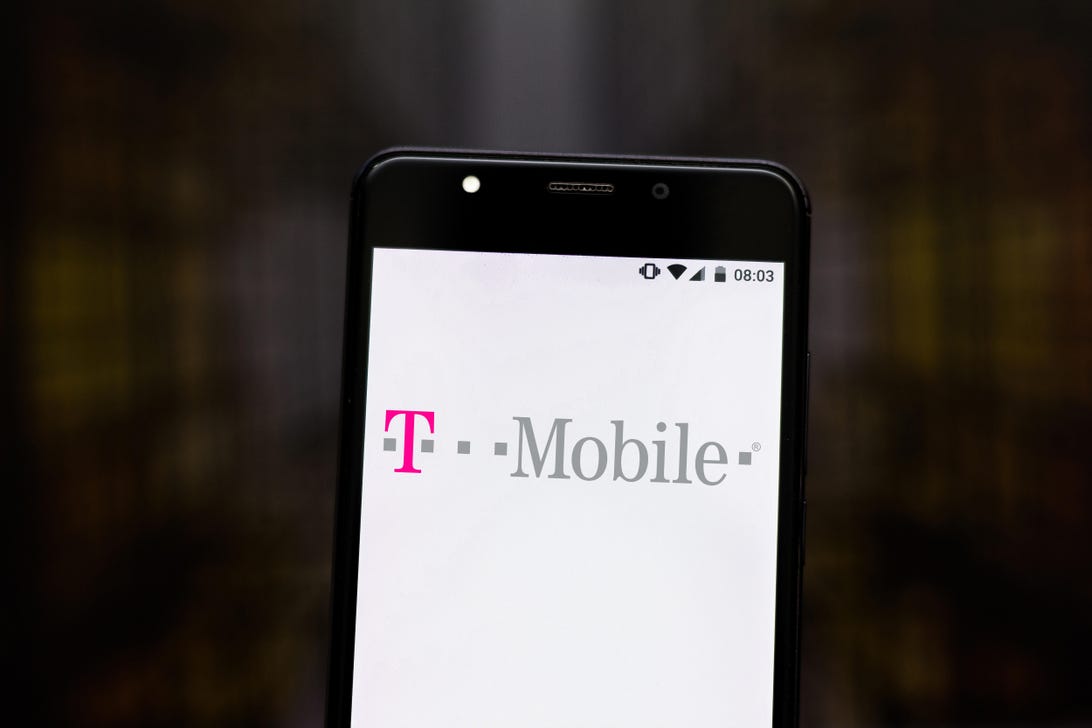 Here’s what iPhone 12 Pro cameras can do: Incredible Night Mode photos and more Lyft offers some drivers free partitions for their cars, others have to pay $50