The AirPods 2 happen to be one of my favorite sets of wireless earbuds ever, and this Amazon Prime Day deal has brought them back down to the lowest they’ve ever sold for. Right now, you can pick up a pair at Amazon for just $90, which is $40 less than they normally sell for at Amazon and from Apple directly.

While not the newest in the AirPods lineup anymore, the AirPods 2 are still a perfectly capable set of wireless earbuds that you should be considering, especially at this price. This matches an all-time low we saw only briefly during Black Friday.

The second-gen AirPods bring quick access to “Hey Siri” thanks to the H1 chip inside of it. They can automatically switch between devices and will connect to your devices instantly. You can have your inbound messages and calls announced while using them, and between the battery in the earbuds and the charging case you get up to 24 hours of playback time before needing to recharge them.

Even with the AirPods 3 having already been released, the AirPods 2 are still worth buying. At this price, we don’t expect this deal to last for the whole 48 hour Prime Day period, so be sure to get your order in sooner than later to ensure you get a pair. 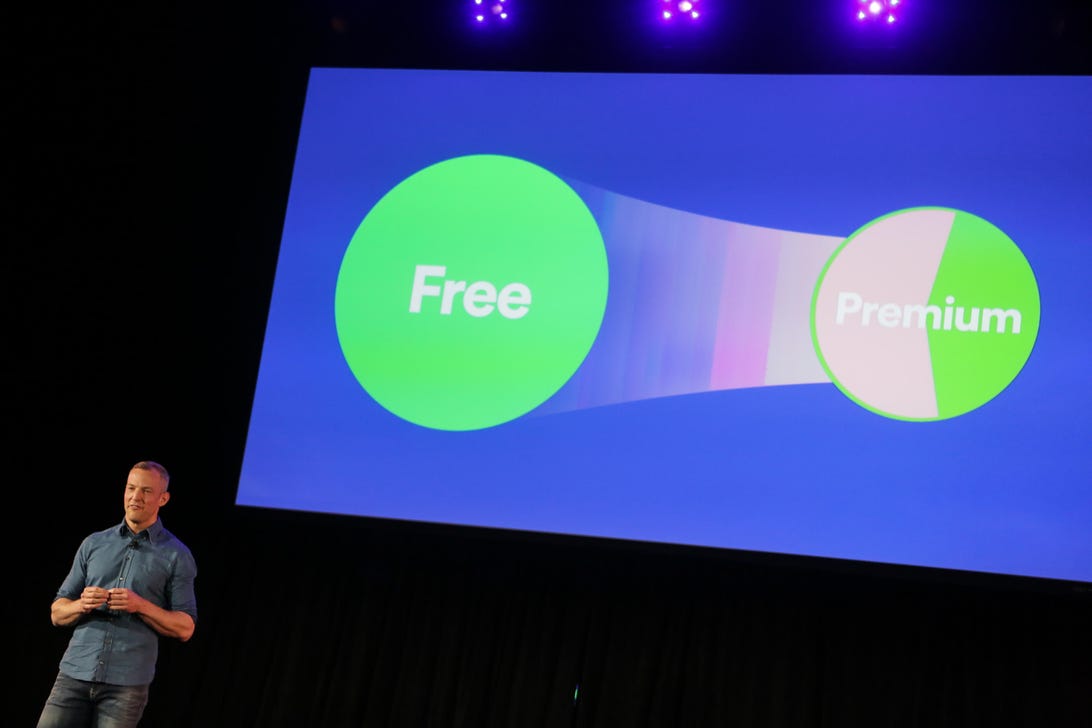 6 things to know about the new free Spotify 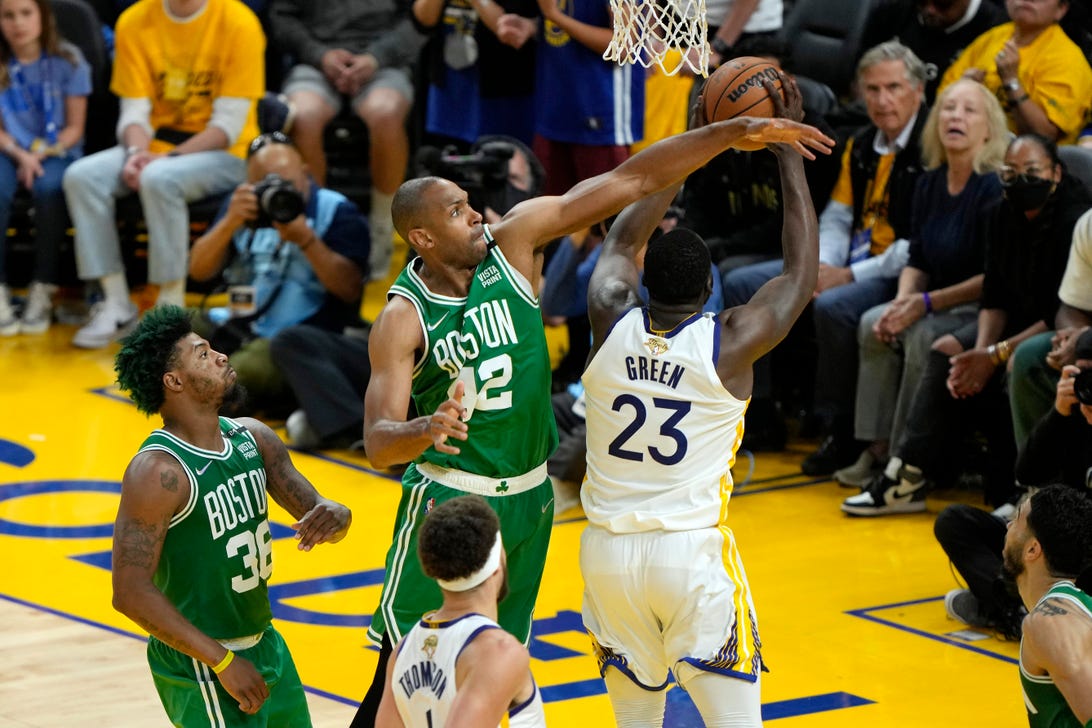 NBA Finals Game 2: Livestream Celtics vs. Warriors Tonight on ABC Golden State tries to even the series at home while Boston plays for a 2-0 series lead.