Are drones the new selfie sticks? Most people know Snapchat as a social network with weird face filters, but it also makes occasional novelty and future-aspirational products: It’s made smart glasses, and now it’s making selfie drones, too. Snap’s latest product, the Pixy, is really more like a flying camera than a true drone. As Snap keeps exploring new ways to take spontaneous shots that can be uploaded to its app, the Pixy leaves the self-focused world of camera-equipped glasses for a few moments and, instead, flips the camera back on… well, me.

My college reunion ended up arriving right when the Snap Pixy did, so my way of testing the bright-yellow flying camera was to take it an hour south to Princeton, New Jersey. I popped the drone in my bag, and off I went.

The $230 Pixy is compact, rectangular and lightweight. It has four propellers shielded by plastic, USB-C charging and a camera on one side as well as underneath. The side camera is for shooting photos and quick videos, while the underbelly camera is for navigation: It can take off from your hand, and also land back on it again. Mostly.

The Pixy is attractively packaged, but has no enclosed case. Instead, it has a bumper and carrying strap that can be slung over a shoulder. It’s convenient, but offers no protection from side impact or unexpected rain. You can’t get this wet.

Many places don’t allow drone flying, and I used this sparingly in very empty spots. The Pixy only does several preset flight paths, from simple hovering, to a zoom-back-and-elevate wider-angle shot to a complete 360-degree rotation selfie shot.

It’s an instantly eye-catching toy. Some people knew right away it was “that Snap drone,” and when I started making it fly I felt like I was doing magic tricks on a street corner. The Pixy is simple to operate: One button on top starts the flight path. You hold the drone on your palm and make eye contact with the camera. It then beeps, lights blink and it takes off. If you don’t make eye contact, it blinks red and makes a sad beep and won’t move.

With the rotating camera-mode wheel on top you can easily pick various preset routines (or standby, which imports photos and videos). The Pixy makes a clear, loud whirr when flying, but the noise isn’t too off-putting. The camera has some stabilization, but I found quick wind gusts made it sometimes wobble off course.

The Pixy’s navigation routines weren’t perfect: While the drone could track my face for several modes, it sometimes switched to stay focused on someone else’s face nearby. Also, the Pixy didn’t always make it to a landing in my hand; sometimes it gave up and just landed, and I had to catch it. One time, it landed in wet grass and bits of green ended up everywhere. I’m still cleaning it with a Q-tip.

The Pixy pairs via Bluetooth with the Snap app on iOS and Android, and it creates a local Wi-Fi connection with your phone to import photos and video clips (most camera modes take video, but there are a few photo options). Clips and photos get imported into Snap’s app as Memories, not shared online. The footage can also be cross-saved to your Photos app automatically (I tried on an iPhone 13 Pro). But, there’s no way to remotely operate the drone with your phone. All interactions are automatic, or gesture-based (for example, the wide-angle landscape feature required me to wave my arm a certain way).

The Pixy’s four camera modes, Hover (stay still and turn to follow you), Reveal (pull back), Follow (moves to follow you) and Orbit (makes a big circle around you) can be tweaked to capture photo or video and change distance and record times (up to 60 seconds). The camera takes 12MP photos and “2.7k” video, which look good enough to share, but not always as good as I would have liked. The Pixy has 16GB of storage that is supposed to hold around 100 video clips or 1,000 photos, but most of the time I just kept importing to my phone every hour to be safe.

One other thing I didn’t expect when recording video: there’s no audio. That’s common for little selfie drones like this, and of course, any microphone on the drone itself would be overwhelmed by the loud whirring of the blades. But of course, it means silent films. I started talking while recording the first few times and realized afterwards what had happened.

Video clips are limited to 60 seconds maximum each, and that’s because the battery life is extremely short. One full charge gets about five 30-second video clips, roughly. You can swap batteries, and I had a couple extra ones that Snap sent to us to test with. You’d need them if you ever planned to shoot clips for more than a few minutes. The $250 package Snap sells with two extra batteries and a charger is clearly the way to go.

That short battery life makes the Pixy feel even more like a novelty as opposed to an actual camera. Without a doubt, I had fun playing with it and showing it off. But I kept thinking about the selfie device that already works pretty well, has good battery life and is always in my pocket: my phone. Why would I ever really need a Pixy? I probably wouldn’t, which is good news for anyone feeling FOMO, since orders are currently backed up 13 to 14 weeks.

As a little taste of the future of toy robotics, however, the Pixy is intriguing. It’s just a lot more limited than even I was expecting. 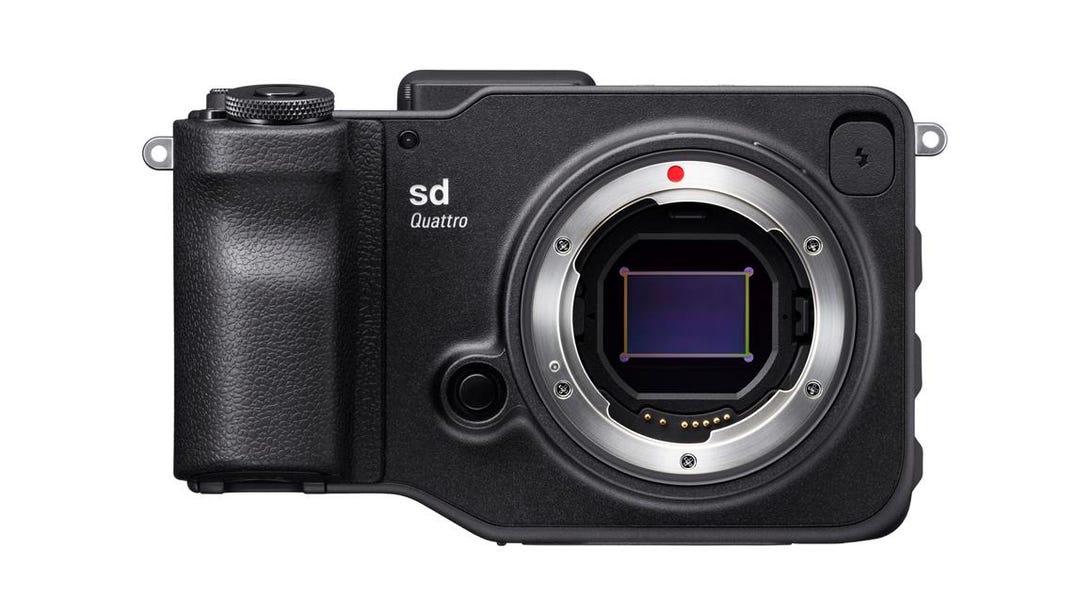 Google Pixel 5 images, details leak ahead of this week’s event