Unsurprisingly, threat actors have started actively exploiting the critical Azure vulnerabilities, not long after they were publicly disclosed and patched by Microsoft in the recent September Patch Tuesday release.

BleepingComputer reports that the first attacks were spotted last week by security researcher Germán Fernández, before being confirmed by cybersecurity vendors GreyNoise and Bad Packets.

However, in a surprising move, instead of patching all affected Azure services, Microsoft instead released an advisory stating that while it’ll update six of them, seven others must be updated by users themselves.

The OMI vulnerabilities were discovered by researchers at Wiz, who estimate that they affect thousands of Azure customers, across millions of endpoints.

“With a single packet, an attacker can become root on a remote machine by simply removing the authentication header. It’s that simple,” shared Wiz researcher Nir Ohfeld, adding that one of the four vulnerabilities (tracked as CVE-2021-38647) could be exploited to target Azure.

No wonder then, GreyNoise is already tracking attackers scanning the internet for exposed Azure Linux VMs vulnerable to CVE-2021-38647 exploits.

Other security researchers, such as Kevin Beaumont have already had their vulnerable honeypots compromised with cryptominers.

In a bizarre twist, while Microsoft has patched the vulnerabilities, the company shared that it’s still in the process of rolling out the update for some of the compromisable services to its cloud customers.

“Customers must update vulnerable extensions for their Cloud and On-Premises deployments as the updates become available per schedule outlined in table below…” read Microsoft’s advisory – much to the chagrin of security researchers. Samsung signs on for Windows-on-Snapdragon 850 laptop

Google beefs up Play Pass with over 150 new apps, games 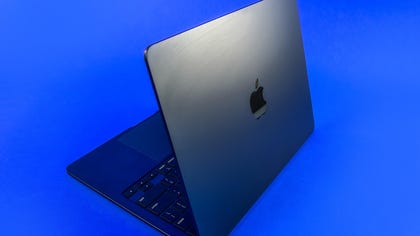