Microsoft’s delaying one of the most highly anticipated features of its new Windows 11 software. The tech giant said it won’t offer Android mobile phone apps on its new app store for PCs when its next iteration of Windows launches on Oct. 5 as a free upgrade for many users. Microsoft didn’t give a date for when Android apps will be made available either.

Instead, the software said it plans to offer the new feature, developed in partnership with Intel and Amazon, available in a “preview” test “over the coming months.”

Read more: Android apps and Windows 11: Here’s what you should know

“We look forward to continuing our journey to bring Android apps to Windows 11,” Microsoft said in its short statement on the matter Tuesday.

Read more: Apple’s always been the anti-Microsoft. Now Windows 11 is the anti-Apple

Microsoft announced its Android app support in June, saying people will be able to find search for and install Android apps from its Microsoft Store on Windows 11. The apps would be offered through a partnership with Amazon. Before Microsoft made its plans public, there had been a couple of ways to access Android apps on Windows 10, including if you had a Samsung Galaxy phone. But Microsoft’s new way promises to make it easier.

Have you seen the cartoon app everyone’s using on Facebook lately? What we know about it What is HDR for TVs, and why should you care? 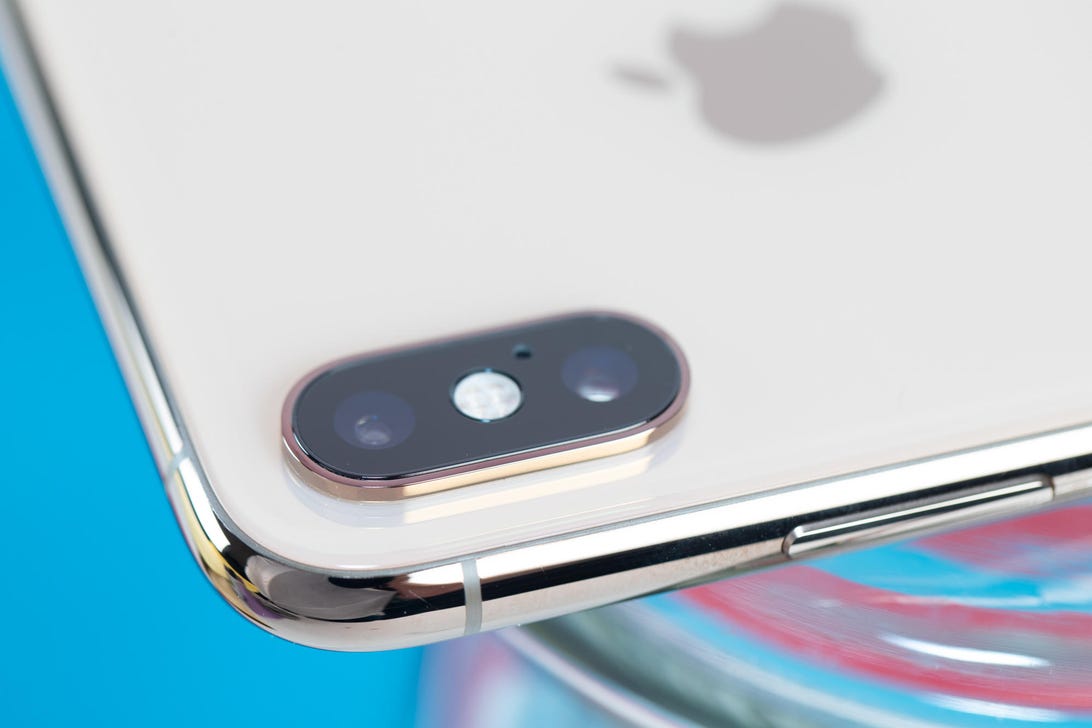